The Imitation Game's screenwriter, Graham Moore, took home the Oscar for best adapted screenplay, and he instantly became a trending topic with his moving acceptance speech. The writer coined "Stay weird, stay different," after sharing a deeply personal story about how he had tried to kill himself at the age of 16. Beyond feeling inspired by Moore, you may be wanting to know more about the Hollywood newcomer. Here's what you need to know. 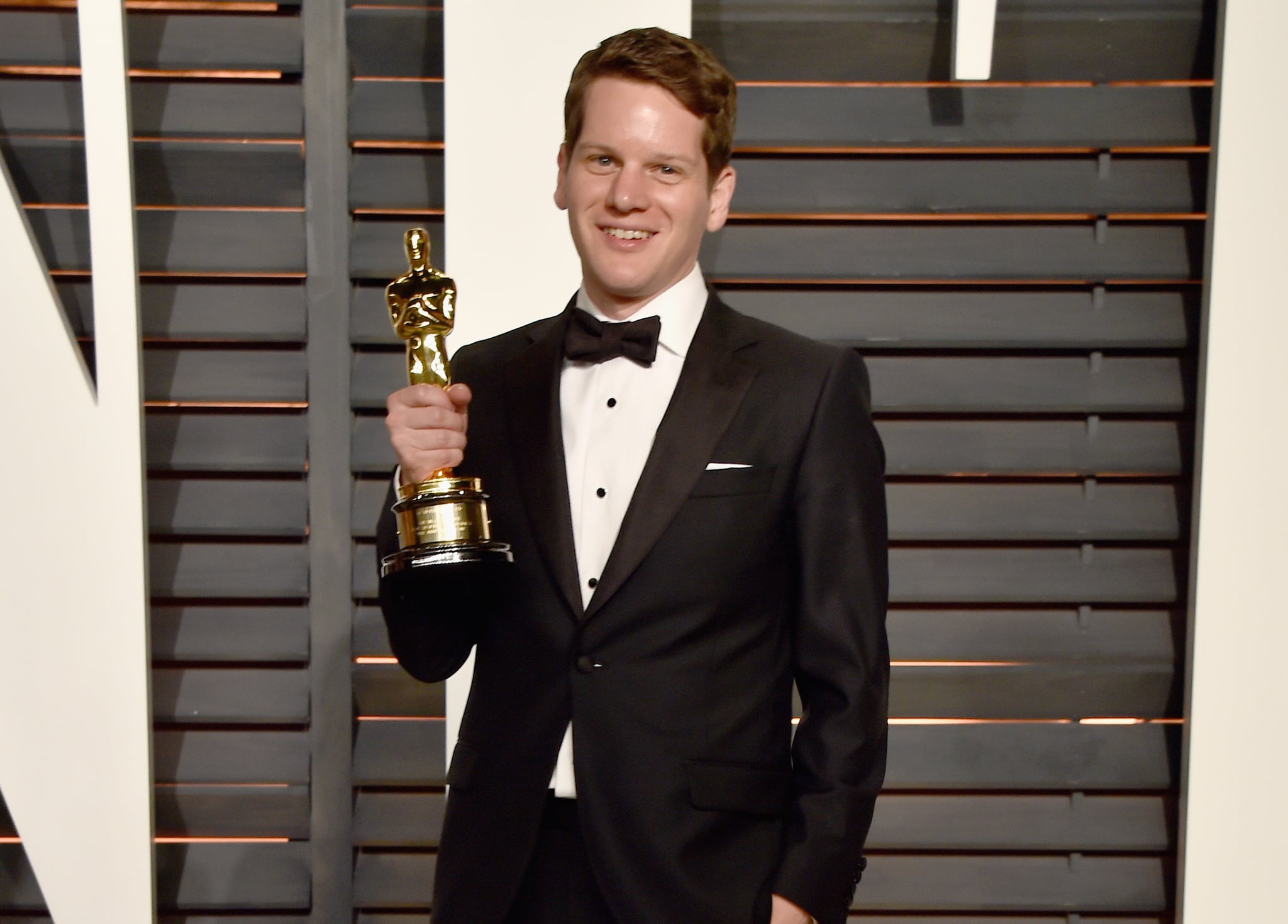 The Imitation Game is the first movie he's written.

That's right; Moore is not just a first-time Oscar winner — The Imitation Game is the first screenplay he's written that has been produced. Aside from writing a couple of short films, Moore also wrote an episode of the short-lived TV spinoff of 10 Things I Hate About You.

While Moore may be a novice to the Hollywood scene, he's an established writer already. His first novel, The Sherlockian, came out in 2010 and landed on the New York Times bestseller list.

He's one of the youngest winners in his category.

Moore is 33 years old, which makes him one of the youngest winners to ever receive the best adapted screenplay Oscar. Only Paddy Chayefsky, at 32, was younger when he won the Oscar for Marty in 1955.

His personal life may not be what you think.

Though Moore's speech about suicide and advocation for self-acceptance had a lot of viewers assuming he was gay (along with the fact that his Imitation Game subject, Alan Turning, was), he's not. Moore addressed the speculation after the Oscars with BuzzFeed news, saying, "I'm not gay, but I've never talked publicly about depression before or any of that, and that was so much of what the movie was about, and it was one of the things that drew me to Alan Turing so much. I think we all feel like weirdos for different reasons. Alan had his share of them, and I had my own, and that's what always moved me so much about his story."

What's next for him?

Moore is in the process of adapting the book The Devil in the White City: Murder, Magic and Madness at the Fair That Changed America, which is set to star Leonardo DiCaprio as a serial killer. He's also a cowriter on the project F*cking Engaged, a comedy that has Jessica Biel attached. Suffice it to say that Moore only has big things ahead!