We've been teased with the promise of meeting Grodd since the very first episode of The Flash, and this week, he makes his debut in a big way. The title of the episode is "Grodd Lives," so we kind of knew it was coming, but still. There have been a lot of different storylines throughout the first season of The Flash, so as a refresher, let's take a look at everything we know about this big, bad gorilla so far. Spoiler alert: he hates bananas. 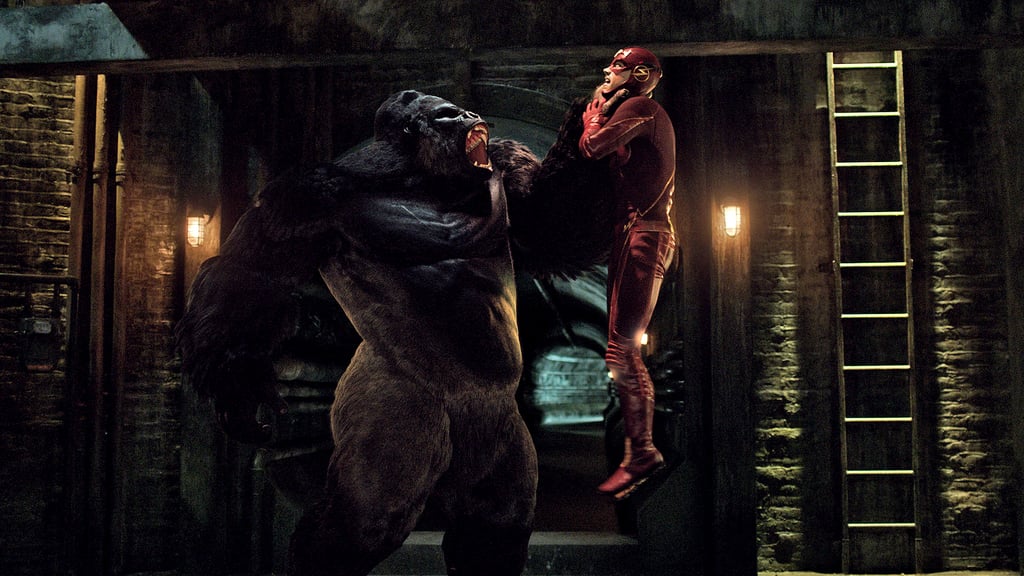 Image Source: The CW
The FlashTV
Around The Web