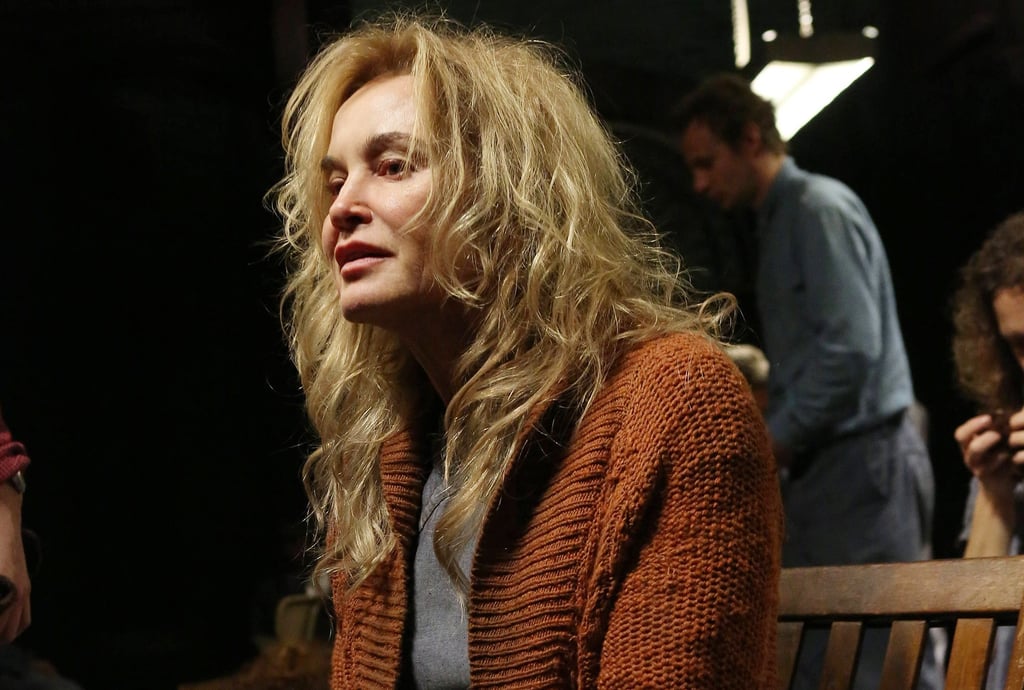 Each season of American Horror Story is more twisted than the last, and judging by the new trailer for the eighth season, AHS: Apocalypse, we're in for some real treats. This upcoming season is still a bit of a mystery, but one thing we do know is that veteran Jessica Lange will be returning to the show. Lange plays some of the most iconic characters in the first four seasons of the series but said at PaleyFest in 2015 that she was done with the show. Thankfully she changed her mind, as fellow AHS star Sarah Paulson revealed at this month's TCA Summer press tour.

We have a few ideas of who Lange might play in season eight, but we're really open to anything at this point — we're just glad she's back in action — though a reprise of Murder House's Constance Langdon is at the top of our list. To jog your memory about each of the characters Lange has played on the show so far, keep reading.

Netflix
13 Reasons Why: A Quick Reminder That Monty Is Out of the Picture
by Corinne Sullivan 2 hours ago

Netflix
13 Reasons Why: All the Characters We've Lost Since Season 1
by Corinne Sullivan 2 days ago