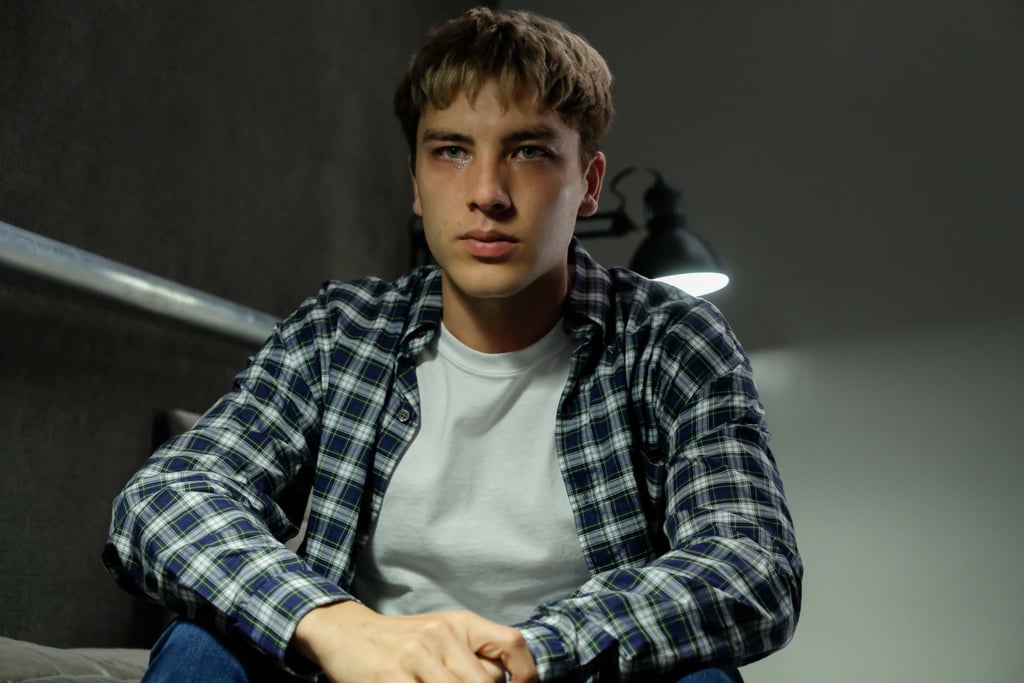 American Horror Story: Every Creepy Detail We Have About Season 8's New Characters

FX's American Horror Story is always full of surprises — and a lot of fan theories. This goes doubly so for the eighth season, which premieres Sept. 12 and is a crossover of the stories from season one's Murder House and season three's Coven. Because AHS is an anthology and likes to reuse actors each year, this certainly means that this year's troop of returning performers also play returning characters.

We think. Well, maybe. Would executive producer Alexis Martin Woodall lie to us? She told journalists who attended Friday's summer Television Critics Association press day that cocreator Ryan Murphy had left an open invitation to all the witches from Coven to return. And while she didn't elaborate on how or why they would (what's the fun in that?), she did allow some of the cast who joined her that day to share their characters' names and a few more details. So let the speculation begin!