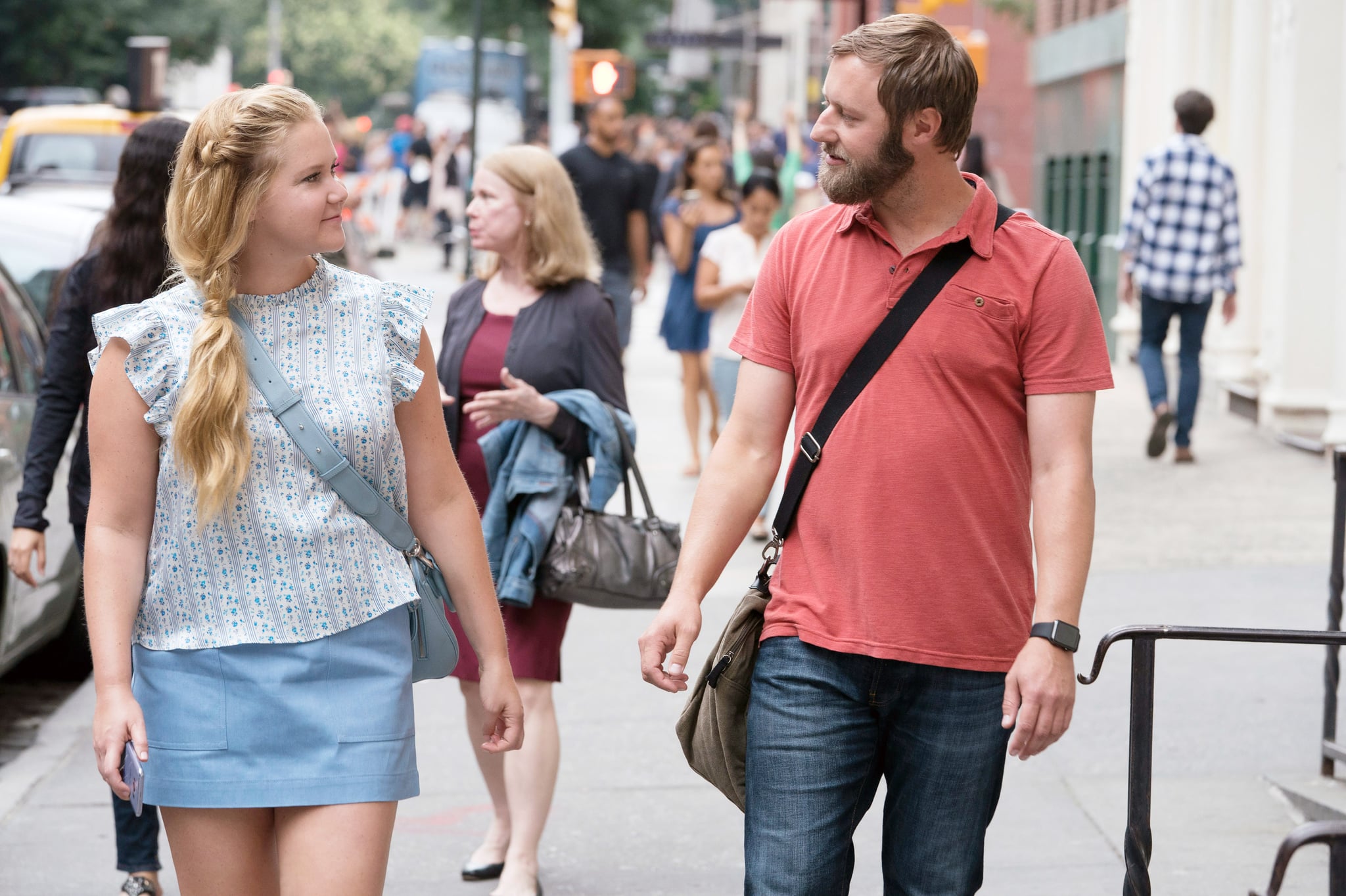 Regardless of how you feel about Amy Schumer's two romantic comedies — 2015's Trainwreck and the recently released I Feel Pretty — you have to admit that the actress and comedian knows how to pick a leading man. In the former, Bill Hader charms the pants off of just about everyone with his performance as an endearing sports doctor. Let's just say that if you walked into the theater without already having had a crush on the Saturday Night Live alum, you definitely had one by the time you left.

In I Feel Pretty, out April 20, Rory Scovel introduces us to a similarly crushable character. The scruffy, sensitive, and shy Ethan is bowled over by the bold confidence of Schumer's Renee, who suffers a head injury during a SoulCycle class that makes her believe she's been transformed into a supermodel. Her delusion affords her with a boundless sense of self-assurance and body positivity, neither of which Ethan has himself. While the comedy has been plagued by backlash, the sweet and supportive relationship that develops between Renee and Ethan is one of its highlights.

So, where have you seen Scovel before?

The 37-year-old actor has been making audiences laugh for years in series like Zach Stone Is Gonna Be Famous, Ground Floor, Those Who Can't, Wrecked, and even a 2014 episode of Inside Amy Schumer. As far as the big screen goes, he recently appeared alongside Amy Poehler and Will Ferrell in the 2017 gambling comedy The House. 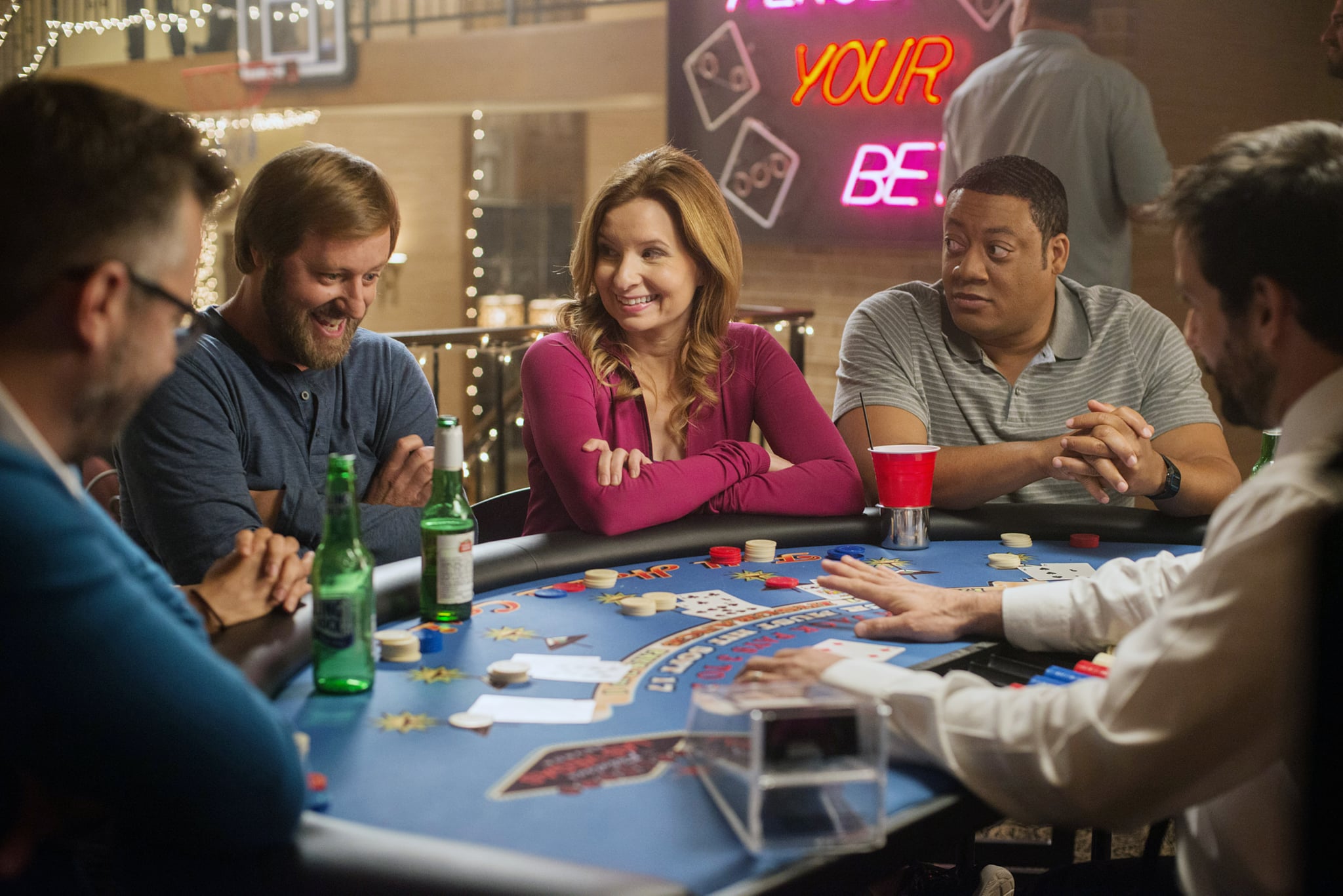 If you want to catch him again sometime soon, Scovel is still starring on Those Who Can't as Principal Geoffrey Quinn. This year he also popped up on an episode of the Netflix talk show The Joel McHale Show With Joel McHale (hosted by Joel McHale . . . in case you didn't realize) and the "Olympics" episode of Another Period.