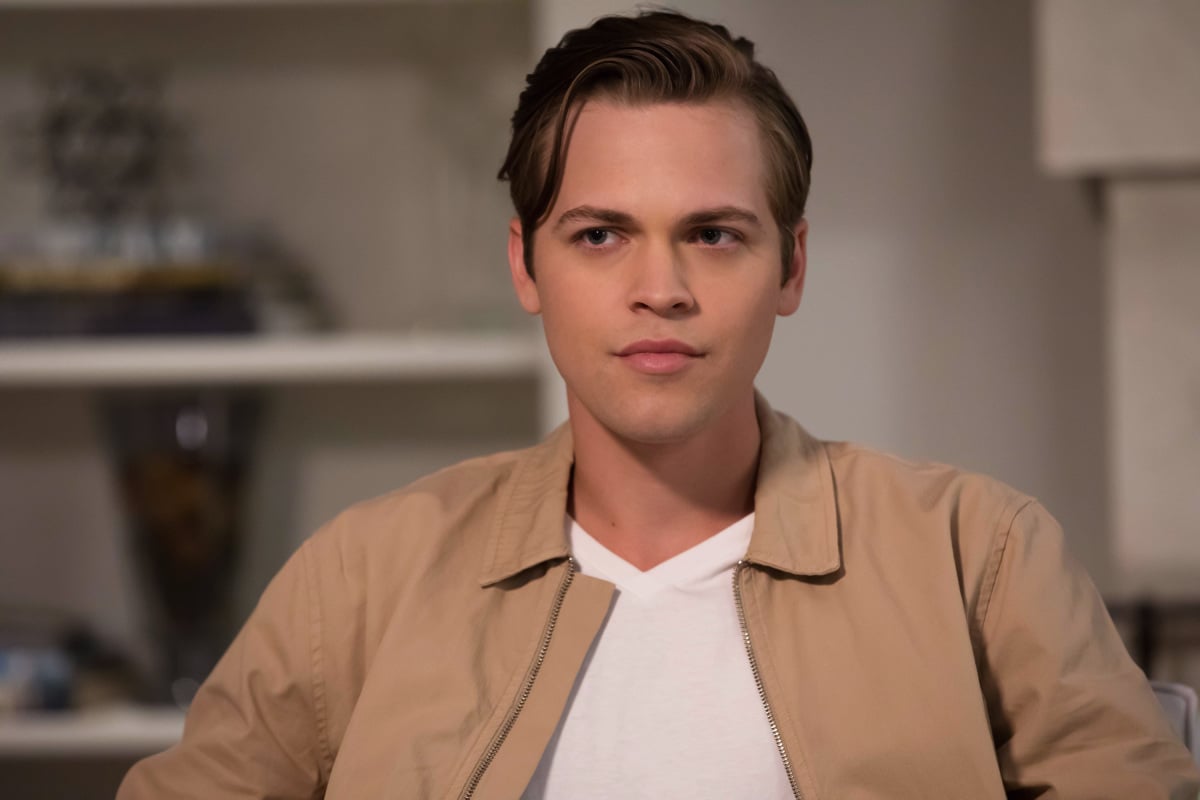 One of our favorite new faces on Supernatural is none other than the alluring half-angel, half-human Jack Kline. Son of Lucifer and Kelly Kline, Jack is introduced toward the end of season 12, and has become a staple character in the most recent season.

Have you been spending most of this season wondering where you've seen the son of the Fallen One before? Us too, so we gathered all the info we could find on the actor behind the curious Nephilim. Turns out, Canadian actor Alexander Calvert is no stranger to the horror-thriller genre.

Calvert caught his big break playing 12-year-old Greg Stillson in an episode of The Dead Zone back in 2005. Perhaps his most recognizable role, though, is as Tom Martin and Alex Whitten in Scream: The TV Series. He also starred in a couple of episodes of Bates Motel as Ra'uf, one of Gil Turner's employees.

Calvert also isn't new to The CW. Arrow fans might recognize him as Lonnie Machin, anarchist and former mob enforcer. Those labels aren't quite as fun as being the son of the the Devil, right?

Outside of the darker realm, he was the older, crushable high school hunk Nick Mossman in the cute coming-of-age flick The Edge of Seventeen. Even in that role, however, one thing remains a constant, which is that most of his characters are tinged with a bit of darkness. 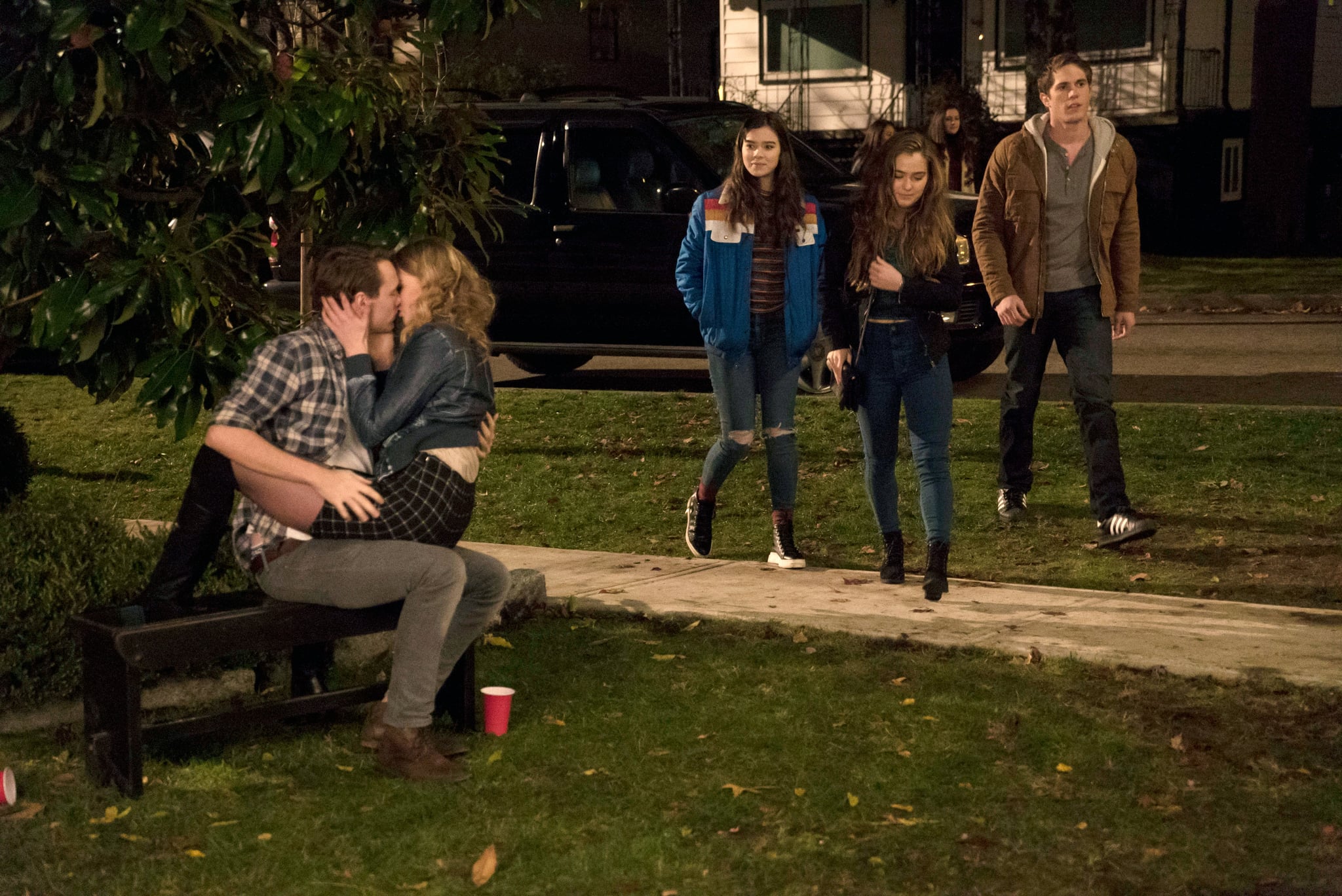 He has gotten to know the camera from all angles, dabbling in modeling as well as acting, and going behind the lens as a photographer. His social media is littered with artistic black-and-white photos and breathtaking nature shots.

How will Jack progress in the next season? You'll have to watch to find out!

Netflix
Resident Evil Is Getting the Netflix Treatment — Now Meet the Cast!
by Amanda Prahl 1 hour ago

TV
Wondering How the iCarly Reboot Explains Sam's Absence? It Involves Finding Her Bliss
by Grayson Gilcrease 3 hours ago