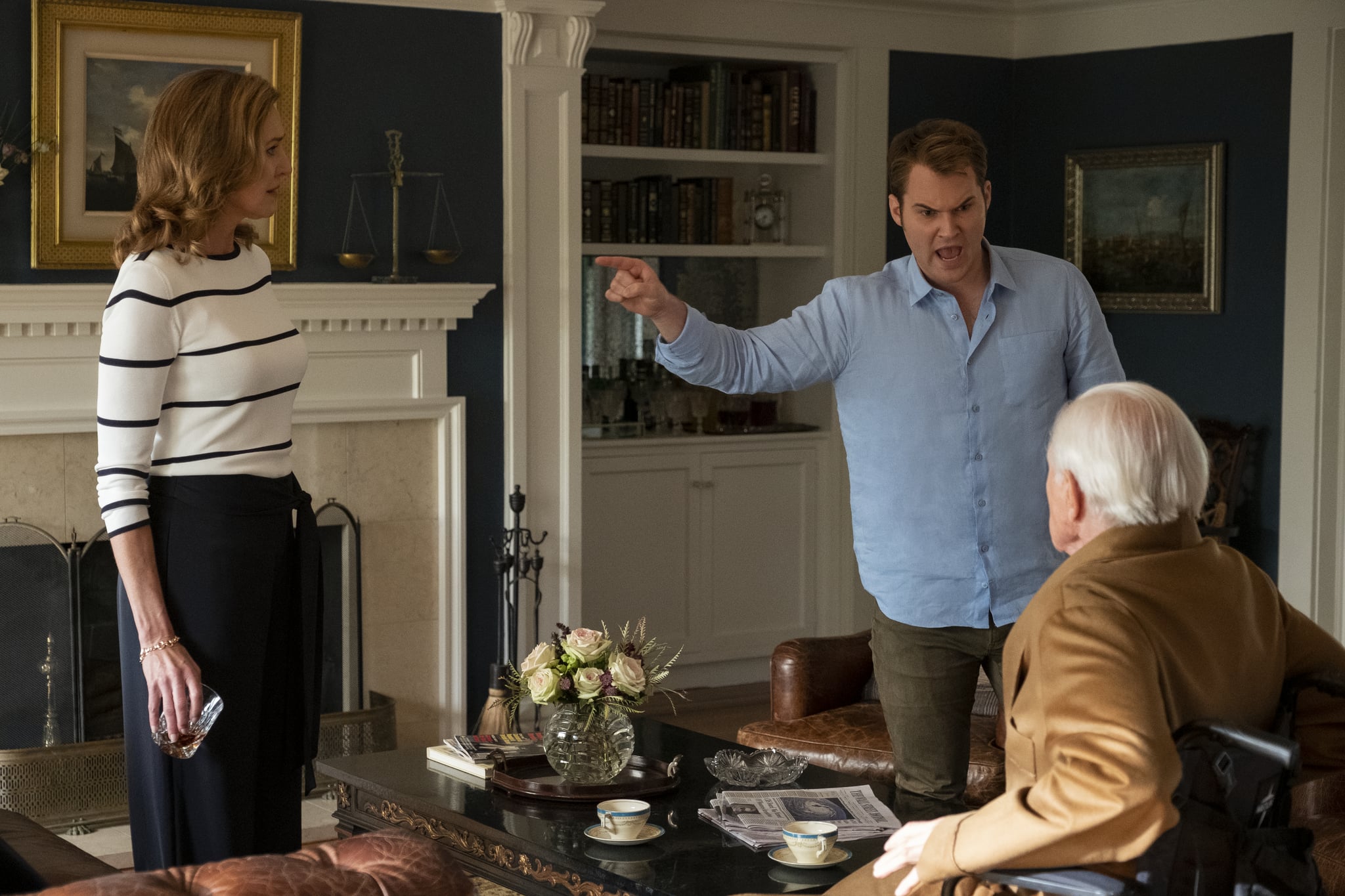 Warning: Spoilers ahead for 13 Reasons Why season three!

It's time for the moment of truth in season three of 13 Reasons Why: Who killed Bryce Walker, and why? Thirteen episodes, many believable suspects (Monty? Jessica? Justin? Ani? Mrs. Baker?!), a confession, and a strong false accusation later, we finally find Bryce's real murderer: Alex Standall (Miles Heizer).

All season long, we watch the sheriff and Mrs. Walker point the finger at Clay Jensen (Dylan Minnette). Don't get us wrong, Clay definitely has plenty of motive, plus the video footage of him threatening to shoot Bryce (Justin Prentice) to avenge Hannah, and those incriminating text messages the night he was killed — we even believed it might be Clay for a minute, too.

Then, we were left picking up our jaws off the ground after Zach Dempsey (Ross Butler) confessed to killing Bryce, only to find out that he didn't actually kill him. Rather, he just left him pretty battered on the pier, but he was still alive and breathing after their fight.

Enter Alex and Jessica (Alisha Boe). After Bryce pleads with Jessica to meet him on the pier that night, following the homecoming game, she shows, but not without some backup (Alex). We find that Bryce has a tape with his confession and an apology for Jessica as part of his attempt to be a better person. Alex and Jessica take the tape, but carry no guilt for leaving Bryce on the dock, bleeding with a broken leg out in the cold.

Alex's conscience turns him around to help Bryce up, when Bryce goes on a rant about Zach. He threatens to end Zach's sports career for good and pay him back for breaking his leg (a favor Zach only returned after their brawl on the football field earlier that night). Filled with rage, likely a little regret for the dark road Bryce took Alex on this season, and in an attempt to protect his friends, Alex ends up pushing Bryce into the ocean that night. Monty may have taken the fall for the murder, but Alex is the one who actually killed Bryce.

The students of Liberty High, especially those that came together to help Tyler after last season's finale, have a tight bond. They stick up for each other, they have each other's backs, and they cover for each other . . . even if that means covering up a murder.