Skip Nav
Why Meredith Grey Is a Feminist Icon

We've partnered with ABC to share some of our favorite Grey's Anatomy moments ahead of the season 15 premiere on Sept. 27 at 8pm EST/7pm CST. 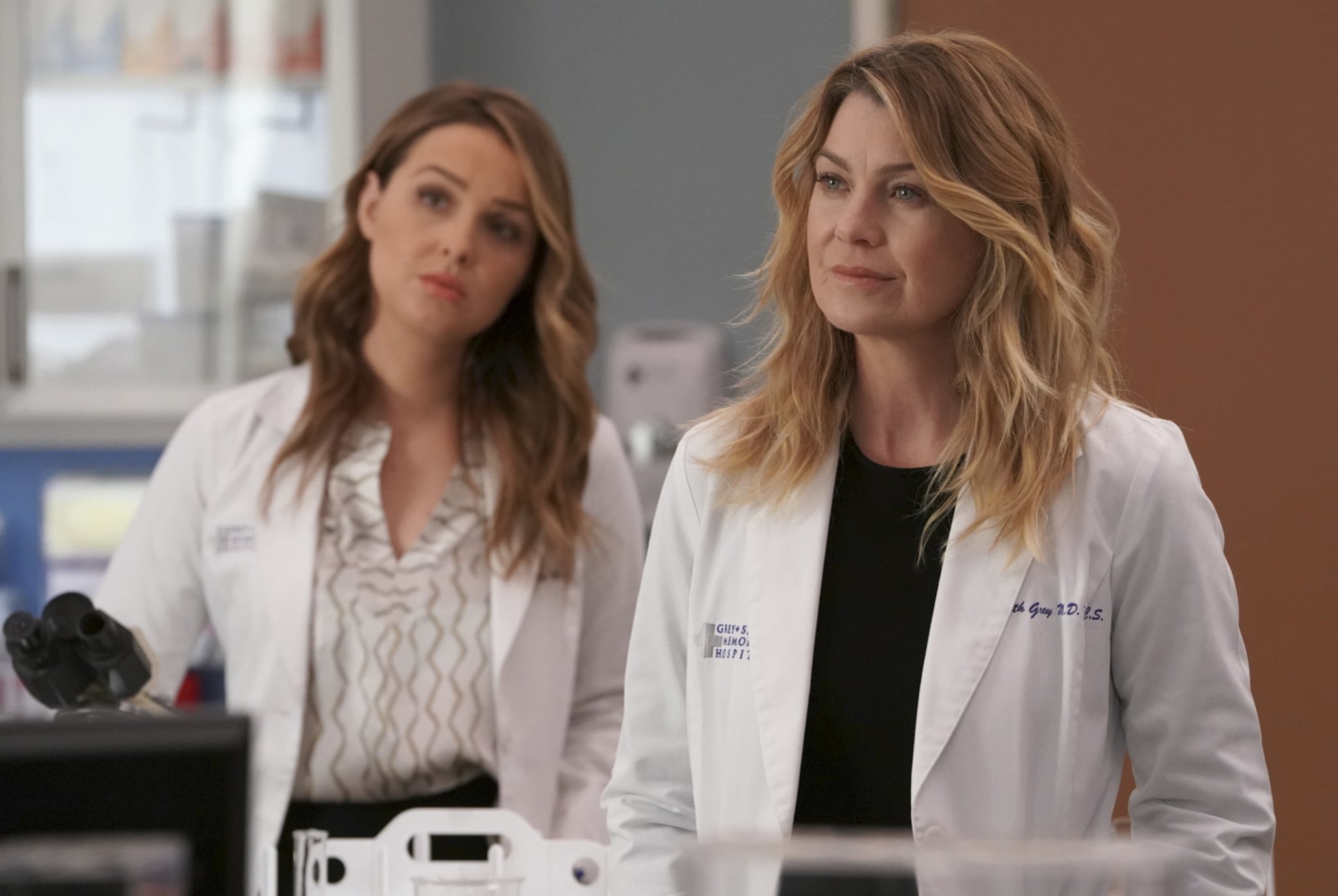 Grey's Anatomy, which will return for it's landmark 15th season on Sept. 27 on ABC, has been a juggernaut for pop culture over the years and a driving force behind key conversations of the time. Meredith Grey, the show's titular character, has been no exception as she's grown into the epitome of a feminist icon. She's come a long way from her "Pick me, love me, choose me" intern days, as she's grown into an award-winning head of general surgery, mother of three, and proud single lady.

There aren't many other female television characters who exhibit the level of strength yet uncanny relatability of Meredith. Fans have watched her grow up in front of their eyes on a journey that hasn't always been easy and, despite it all, she's always remained poised as a guiding force of strength — not only at Grey-Sloan Memorial Hospital but also for her friends and family. From fighting to help keep one of the hospital's interns from facing deportation to having Jo Wilson's back in the face of her abusive husband to standing up for sexual assault victims when she returned her Harper Avery award, Meredith has always been not only a feminist but a leader.

It's been refreshing to watch her grow into the force she is today as she effortlessly juggles wielding a scalpel, being the moral compass for her friends, and being the epitome of single motherhood. But she didn't grow into this woman overnight. Life has thrown its fair share of punches her way, with the loss of close friends, her mother, and her husband. But she always came out on the other side stronger and more firm in her beliefs than ever.

When Meredith found out that Sam Bello, an intern at the hospital, was at risk of being deported, she not only worked out a way to make sure her career was intact but she also shared some sage advice with her when she found out Sam was considering running to escape the grasp of ICE: "Don't become what they're trying to make you." This is an ever timely and resonating moment. While Meredith Grey may be a fictional character, it's refreshing to see a woman exhibit such courage in the face of ICE. It also displays an ounce of hope that ordinary citizens can make a difference when we stand up for those being unfairly targeted. Ultimately, Meredith saved the day by landing Sam an opportunity to work with Cristina Yang in Switzerland. It was peak Mer, looking out for another promising professional woman, who just needed someone to have her back. 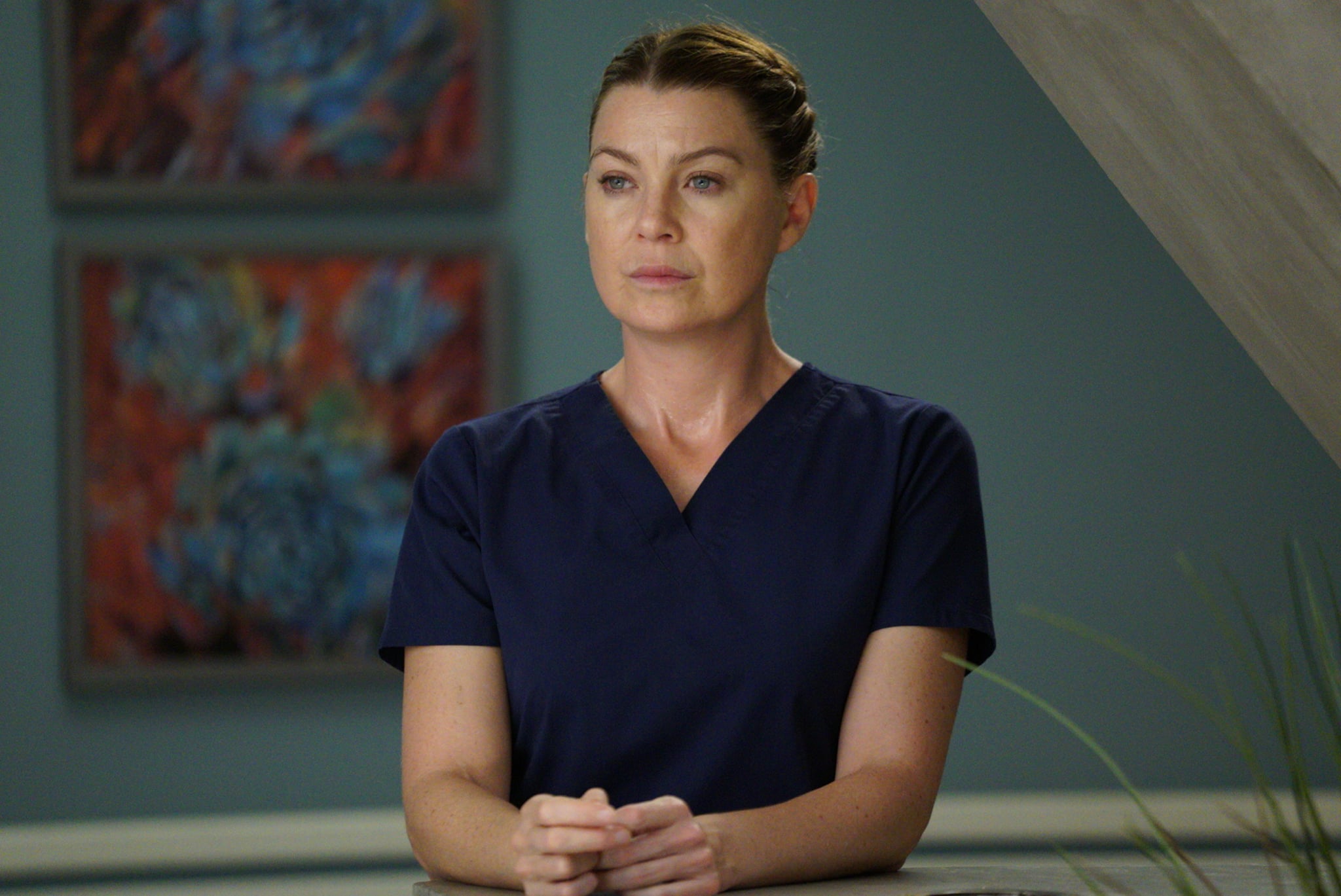 Speaking of having another woman's back, it was beyond unexpected how much of a nightmare Jo's estranged husband, Dr. Paul Stadler, really was until he finally showed up in season 14. Poor terrified Jo was a wreck, and her boyfriend at the time, Alex Karev, basically wanted to murder the guy. Luckily, Meredith is Alex's person, and she had their backs when it came to defending Jo against her monstrous ex-man. It's Mer who not only gets Paul to sign the divorce papers to finally free Jo from her abuser, but she also reminds Jo not to let Paul or his lies rattle her by saying, "You are Jo Wilson. I know exactly who you are." The way Meredith stood by Jo during that entire ordeal was a testament to just how fiercely she would not only fight for her friends but for other women. Case in point: Meredith decided to give back both her own and her mother's Harper Avery awards, which are the highest honor a doctor can achieve on the show, when the news broke that the namesake of the award was a serial sexual abuser.

Right on par with the real-world #MeToo movement, Meredith didn't miss a beat when it came time to make a statement on where she stood on the issue. It was also revealed that Catherine Avery, Harper Avery's daughter-in-law and Jackson Avery's mom, helped to pay off accusers and signed the NDAs. As the number of women who were assaulted got up to 37, the Averys were in damage control mode with Catherine ready to fall on the sword to save what was left of the Harper Avery Foundation and everything it was associated with. Jackson hit the nail on the head when he said of the situation: "There is no way a powerful black woman is going to take responsibility of an old white guy."

Indeed, it's at this point that Meredith, who was very disappointed that the honor she strived for her entire career was disgraced due to the actions of a man, decided to step in to help Catherine. "My mother had to fight tooth and nail for every inch she gained," Meredith said. "Harper Avery had everything except decency."

While she returned the awards to stand in solidarity with the survivors of Harper Avery's sexual assault, Meredith also helped remedy the mess the old man made of the Avery legacy and Catherine's reputation. But not before she pointed out something women everywhere, who have to fight the patriarchy every day, know to be true.

"Why do we do that? Why is it so easy to blame the women?" Meredith said when referring to how Catherine was taking the heat for the wrongdoings of her father-in-law.

Eventually, the remedy comes in the form of the Catherine Fox Foundation, which would support Harper Avery's victims and help Catherine keep her name and work intact but this time under her maiden name. It's a win-win for the ladies. 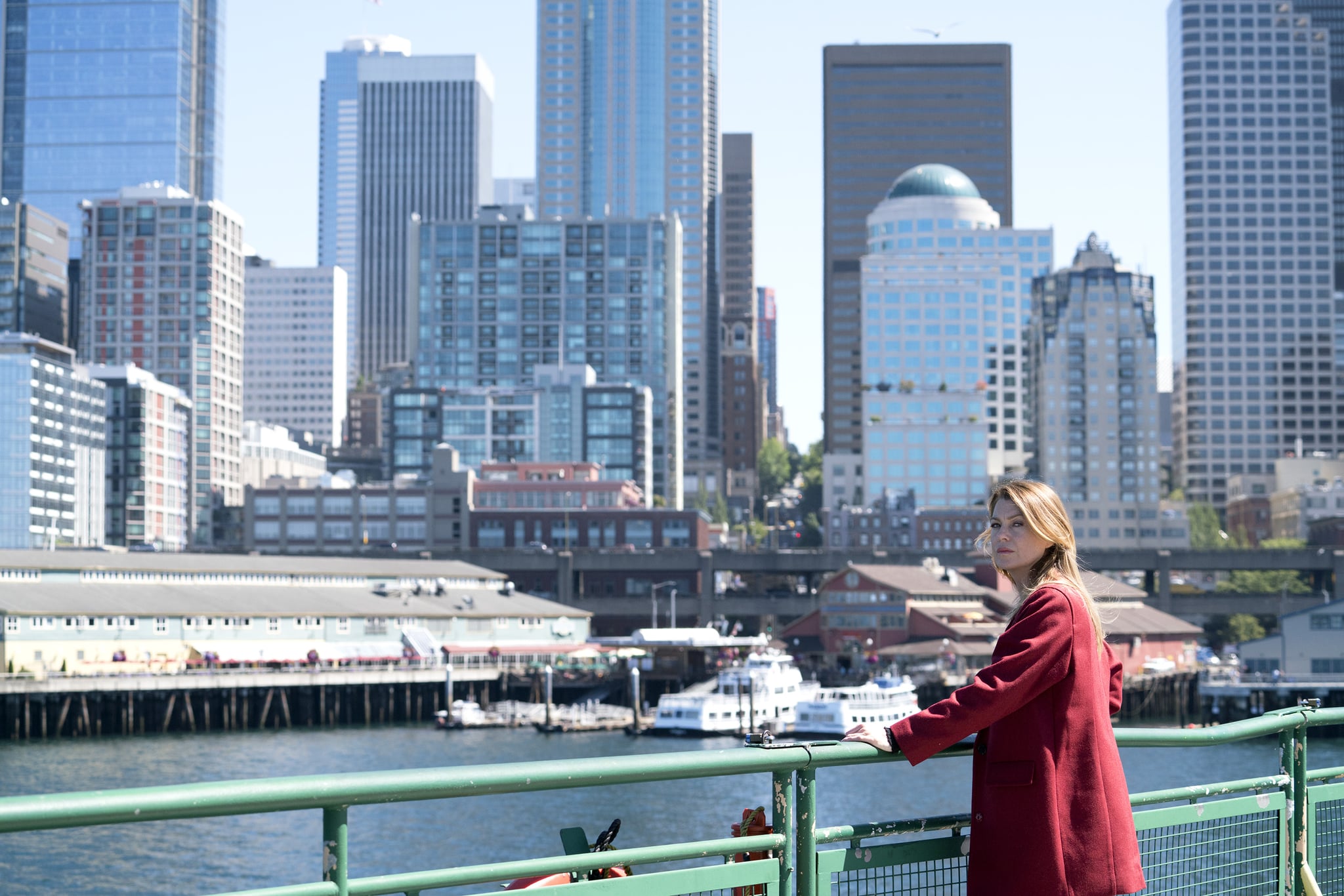 All of those good deeds and it's easy to forget Meredith does it all while caring for her three kids without a partner. She's a working single mom who makes it look easy (although she does struggle to do the laundry — relatable!) It's endearing and inspiring to witness her devotion to her career and family. Moreover, not once has she felt the need to have a man in her life after the death of Derek left her a widow. Of course, she's human and dabbled a bit here and there with a couple guys, and she continues to explore love on her terms.

Calling Meredith a feminist icon is really not saying enough about the character of this phenomenal woman. She's a superhero. 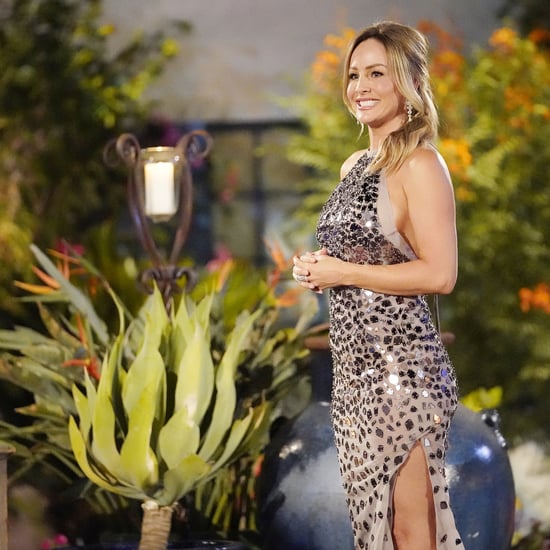