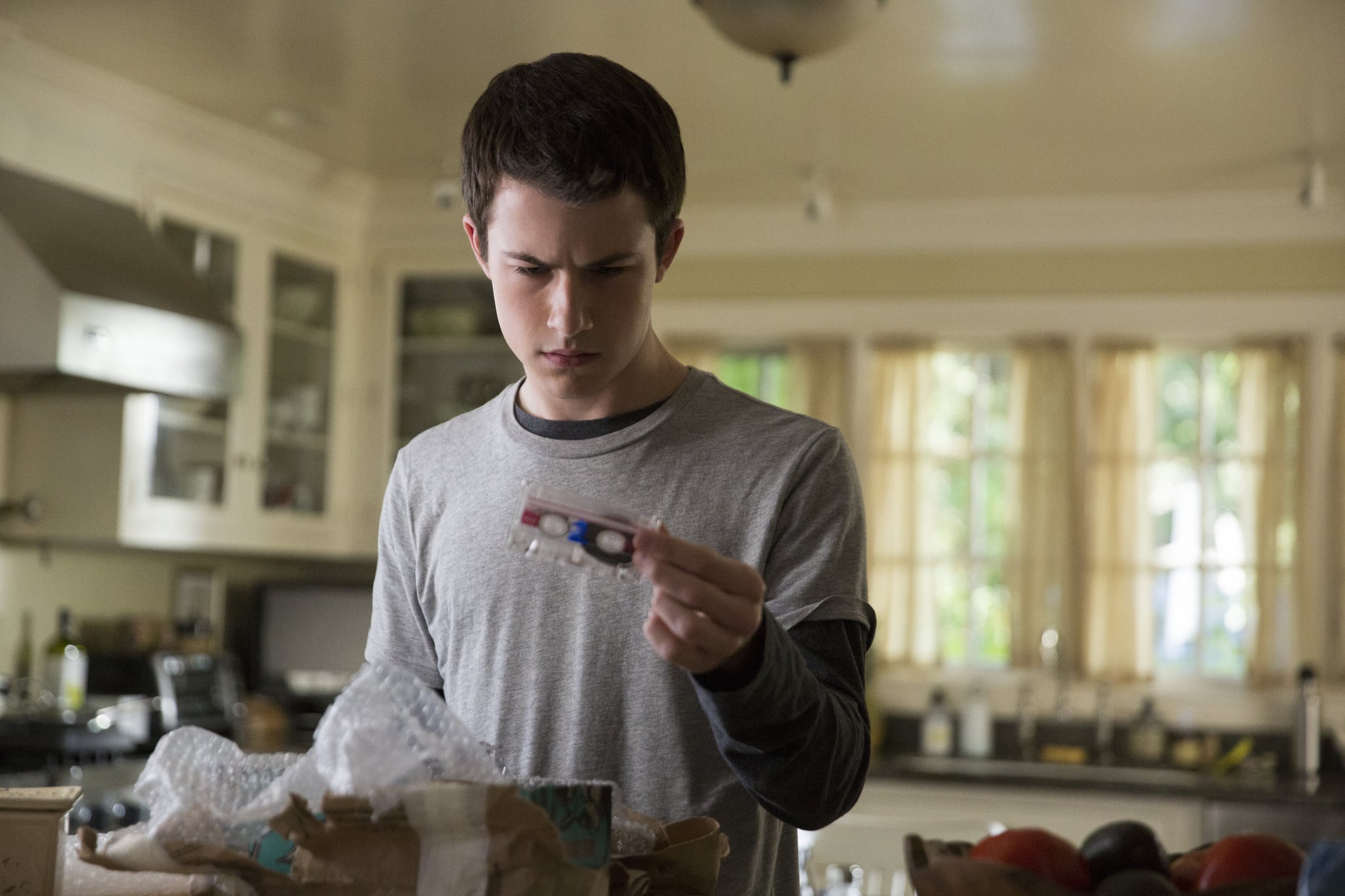 13 Reasons Why has broken our hearts — and we should give it the chance to put them back together again. The Netflix series is an adaptation of Jay Asher's bestselling YA novel, and while it was initially going to be a movie starring Selena Gomez, the plan shifted over the years and the project eventually found a home as a miniseries at Netflix. While it may have been talked about behind the scenes, a second season wasn't presented as a possibility . . . until the show was released and we needed to know: will Clay's story continue? While some fans passionately believe that there shouldn't be a second season, I'm on the other side of the fence. Not only should it at least be discussed as a possibility, but I'm rooting for Netflix to greenlight season two — here's why.

1. There Are So Many Cliffhangers

The final episode of season one leaves us with so many questions. Hannah's parents finally have the tapes! Will Bryce be held responsible? Will Clay ever be OK again? A lot of what happens in those last episodes goes beyond Asher's novel, and there may have been a reason the writers chose to set up more storylines. Not only did they introduce more threads, but they're dramatic, edge-of-your-seat threads; Alex has shot himself in the head (unless you believe an alternate theory) and Tyler has an arsenal of guns! Those stories aren't just opening new doors — they're building entirely separate houses.

2. Season 2 Could Be More Than Just a Legal Battle

One of the most prevalent arguments I've seen against a second season is that people don't want to see a drawn-out legal battle play out — but who says that's what it would be? Yes, I would love to Hannah's parents get the justice their daughter deserved. I would love to see Bryce get dragged into court, his world and future crumbling around him. But the writers could very well flash-forward a few years (the actors are already in their 20s, anyway) after the situation has been resolved. Maybe season two is Clay's senior year, and he and his classmates are reflecting back on their experience with Hannah. Maybe Clay isn't the main character anymore, and we see the world through Skye or Tyler's eyes. There are tons of possibilities!

3. Other Adaptations Have Successfully Extended Stories

If you're thinking that 13 Reasons Why shouldn't go beyond one season because Jay Asher only wrote one book, I fully disagree. HBO has successfully translated Tom Perrotta's The Leftovers into two seasons, with a third on the way. Sex and the City was just a one-volume collection of essays by Candace Bushnell before it became a six-season global phenomenon. (OK, the movies shouldn't have happened, we can agree on that.) Game of Thrones is forging ahead with new storylines despite George R.R. Martin's failure to release The Winds of Winter. Even shows like The Vampire Diaries, Pretty Little Liars, and Gossip Girl went far beyond what was written in the book series upon which they were based. My point is, 13 Reasons Why can go on, especially if Asher is willing to help write the next chapter.

The cast is already talking like season two is on the way, so I've got my fingers crossed that they're right.