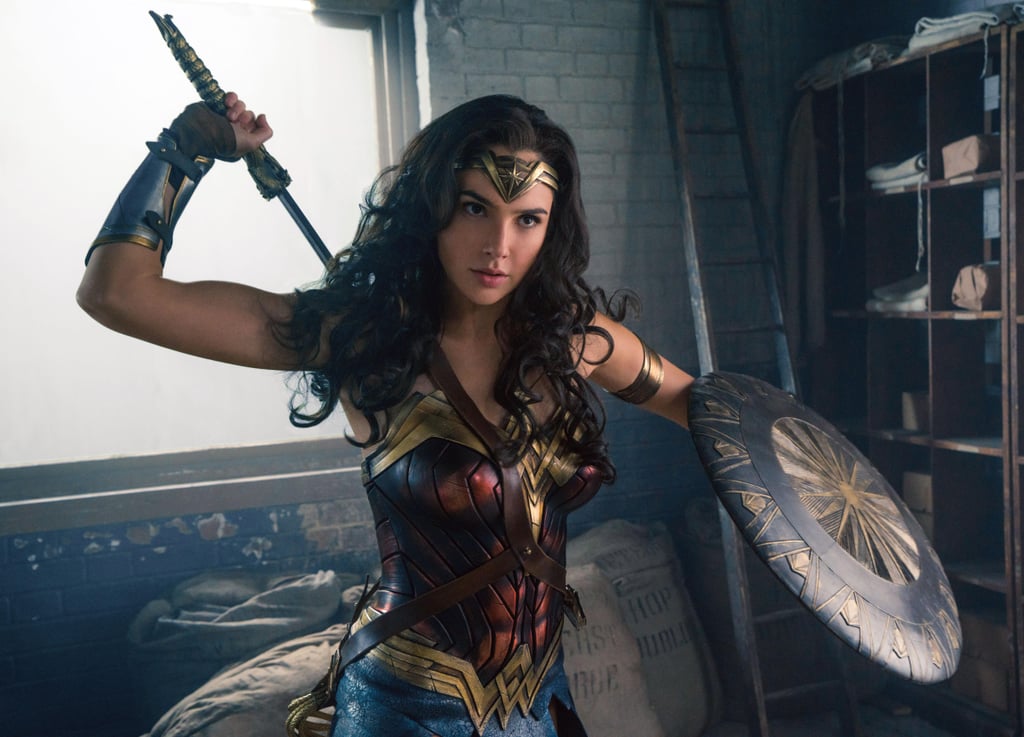 Wonder Woman's Gal Gadot Responds to Oscar Snub Outcry: "We Never Did the Movie For That"

The 2018 Oscar nominations were announced on Tuesday morning, and naturally the list included some surprises — both good and bad. On the bright side, the best director category included a woman (Greta Gerwig for Lady Bird, rejoice!), and Jordan Peele's Get Out finally got its due (best picture, best original screenplay, best director for Peele, and best actor for Daniel Kaluuya). Unfortunately Wonder Woman, in a crushing repeat of the Golden Globes, was shut out of the nominations completely.

Pretty much immediately after the Academy revealed their picks, fans of Patty Jenkins's kickass superhero film starring Gal Gadot — which demolished the box office and empowered audiences the world over — let their grievances be heard on Twitter. From wondering how a critically panned movie like Suicide Squad could get nominated and Wonder Woman isn't, to asking more simple questions like, "Did any of those a*sholes see Wonder Woman?," no one held back. Gadot, however, had a much more gracious reaction to it all.

"I was very moved and touched by the people who were disappointed that Wonder Woman wasn't nominated, but we certainly never did the movie for that," she said during a recent interview with ET. "I think that you can't have it all. We've done this movie and it was received in such an amazing, wonderful way, and we want to stay humble and grateful, and we're going to have another movie, so who knows? Maybe the next one!"

Whether you agree or disagree with the outcry, take a look at Twitter's best responses to it all below.

Scream
Is the New Scream Available to Stream? Here's the Deal
by Hedy Phillips 17 hours ago