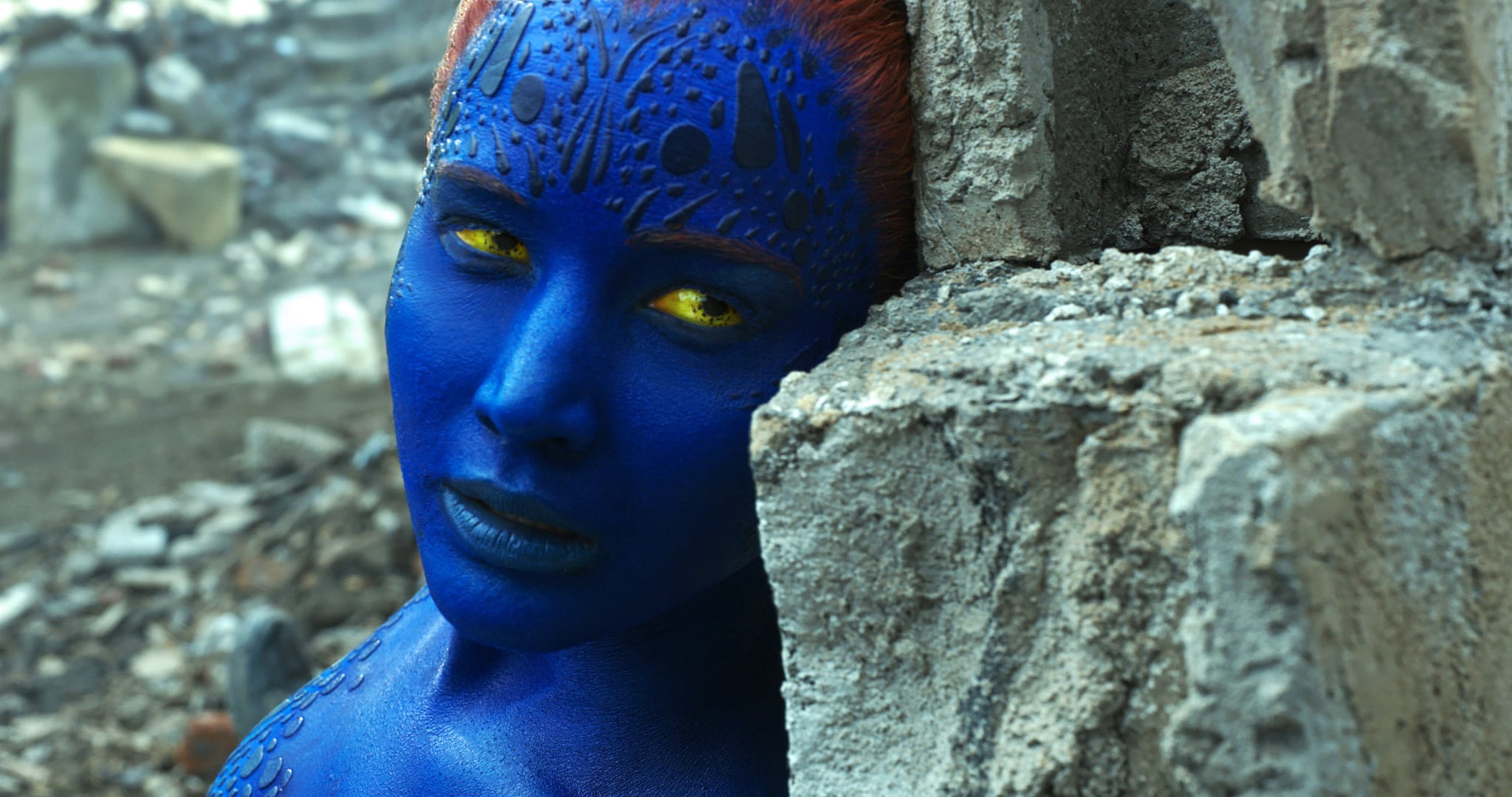 This week, Disney officially closed a $71.3 billion deal with 20th Century Fox after announcing the acquisition back in December 2017. Naturally, the news is a game-changer in a myriad of ways. Suddenly, Disney technically owns The Simpsons (something the show itself predicted over 20 years ago), but that's not all. The beloved animated film Anastasia, long mistaken to be a part of the Disney brand, technically is now part of the brand. Meaning, like, Anastasia could become a Disney princess in a weird, retroactive way. And then there's an even bigger shakeup to consider.

Fox has long held the rights for the entire X-Men franchise, as well as Deadpool and Fantastic Four. These superhero stories are technically a part of the Marvel Comics Universe, insofar as they live underneath the Marvel umbrella rather than the DC Comics umbrella. But since Fox had maintained legal control over all those characters, they were all doomed to never join the gargantuan Marvel Cinematic Universe. Nevertheless, this deal opens a new world of possibilities. When Disney first announced its acquisition of Fox, the company's CEO Bob Iger answered the question that was on every huge comic book fan's mind: Will the X-Men fight their way into the MCU?

According to ComicBook.com, Iger confirmed a merging of superhero universes during a conference call pertaining to the acquisition. Iger said Disney is "looking forward to expanding the Marvel Cinematic Universe to include X-Men, Fantastic Four, and Deadpool."

Of course we won't be seeing these exciting heroes in the upcoming Avengers: Endgame movie, but Disney is poised to press on into a new phase after the film. So we can definitely expect Marvel to carve out a space to introduce X-Men, Deadpool, and Fantastic Four in many more upcoming movies. Whether they'll entirely reboot the stories (as they did with Spider-Man) remains to be seen.

Get ready. The universe is expanding in ways we can't even imagine.