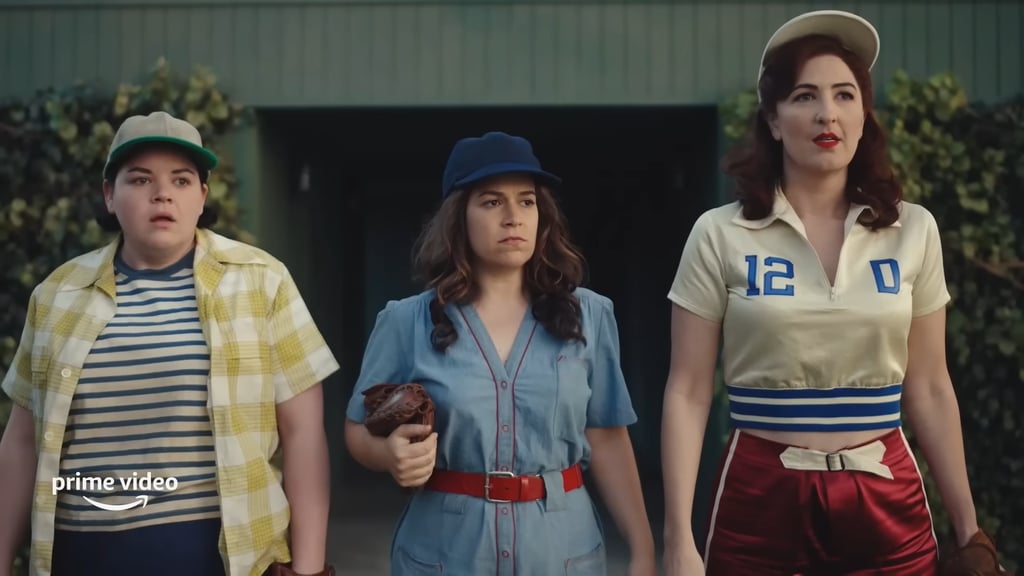 Are the "A League of Their Own" Characters Real People? Let's Investigate

The 1992 movie "A League of Their Own" introduced many of us to a story that had been largely overlooked by modern history: the All-American Girls Professional Baseball League. Founded in 1943, the AAGPBL stemmed from an effort to keep up morale and offer professional sports during World War II, when many of the men baseball stars were fighting overseas. Instead, a league was formed consisting of all women, giving them the chance to play pro sports in a way that they might never have dreamed possible.

Now, Prime Video is taking the story of the AAGPBL and revamping it in a new TV series, with all new characters but still loosely based on the experiences of the real teams of the league. Just how much of the show is original, and how much was inspired by real players and their stories? While most of the characters aren't directly based on real people, they've got their roots in the true stories of these incredible women.

Watch the "A League of Their Own" trailer ahead, and then read on for more about the real history behind the show!

Previous Next Start Slideshow
A League Of Their OwnTVStreamingAmazon Prime Video