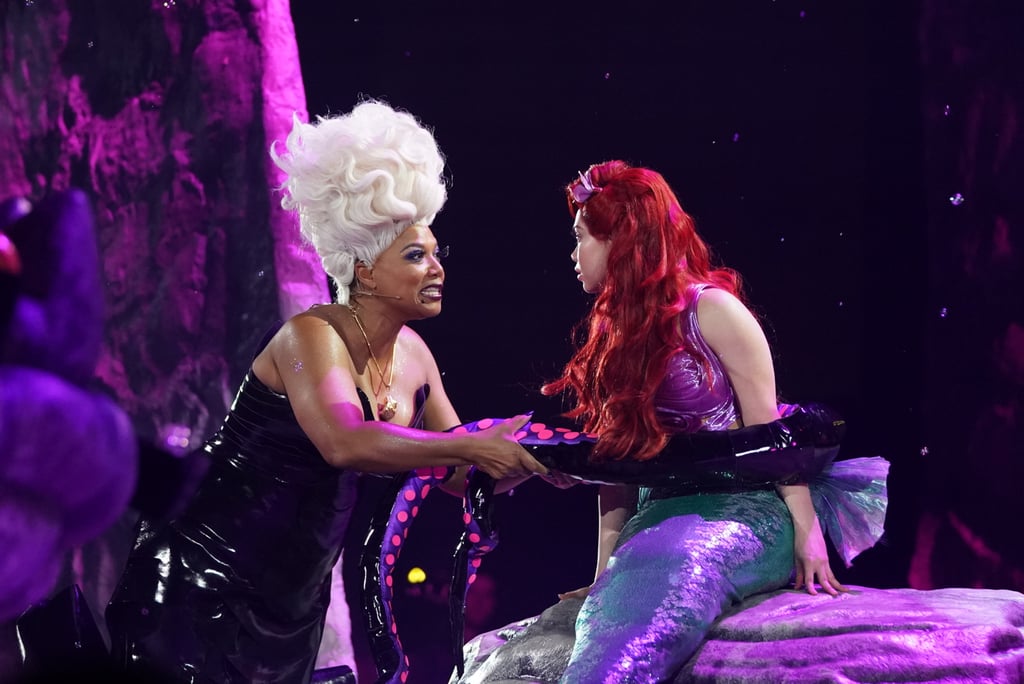 Relive The Little Mermaid Live! With Its Enchanting Soundtrack

ABC brought the magic of Disney to the stage during The Little Mermaid Live! on Tuesday night. In honor of the animated film's 30th anniversary, the special event combined live musical performances with a broadcast of the 1989 film. And boy, did the cast blow it out of the water! While there were clearly some standout performances — we're looking at you, Queen Latifah — everyone in the cast was supertalented. Between the nostalgic costumes and the extravagant numbers, it was almost too much for our Disney hearts to handle. Thankfully, you can relive all your favorite moments with the official soundtrack ahead.