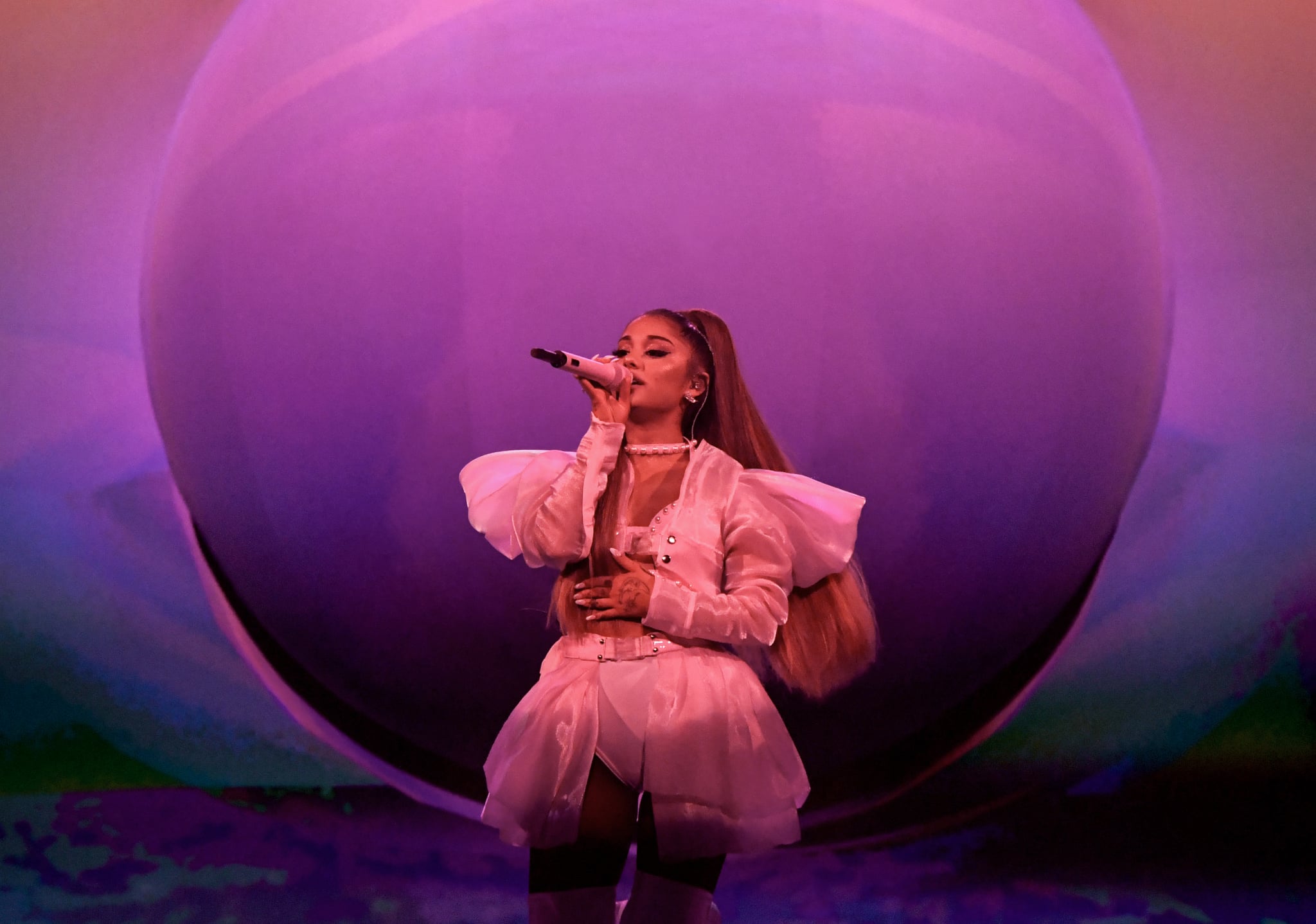 Just like that, a year has passed since Ariana Grande dropped her breakup anthem, "Thank U, Next." The song officially turned one on Nov. 3 and, in honor of its anniversary, the singer hopped on Twitter to share some emotional thoughts about the track before reflecting on the year she's had since its release.

"Happy birthday 'Thank U, Next,'" she tweeted on Sunday. "I can't believe I've spent more time alone this year than I have in my life, I can't believe how many sessions [with] my therapist I've had, how many times I've sung this song, how much I've learned and healed, how much I still have to learn and heal!"

"Thank U, Next" was released shortly after Grande broke things off with her ex-fiancé, Pete Davidson. In the song, the 26-year-old name drops a few of the men she's dated in the past and expresses how thankful she is to have learned from each of the relationships.

In a follow-up tweet, Grande thanked her fans and close friends for sticking by her through the tumultuous year she's had. "It's been one hall [sic] of a productive, emotional, wild and yet . . . happy! year," she wrote. "Thankful for my babies who have provided me with endless strength, energy and inspiration . . . and to my friends who have held me together on the road and at home. I'm sure they're just as exhausted lmao."

Since sharing the single with the world, she's dropped an accompanying music video that's basically one long homage to classic rom-coms like 13 Going on 30, Legally Blonde, and Bring It On, and she also released an album of the same name. Read ahead to see more of what Grande had to say about "Thank U, Next" turning one.

it's been one hall of a productive, emotional, wild and yet ... happy! year. thankful for my babies who have provided me with endless strength, energy and inspiration... and to my friends who have held me together on the road and at home. i'm sure they're just as exhausted lmao.

anyway, not sure why this anniversary has made me ramble on so much but .... my heart feels good. even though everything is up in the air / i still have a million questions ... i've accepted it and feel somewhat whole and that feels like something worth sharing. i guess. love u.