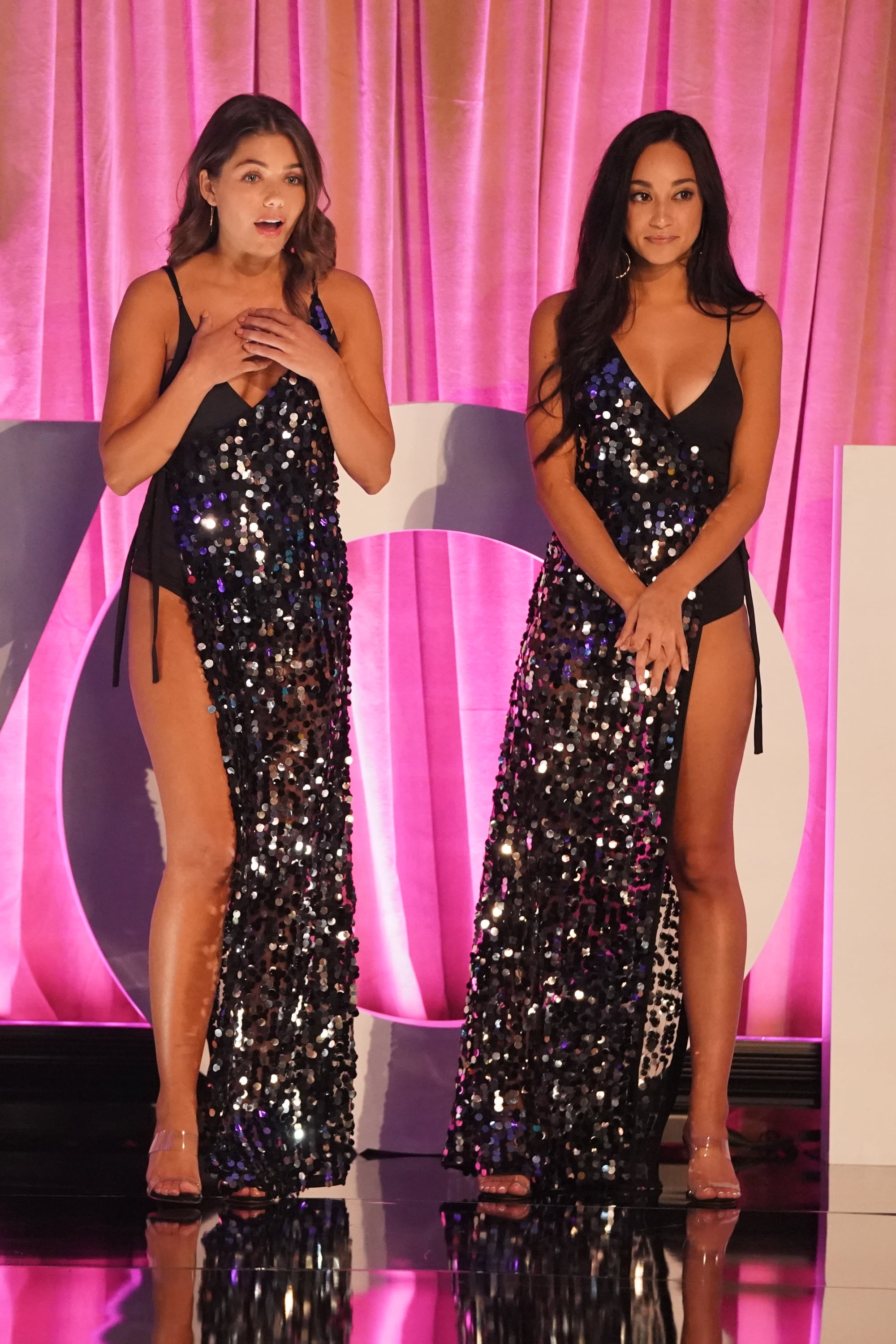 First, Hannah Brown came back. Then, there was Champagne-gate, Chase Rice showed up, and finally, Alayah returned. But even during a season of The Bachelor so heavily produced, no one was prepared to see the final three women — Madison Prewett, Hannah Ann Sluss, and Victoria Fuller — be forced to stay together during Fantasy Suites week.

This isn't the usual case when it comes to the long-running franchise. Typically, by hometowns, the women or men are secluded from each other and only come together for those final few rose ceremonies. But in an incredibly awkward twist for this season, all three women must stay together in Australia, where the final weeks take place.

This is cruel and unusual, even by reality-TV standards.

During his weekly episode breakdowns on Instagram, former Bachelorette and Bachelor in Paradise contestant Blake Horstmann called out producers for orchestrating the scenario to break down Madison, who is waiting until marriage to have sex. "This show has done some evil things to contestants. But for them to all be living together during Fantasy Suites is so messed up," Hortsman said. He continued with a theory that producers put the women together because Madison is a virgin and they want her to know if he's slept with the other women.

Horstmann isn't the only alum who's suspicious about this twist. In her weekly recap for Cosmopolitan, Ashley Iaconetti, who was a virgin during her season on The Bachelor, mentioned that she also thinks this is a setup at Madison's expense.

Despite the fact that being a virgin is a completely normal and personal decision, this isn't the first time the franchise has made it a plot point for the show. Heck, Colton's entire season focused on the fact that he was a virgin! Additionally, the choice for Iaconetti and Becca Tilley, who both competed on Chris Soules's season, to stay virgins was made a constant conversation on multiple seasons of shows across the franchise. In his book, born-again virgin Sean Lowe confirmed that he did not have sex with any of the women in the Fantasy Suites.

Let's get one thing straight that The Bachelor so often gets wrong: being a virgin is a choice, but it does not define your entire existence as a person. Additionally, sex isn't, and doesn't need to be, the only reason for the Fantasy Suites. These nights are a time meant to connect on a deeper level without cameras or producers around.

At this point, we can assume the final three women have developed real feelings for Peter, and now, producers are just adding an unnecessary layer of meddling to an already emotionally loaded situation. To complicate things further, we've seen in the preview that Madison lets Peter know she expects him to not have sex with the other two women, putting him in his own predicament.

My feeling is that producers will make sure Madison's date is last, all but guaranteeing she will find out Peter has already been intimate with one or both of the other women. I would start to spiral, too! And sadly, part of me thinks that's exactly what producers are hoping for: to amp up the drama and maybe even make Madison self-eliminate. We've been theorizing who Peter's mom is crying about in the previews, and this could easily be the reason. Peter sleeps with one of the other women, Madison goes home, and he realizes she was his soulmate all along.

Let's hope that despite the constant psychological warfare waged by this season's producers, Peter, his final pick, and all his contestants aren't completely emotionally scarred.