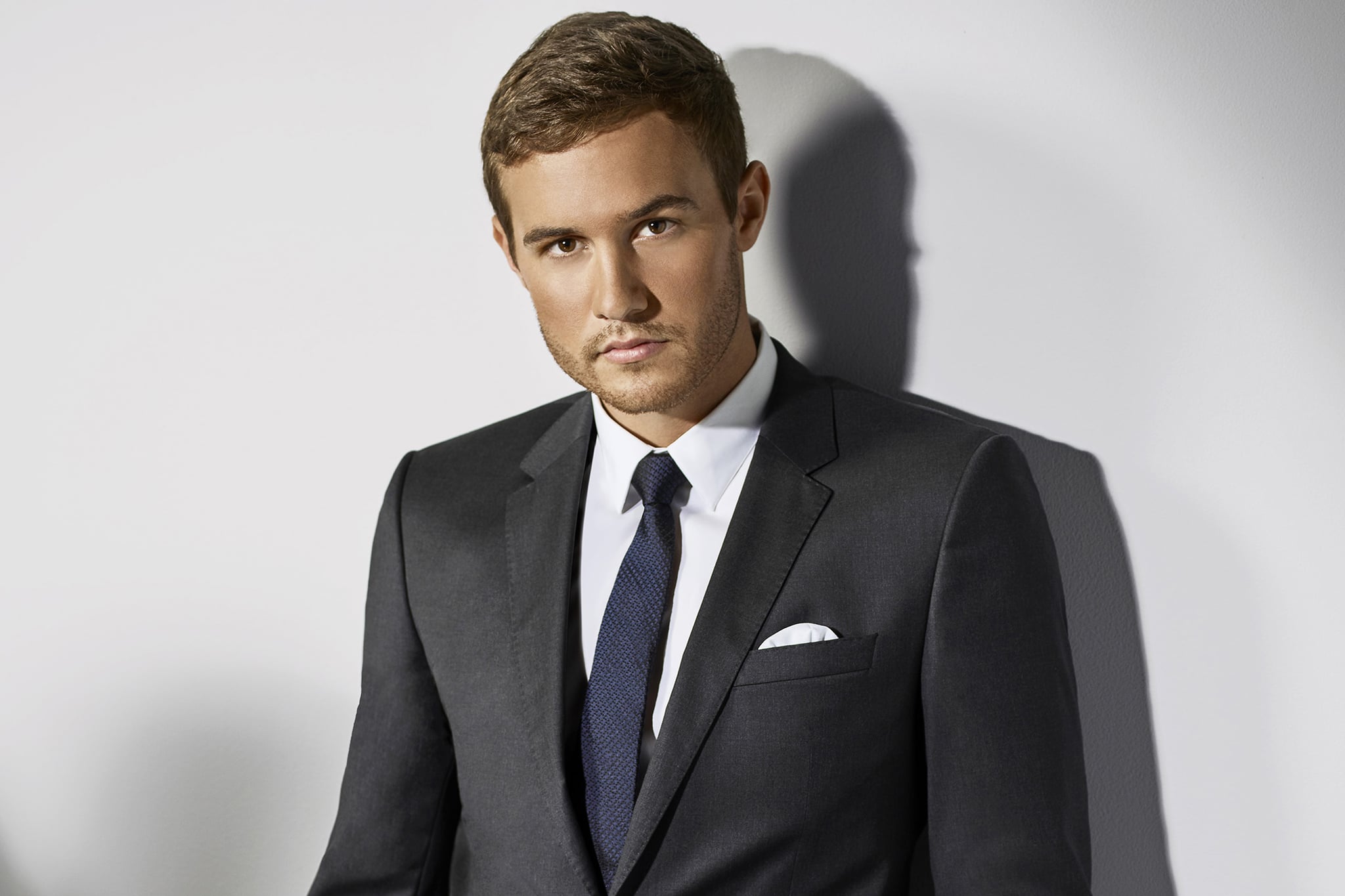 Peter Weber's journey to love on The Bachelor has been complicated to say the least, and during the finale things take an even more dramatic turn. After Madison broke up with Peter ahead of the final rose, the 28-year-old pilot decided to get down on one knee and propose to Hannah Ann.

Although the couple seemed blissfully happy after their engagement, Peter's feelings eventually shifted. A few months after their romantic proposal, Peter and Hannah Ann had a difficult conversation about the future of their relationship. Though Peter was in love with Hannah Ann when he proposed, he told her that he couldn't be all in with her because he still had unresolved feelings for Madison. On that note, Hannah Ann gave her ring back to Peter and the two ended their engagement.

But that's not the end of Peter's love story! During the "After the Final Rose" special, we learn that Peter and Madison have actually reconciled behind the scenes. Although, it doesn't seem like the two plan on getting engaged anytime soon. Since the two have faced quite a few obstacles in their relationship, they are now deciding to take things one step at a time as a couple.

However, that might be a little hard seeing that Peter's parents still don't approve of Madison. During a heated confrontation in the finale, Madison and Barb air out their differences with each other, with Peter's mom Barb simply stating that she doesn't think their relationship will work out in the end. Yikes. We guess only time will tell!