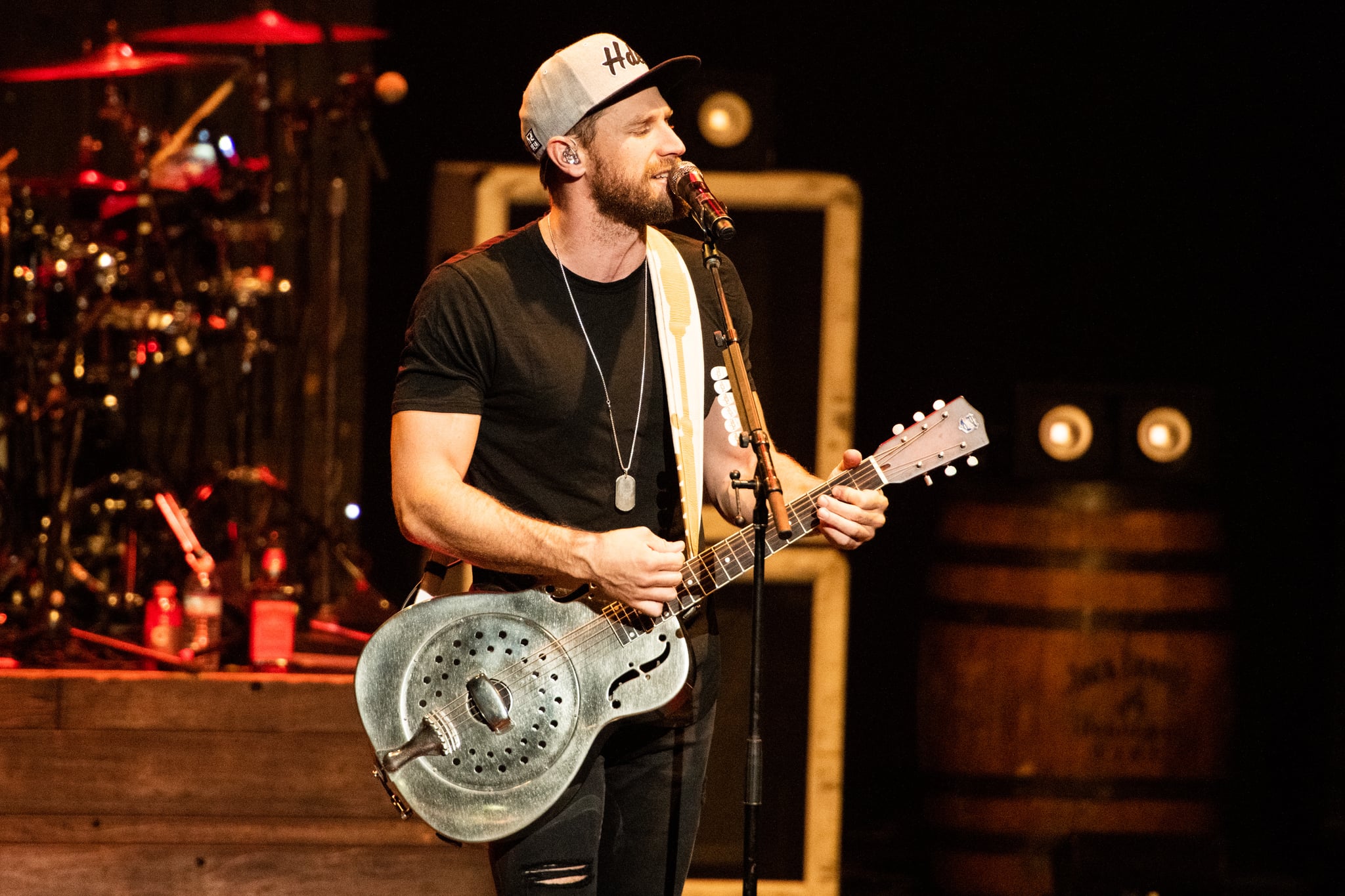 The Victoria F. drama from this week's episode of The Bachelor has taken yet another turn. It was dramatic enough when Victoria F. and Peter's one-on-one date was at a concert by her ex, country singer Chase Rice, but now Rice himself is speaking out, and he's not happy about how he's been roped into the drama.

Rice did an interview with the Seattle-based Fitz in the Morning radio show on Jan. 24, and he made it very clear that he was as blindsided by the "coincidental" date setup as Victoria and Peter apparently were.

"I told my manager and my publicist, they were like, 'Don't even worry about that. They're not going to do that to you, that's a weird coincidence, but they're not gonna — there's no way they would do that to you. They've never brought somebody else in like that, surprised the guest on the show' . . . So the fact they did that to me, it's over the top, it's unnecessary, I didn't expect it," he said. "But at the end of the day, it happened. I don't know if it's the producers, or if they just got lucky. I know what I think, but I'll let everybody else figure out what they think."

Like most musical guests on The Bachelor, Rice apparently just went on the show to promote his music, not to rehash any personal drama. "I was really pissed. I was just going on there to try to promote 'Lonely If You Are' and 'Eyes on You,'" he said, "and I wanted absolutely nothing — if there's anything I ever wanted, it's to have nothing to do with the drama of that show."

To be clear, he said, he had no ill will toward Victoria, but he certainly didn't categorize their relationship as "dating," the way she did when she referred to him as her "ex-boyfriend" and claimed he asked her not to do the show. "We spent a night together in Charlotte, she's a cool chick, from what I know of her," he commented. "I got no problem with her. I got no problem with him. You know, I knew she was going on the show . . . It's easy to tell the same story a bunch of times when it's the truth," he said.

This isn't the first time Rice has hinted at his displeasure with how his appearance on The Bachelor went. When word got out that he was going to be a musical guest, he told People that he ended up being more involved than he wanted to be with the show's storyline. "My thing was I wanted to go on there for the music. I wanted to go on there and play some songs . . . Then there was an extracurricular activity that I wasn't expecting," he teased cryptically. "I was involved, and I was involved more than I wanted to be involved with."

And finally: would he ever consider going on The Bachelor himself? "Not a shot in hell. I'd do it for a billion dollars!" He joked about it with the radio hosts, but it's pretty clear that he's 100 percent over Bachelor Nation drama after this whole fiasco — so, nope, no Bachelor Chase on the horizon.