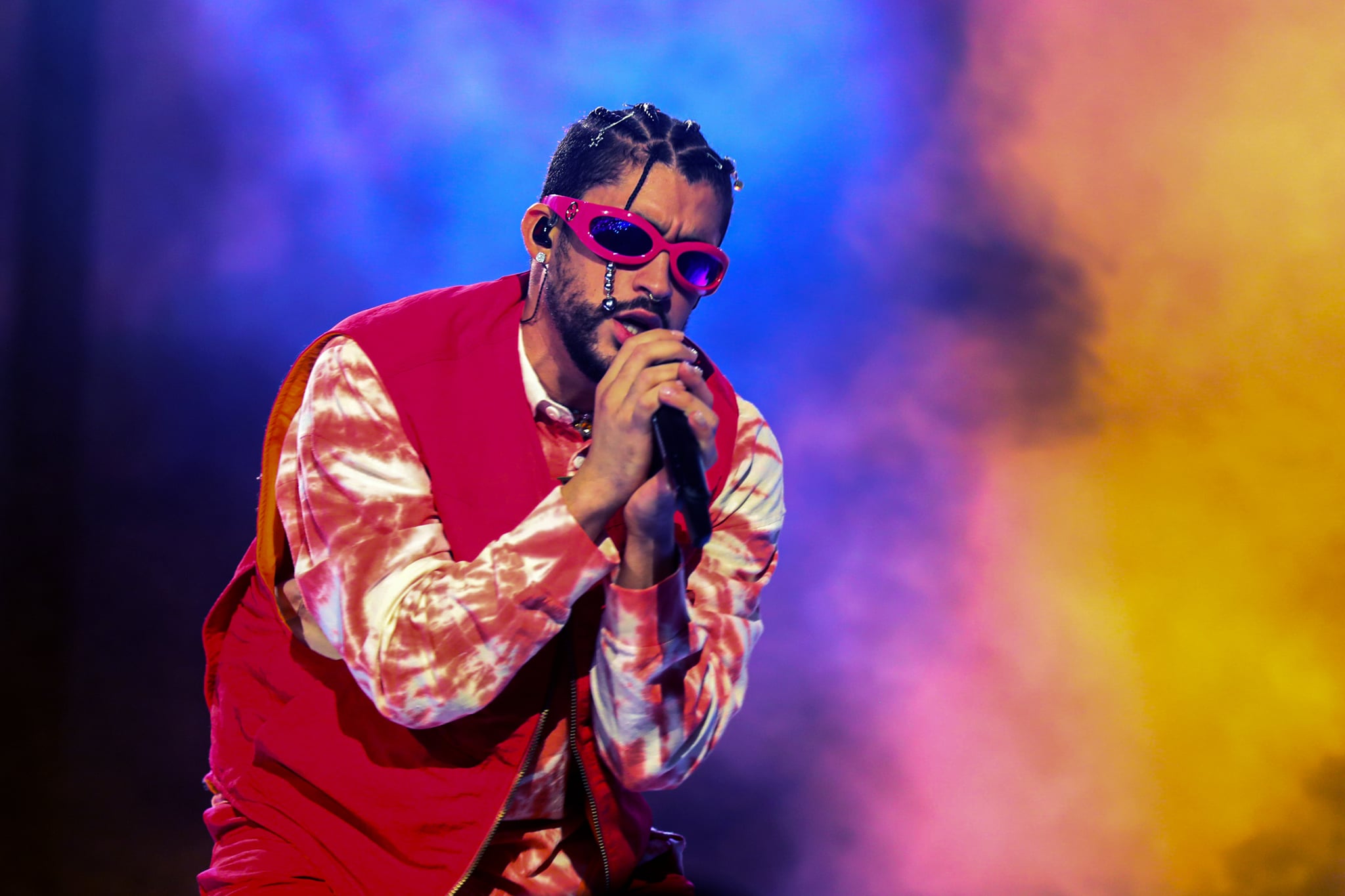 Grammy nominations are out, and Bad Bunny just made history. The celebrated artist's fourth solo studio album, "Un Verano Sin Ti," just became the first all Spanish-language album to receive an album of the year nomination by the Recording Academy. Announced on Nov. 15, this historic achievement is in addition to two other nominations: best pop solo performance and best música urbana album.

Bad Bunny — full name Benito Antonio Martínez Ocasio — is already highly decorated, with two prior Grammy wins and four Latin Grammys under his belt. Last year, his "El Último Tour Del Mundo" won the Grammy for best música urbana album, and "YHLQMDLG" earned the award for best latin pop album in 2021. He was also recently named the artist of the year at the MTV Video Music Awards in August.

"Un Verano Sin Ti," took Spotify by storm back in the spring, reaching 145.8 million streams in its debut, and helping Bad Bunny become the most-streamed artist globally with 183 million streams in a single day — overtaking the former record holder, Drake. In fact, as of July, The New York Times estimated the album garnered nearly $1.4 million in sales and 1.9 billion streams since its May release in the United States alone.

In addition to breaking records and making history, Bad Bunny continues to fight for Latinx artists and representation in historically white spaces. In the September 2022 issue of Harper's Bazaar, he said his success is "for more than just myself, but also for the fans and for all of the Latinos in the world. I get emotional thinking about it." He added, "If it wasn't me but it was another artist, I would feel just as proud for them too. But obviously it's more exciting that it is me."

Stay tuned when the Grammy Awards air on Feb. 5, 2023. Bad Bunny is also set to appear at the upcoming Latin Grammys on Nov. 17, where he is nominated in ten categories.