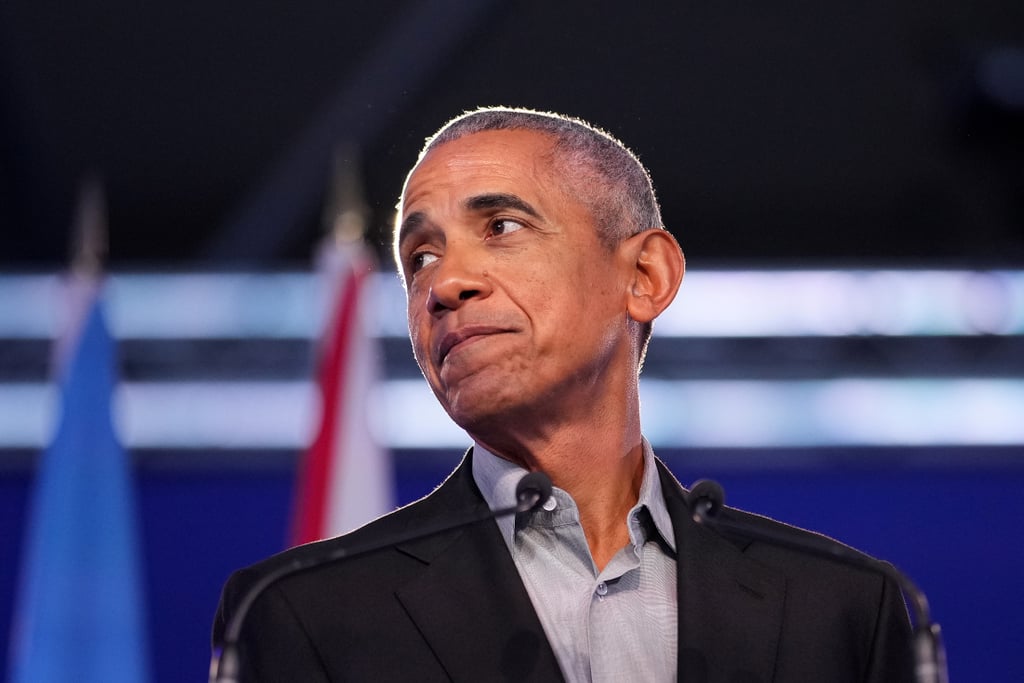 It's the most wonderful time of the year, folks — and by that we mean it's time for Barack Obama's annual best-of lists, obviously. As each year concludes, the former president shares his entertainment recommendations from the previous 12 months, and he kicked off the tradition on Wednesday by revealing the books that "left a lasting impression" in 2021. His selects include powerful memoirs by woman authors like Michelle Zauner's Crying in H Mart and Nadia Owusu's Aftershocks, in addition to fictional reads like Pulitzer Prize-winning novelist Anthony Doerr's Cloud Cuckoo Land and well-researched nonfictions like Clint Smith's New York Times best-seller How the Word Is Passed.

While sharing his literary picks on Instagram, Obama wrote, "Over the next few days, I'll share my annual list of favorite books, music, and movies. Art always sustains and nourishes the soul. But for me, music and storytelling felt especially urgent during this pandemic year—a way to connect even when we were cooped up." He added, "Since these are works I have actually listened to, watched, or read, I'm sure I've missed some worthy stuff," then encouraging his followers to chime in with any favorites he omitted.

Obama has since also shared his top movies for 2021, with West Side Story and Judas and the Black Messiah landing on the list, and his go-to songs, including Farruko's "Pepas," Brandi Carlile's "Broken Horses," and Lil Nas X's "Montero (Call Me By Your Name)." Ahead, take a look at the variety of films, books, and music that earned 44's coveted seal of approval this year.

Related:
A Running List of the Best Books of 2021, For All Your TBR Needs
Previous Next Start Slideshow
Celebrity InstagramsBarack ObamaBooksBest Of 2021

Books
Obsessed With HBO's "The Time Traveler's Wife"? Here's What Happens In the Book
by Megan Hippler 4 days ago