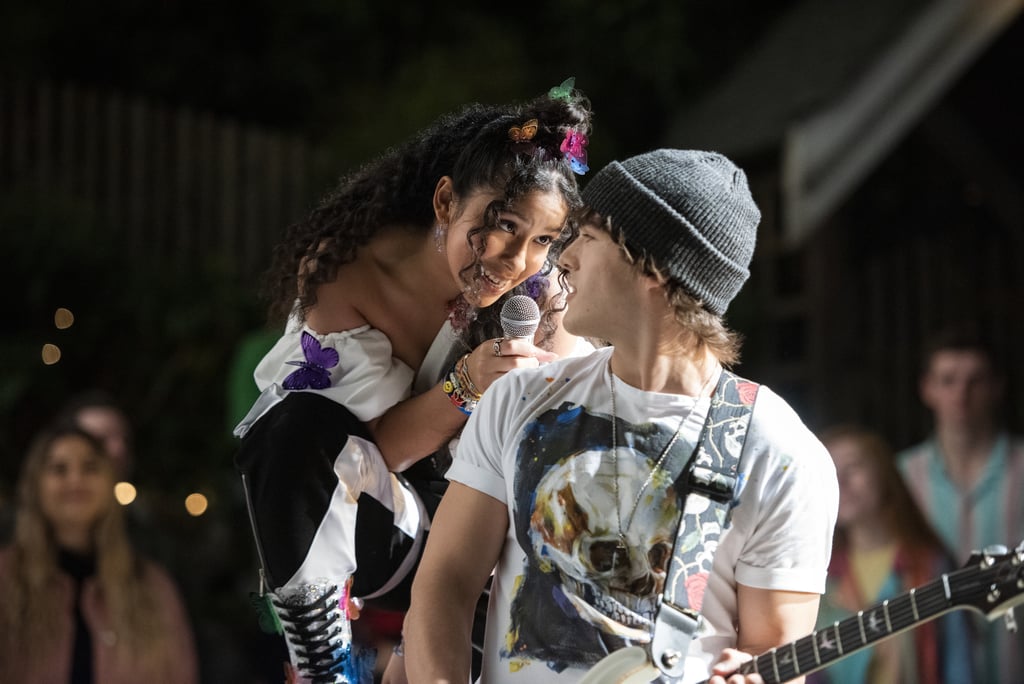 Kenny Ortega, the mastermind behind High School Musical and the Descendants films, landed himself another gem with Julie and the Phantoms. Led by breakout star Madison Reyes, the Netflix series follows a musically gifted girl as she reclaims her voice after her mother's death with the help of a ghost boy band. Julie and the Phantoms has all it needs to become a teen staple: singing heartthrobs, adorably close best friends, and tear-jerking scenes that aren't so heavy they ruin the mood. But apart from the story, the show's original soundtrack is enough to make it a memorable watch.

If the United States wasn't grappling with a pandemic, Julie and her ghost band would be the first musical act I would petition to launch a nationwide tour. That is, of course, if they were real. This isn't the first time I've wished a fictitious singer or group existed in the real world, and given my deep passion for musicals, it won't be the last. Since concerts of any sort, real or fake, seem like a distant pipe dream given the state of things, I find no harm in thinking up my dream festival lineup overloaded with musicians who don't exist. Alongside Julie and the Phantoms, here are 10 more acts I hope science can one day bring to life.

Previous Next Start Slideshow
NetflixMusicTVMoviesStreamingJulie And The Phantoms