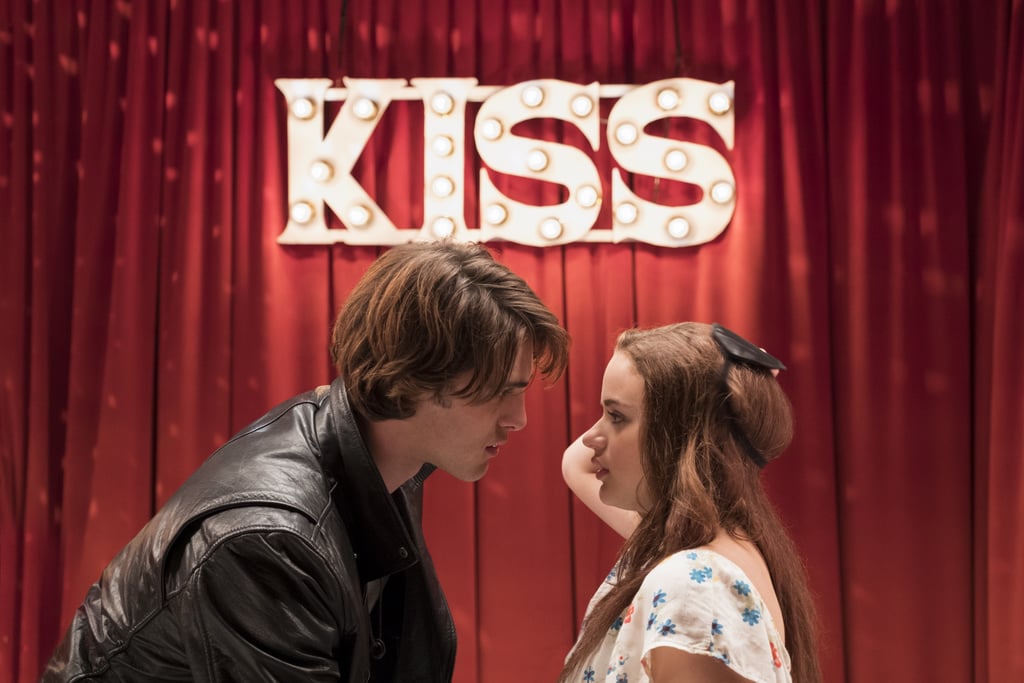 There's a reason why The Kissing Booth is one of the most rewatched Netflix originals in history — it's irresistibly charming. Based on the 2012 novel of the same name by Beth Reekles, the franchise follows a quirky teenager named Elle as she navigates her friendship with Lee and her blossoming romance with his older brother Noah. Since the release of the first film in 2018, the book sequels and film sequels have pretty much gone hand-in-hand, with The Kissing Booth 2: Going the Distance book being released in January 2020, and the film adaptation being released later that year. Following the release of The Kissing Booth 3 on Aug. 11, the third book is set to be released on Aug. 17. As we wait to see how Elle's story plays out in the book, here are 15 other titles to keep you occupied in the meantime.

Tyler Posey
Tyler Posey's Dad Is Joining Him in "Teen Wolf: The Movie" — Here's Where You May Know Him From
by Eden Arielle Gordon 8 hours ago