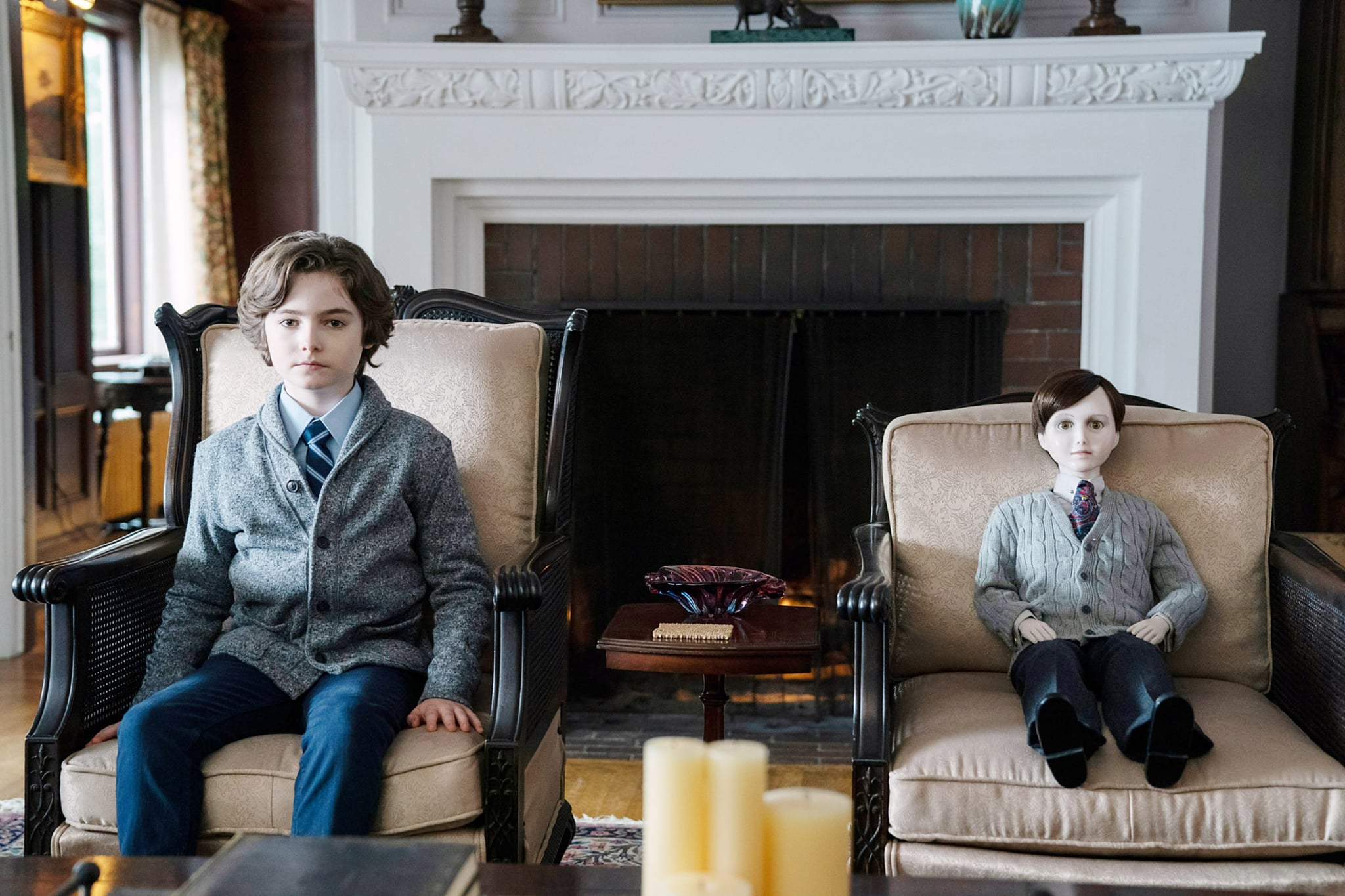 If you saw, or at least heard of 2016's The Boy, you may be curious about the sequel: Brahms: The Boy II. As an avid horror film-lover, I was eager to see if the new film would live up to the mind-bending twist of the original. It . . . doesn't. But it does take some interesting turns! If you're not a a big enough horror buff to rush out and see the movie but are still curious about what happens, I've got you covered. Without further ado, let's dive into the spoilers.

The movie opens up with a woman coming home (from work, presumably?) and calling out for her son. The woman, Liza, is played by Katie Holmes, and she's calling out for her son, Jude. Jude ends up trying to scare Liza, which she has a laugh about. Later, they Facetime Sean, Jude's father, and they have a laugh about the scare again. Sean tells them that he has to go meet with some clients, but he and Liza make plans to have a nice date night that Friday. They seem very in love, and their marriage seems very solid.

Later that night, Liza wakes to a sudden sound. She comes out of her room and starts calling for Jude to come out, as she assumes he's pulling another prank. Liza makes her way down to the kitchen, and we see a full man figure in the background of the stairs. Liza is about to go back to bed when Jude peers around the kitchen island and tells her to look out. All of a sudden, Liza is attacked by two masked men — and Jude is witnessing the whole thing, helplessly. Liza manages to beat one intruder down, but the other hits her over the head and then runs, and Jude is left crying for his mom to wake up.

We fast-forward five months, and Jude is speaking with a child therapist. We quickly learn that he has become mute and communicates exclusively through body language or through writing/drawing pictures on a notepad. His parents are concerned, and their marriage is notably strained. Furthermore, it seems that Liza has quite a bit of trauma that she is repressing for Jude's sake. This becomes more evident that night when Jude wants to sleep in bed with his parents, only to wake to his mother having a terrible and violent nightmare that night. Liza and Sean decide that they should take a break from the city life and go to the countryside in hopes that it helps ease the trauma that Liza and Jude experienced months ago. 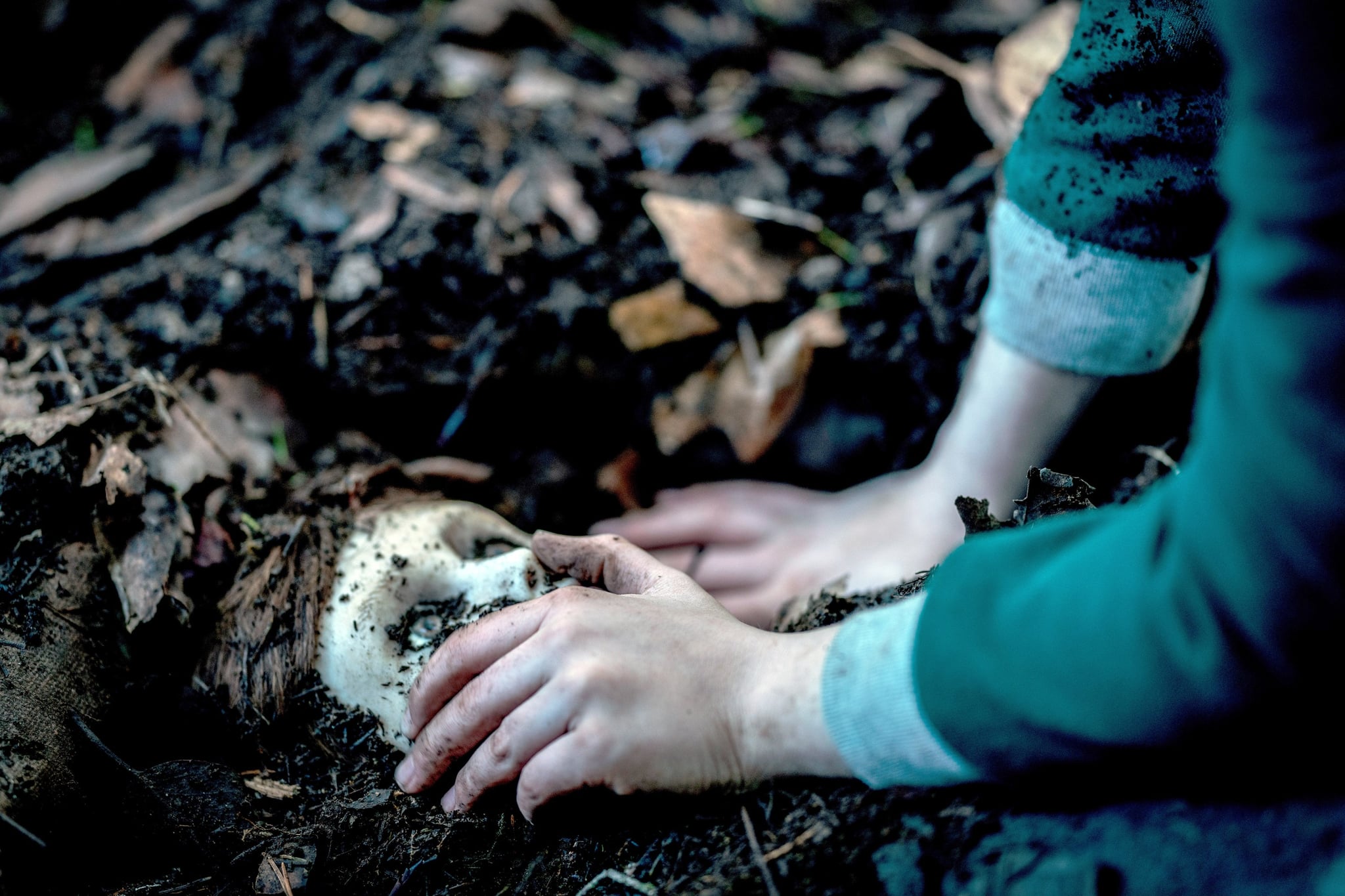 The Return of Brahms

The family arrives at a quaint British country house and immediately falls in love. The realtor explains that it's a guest home off of a larger, unoccupied property, which we quickly learn is the Heelshire house from the initial movie. The family goes to explore the area, but Jude notices something sticking out of the ground in the forest. This thing is a doll; not just any doll, of course, but THE doll. Brahms. He's dirty and comes with a strange little tucked-away note that lists off a bunch of rules, but after a little cleaning up, he's good as new, and Jude is keen on keeping him.

Immediately, Liza feels something is up with the doll. She notices strange little movements and chalks it up to her imagination, but it becomes apparent that there is something sinister going on. In the meantime, Liza and Jude go for a walk in the forest and meet groundskeeper Joseph and his watchdog, Ozzie. Ozzie does not like Brahms, and Joseph seems wary of the doll as well. While Liza has her suspicions about the doll, one night she walks by Jude's bedroom and overhears him talking. Remember that Jude had become mute as a result of his trauma for nearly half a year now, so she is overjoyed to hear her son speak. She and Sean go in his room, and while Jude doesn't speak out loud to them, he acknowledges that he was indeed speaking to Brahms. The parents decide to keep the doll around, and the therapist agrees (over video chat) that the doll is a good thing.

Related:
There's a Terrifying Amount of Horror Movies Coming Out in 2020, So Get Ready to Scream

Jude becomes more and more obsessed with the doll and insists that they follow the "rules" — Brahms must have a meal when the family eats, they can't have any guests, etc. At one point, Liza discovers very disturbing sketches in Jude's notebook of Ozzie murdered in the yard . . . and then of her and Sean stabbed to death in front of the house. When Jude catches her looking at his notepad, she brushes it off and doesn't acknowledge what she saw. Liza becomes increasingly fed up, however, and it culminates one night at dinner when Liza refuses to give food to Brahms. She steps out of the room, hears a big clash, and runs back in to find the entire dining room table flipped over. Sean comes in shortly after and questions how a little boy would flip an entire table and insinuates that Liza must've done it. Liza, on the other hand, is becoming fully convinced that there is something evil about Brahms, but of course that seems crazy to describe to her husband.

Shortly after, the family decides to invite Sean's brother and his family to visit. Once they arrive, Jude is sent outside to play with his two cousins and Brahms. The elder cousin, Will, relentlessly bullies Jude. He tells him that everyone thinks he's crazy and threatens to destroy Brahms. At one point, Will whittles down a wooden croquet piece, and shortly after, he snatches the hat off of his sister's head. Jude steps in and tries to grab the hat back, which results in a tug-of-war between him and Will. Liza had been keeping an eye from the upstairs window, and she turns around just in time to see Jude let go of the hat and Will fall back onto the sharp wooden plank, piercing his shoulder. Brahms turns his head ever so slightly as the fall happens, insinuating that he causes Jude to suddenly let go of the hat and allow Will to fall back. 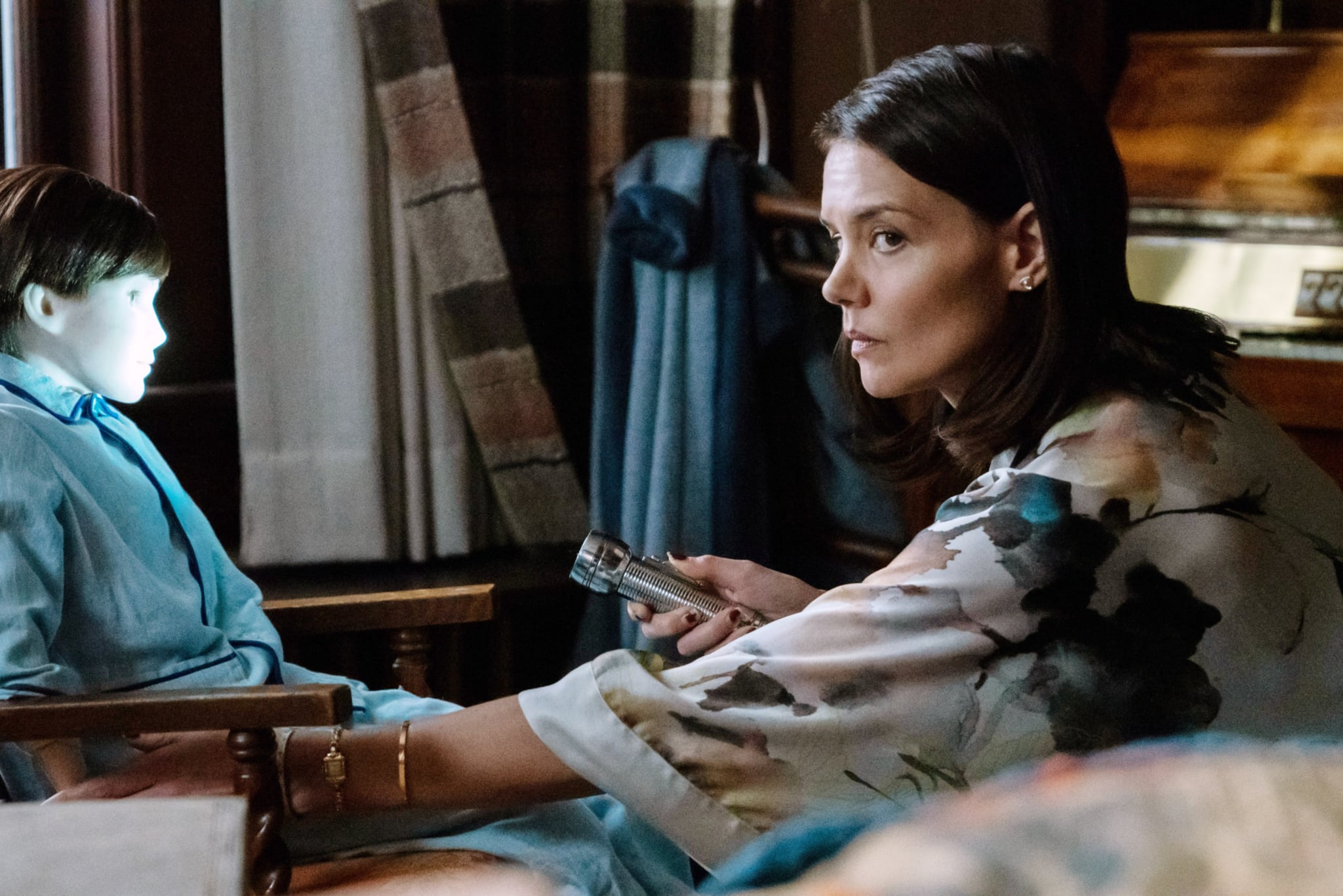 The Truth Is Revealed

While Will is rushed to the hospital, Liza looks up Brahms's serial number and discovers the doll's dark history. As she's doing that, Sean calls her from the hospital and leaves a voicemail stating that Will is going to be OK. After he hangs up, someone in the waiting room strikes up conversation and Sean tells him where his family lives. The stranger scoffs and says that he would never live there and gives a brief detail about the tragedy that has occurred in the Heelshire house. Then, he describes a man who still lives on the property, "Crazy Joe," who was apparently obsessed with the Brahms doll. Sean realizes that he's talking about Joseph, the groundskeeper, and immediately rushes home.

Meanwhile, Liza runs downstairs and realizes that Jude and Brahms are gone. When she tries to run out, she's stopped by Joseph at gunpoint. He tells Liza that Jude is safe where he is and explains that Brahms hosts an evil spirt. He says that he buried Brahms where he did because he knew that Jude would find the doll; because Jude was so traumatized from the break-in, he was an easy target for Brahms to come after. Liza manages to escape Joseph, takes his gun, and runs to the main house and finds Jude upstairs, Brahms in hand, wearing the same doll mask from the original film.

Liza convinces Jude to give Brahms to her, but after she sets the doll down, she turns around to find Jude had turned the gun on her. Jude seems fully possessed by the spirit of Brahms, but just as he's about to shoot Liza, we see Sean creep up behind and hit the doll with a stick. The doll's face shatters, and underneath the face is completely rotting. It looks completely demonic and has maggots crawling out of the eye sockets. Jude, on the other hand, seems to immediately come out of his trance. Joseph appears and explains that the doll's spirit cannot be truly defeated. Flames burst out from a nearby furnace, completely encompassing Joseph. He dies, but the family survives, and Jude throws the Brahms doll into the furnace, seemingly ridding the entire family of his evil spirit.

After the incident, the family decides to return to their home in London. Jude is talking again, and everyone seems extremely happy and free of their past traumas. Later that night, they tuck Jude into bed. After his parents close the door, Jude rises and goes to his closet, pulling out the doll mask and putting it on his face. He says that he and Brahms will never have to be apart. The doll was not actually destroyed, but that the spirit has been living inside of Jude and pretending to be gone for the sake of keeping Jude's parents unsuspicious.

Ariana Grande
Ariana Grande and Elizabeth Gillies Are Too Cute in These Throwback Photos From "13: The Musical"
by Victoria Edel 5 hours ago