Radio Disney is celebrating Hispanic Heritage Month with a very nostalgic tribute to Disney Channel's Camp Rock. In this exclusive clip, singer and actress Bridget Barrera performs the film's hit song "This Is Me" in Spanish, titled "Lo Que Soy." Not only is Barrera's performance just as moving as Demi Lovato's original track, but she also has a special connection to the 2008 movie: her mom is Maria Canals-Barrera! In addition to playing Lovato's mom in Camp Rock, Canals-Barrera is well-known for playing Selena Gomez's mom on Wizards of Waverly Place. 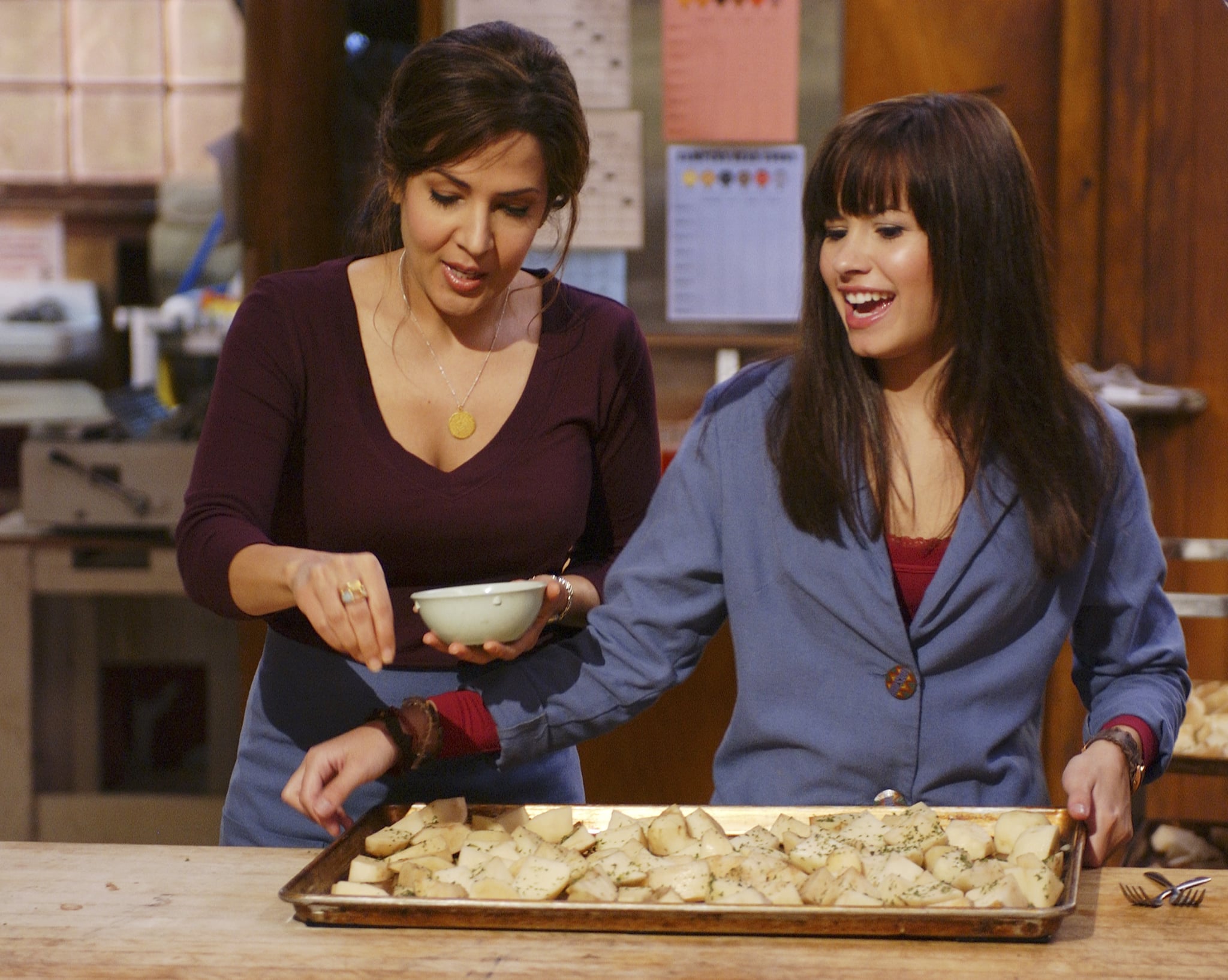 "Disney has been aware of incorporating a Hispanic character as just part of the American family."

"I love and I'm very proud to have played two amazing Hispanic characters on Disney Channel," Canals-Barrera told Radio Disney. "Being a part of a wonderful story where the character was first and foremost a loving, devoted mother, a fun mother, that also happened to be of Hispanic heritage, it was really terrific, because you see it everywhere in life, but you don't see enough of it in TV. I just really loved that Disney has been aware of incorporating a Hispanic character as just part of the American family."

Since she was always surrounded by Disney Channel stars because of her mom's job, Barrera (pictured below on the left) added that she really looked up to Lovato and Gomez growing up. "I wish they could see how I saw them when I was younger. I loved them so much and wanted to do everything they were doing. Their drive and their talent was so inspiring to me." 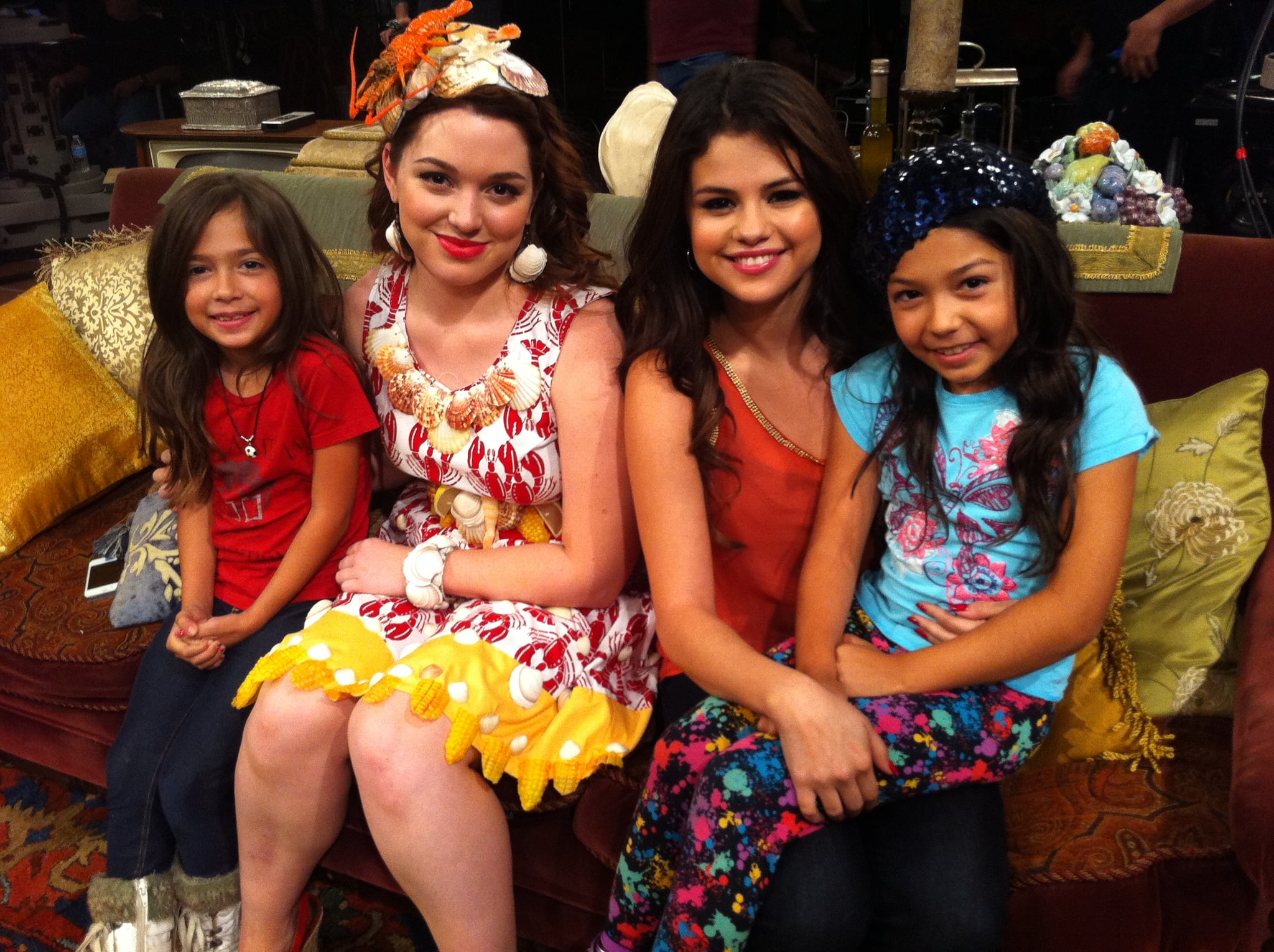 Interestingly enough, the first song she learned and sang in front of an audience was "This Is Me" when she was five, so getting to perform it in Spanish for Hispanic Heritage Month now that she's 17 years old has really brought things full circle for her. "Spanish adds so much to that song. It's already so beautiful, but it pulls out another layer of it that is just so cool." Watch her beautiful performance above.

Barbie Ferreira
Did You Catch That Game of Thrones Easter Egg on Euphoria?
by Monica Sisavat 18 hours ago