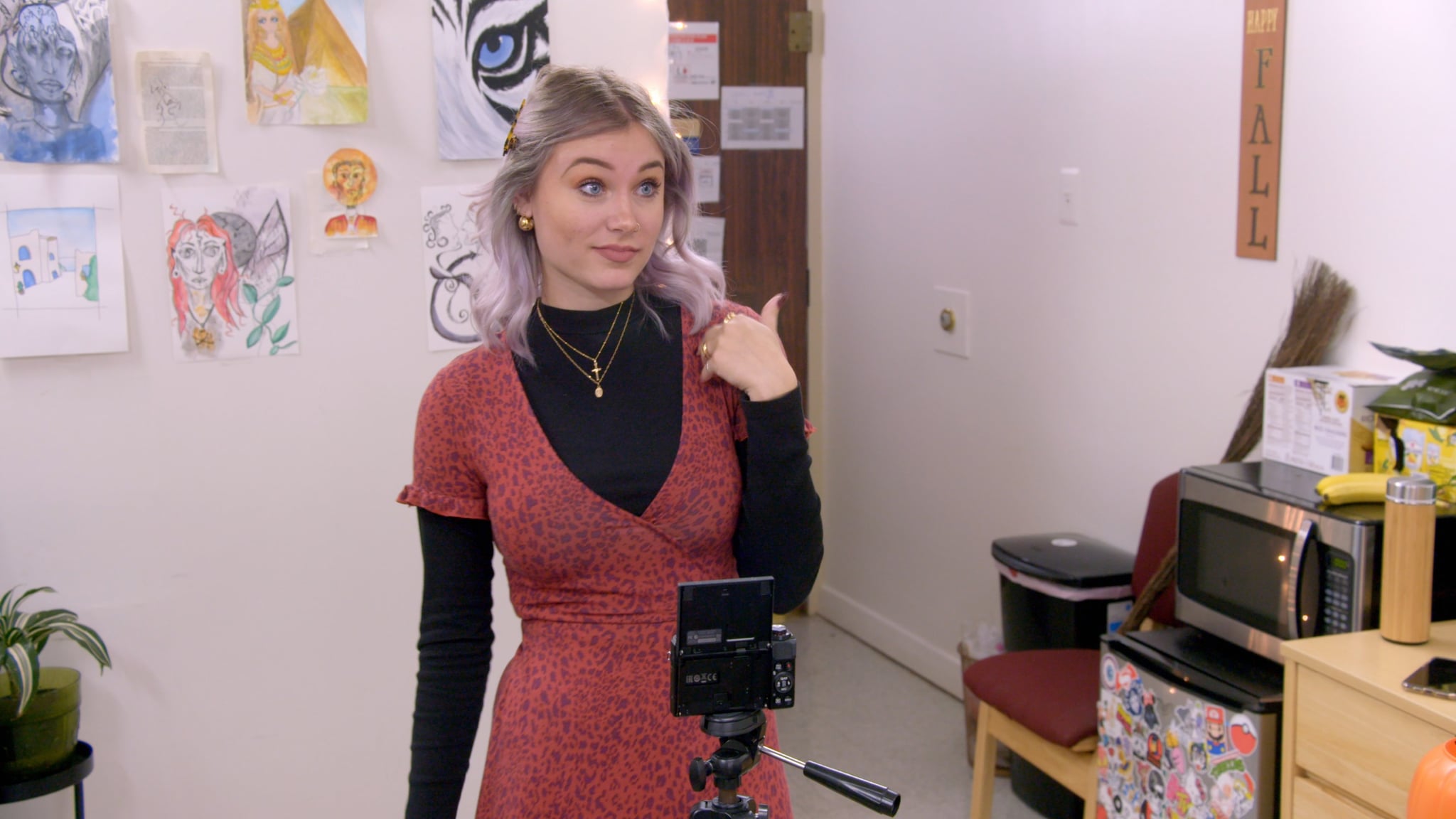 Every reality TV show needs someone to bring the drama, and on Deaf U, that person is Cheyenna Clearbrook. Throughout the Netflix series — which follows a group of students at Gallaudet University in Washington DC, a private college for the deaf and hard of hearing — the social media influencer made it clear she didn't quite fit in with the Gallaudet crowd. As a result, it wasn't a huge surprise when Cheyenna decided to drop out of school at the end of season one. Her Gallaudet days may be done, but luckily, it seems like the Seattle native's career as an influencer is just taking off.

In addition to boasting an impressive Instagram following, Cheyenna is also a YouTuber who uses her channel to post vlogs about fashion, beauty, travel, deaf awareness, and, recently, her take on Deaf U:

Her IG grid is filled with modeling pics, and — according to an October interview with The Seattle Times — Cheyenna eventually hopes to end up in LA and has even considered the possibility of pursuing a career in Hollywood. She already has experience in theater, having starred in the play Sound at A Contemporary Theatre in 2015, as well as Book-It Repertory Theatre's El Deafo in 2017.

Currently, Cheyenna is living in Seattle and is enrolled at Washington State University, where she's expected to graduate in December with a bachelor's degree in humanities, according to her interview with The Seattle Times. While still attending Gallaudet in June 2018, Cheyenna gave a TEDx talk, where she spoke about her desire to bridge the divide between the hearing and deaf worlds, as well as her goals for the future. "I want to do something where I can expose the deaf community to the world," Cheyenna said of her burgeoning YouTube career. "I felt that YouTube is such a great opportunity for the deaf community and I decided to do this for them."