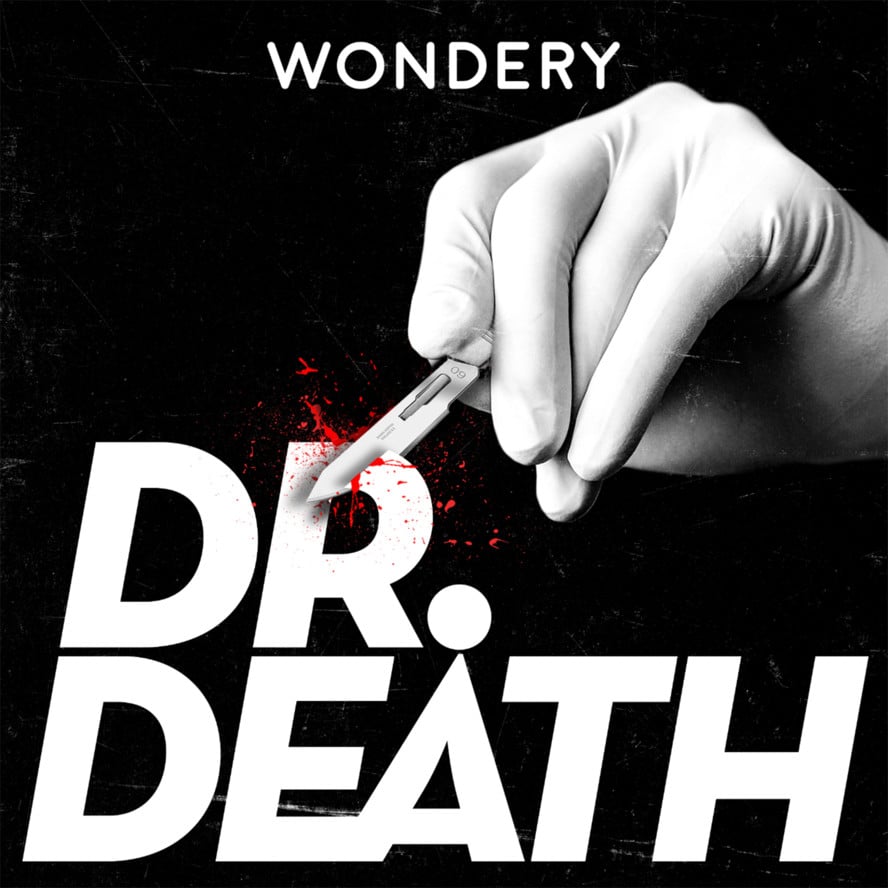 The medical career of neurosurgeon Christopher Duntsch is the stuff of horror stories, except it's very much real. After Duntsch operated on them, two patients died, and over 30 dealt with serious complications. For the longest time, Duntsch hopped from hospital to hospital without any real ramifications. The physician is the topic of Wondery's 2018 podcast Dr. Death, which is now getting the on-screen treatment on Peacock with a limited series that stars Joshua Jackson in the foreboding titular role. But even without media dramatization, the story of Christopher Duntsch is a wholly terrifying one.

Beginning work as a neurosurgeon in 2011, Duntsch appeared to be a trustworthy doctor, welcomed to the Minimally Invasive Spine Institute in Plano with a cushy $600,000 advance. He earned an M.D. and Ph.D. from the University of Tennesse Health Science Center in Memphis. He ran two labs and raised millions in grant funding. But his performance in the operating room gradually raised concerns, and several of his colleagues found him arrogant and incompetent.

Of the 37 patients that he operated on in Dallas, 33 faced complications, and two died. His negligence led to instances of extreme blood loss, vertebral artery injuries, paralysis, spinal cord injuries, misplaced hardware, and more. The two patients who died under his care were Kellie Martin and Floella Brown. Martin died from massive blood loss after receiving surgery at Baylor Plano, while Brown passed away from a sliced vertebral artery that triggered a stroke at the Dallas Medical Center. Jerry Summers, Duntsch's very own childhood friend, lost the function of his arms and legs after Duntsch performed a spinal fusion.

Over the years, Duntsch went from hospital to hospital without receiving any real repercussions for botched surgeries. After colleagues reported his negligence, he'd resign and move elsewhere to practice surgery. Most places didn't want to deal with the legal exposure of firing Duntsch, so they let him quit. His colleagues, Dr. Robert Henderson and Dr. Randall Kirby, persistently lobbied against Duntsch until the Texas Medical Board finally suspended and revoked his license in 2013.

Lawsuits brought to light Duntsch's troubles with substance abuse. Friends said that he took cocaine and LSD with them, sometimes even before he went on rounds at work. Over the next few years, Duntsch underwent a series of arrests — he was caught driving under the influence, jumping the fence of his ex-partner's sister's home, and stealing $887.30 worth of Walmart merchandise.

In 2015, Duntsch was formally taken into custody. He faced five counts of aggravated assault with a deadly weapon (his hands and surgical tools) and one of harming an elderly person. Duntsch's case went to trial for his botched surgery on Mary Efurd, who was supposed to have two vertebrae linked with a metal plate. Duntsch amputated her nerve root and left multiple screw holes in the wrong locations, causing her pain and paralysis.

Duntsch was found guilty of intentionally causing serious bodily injury to an elderly person. In Feb. 2017, he received a sentence to life in prison. Duntsch, who is 49, will not be eligible for parole until 2045.