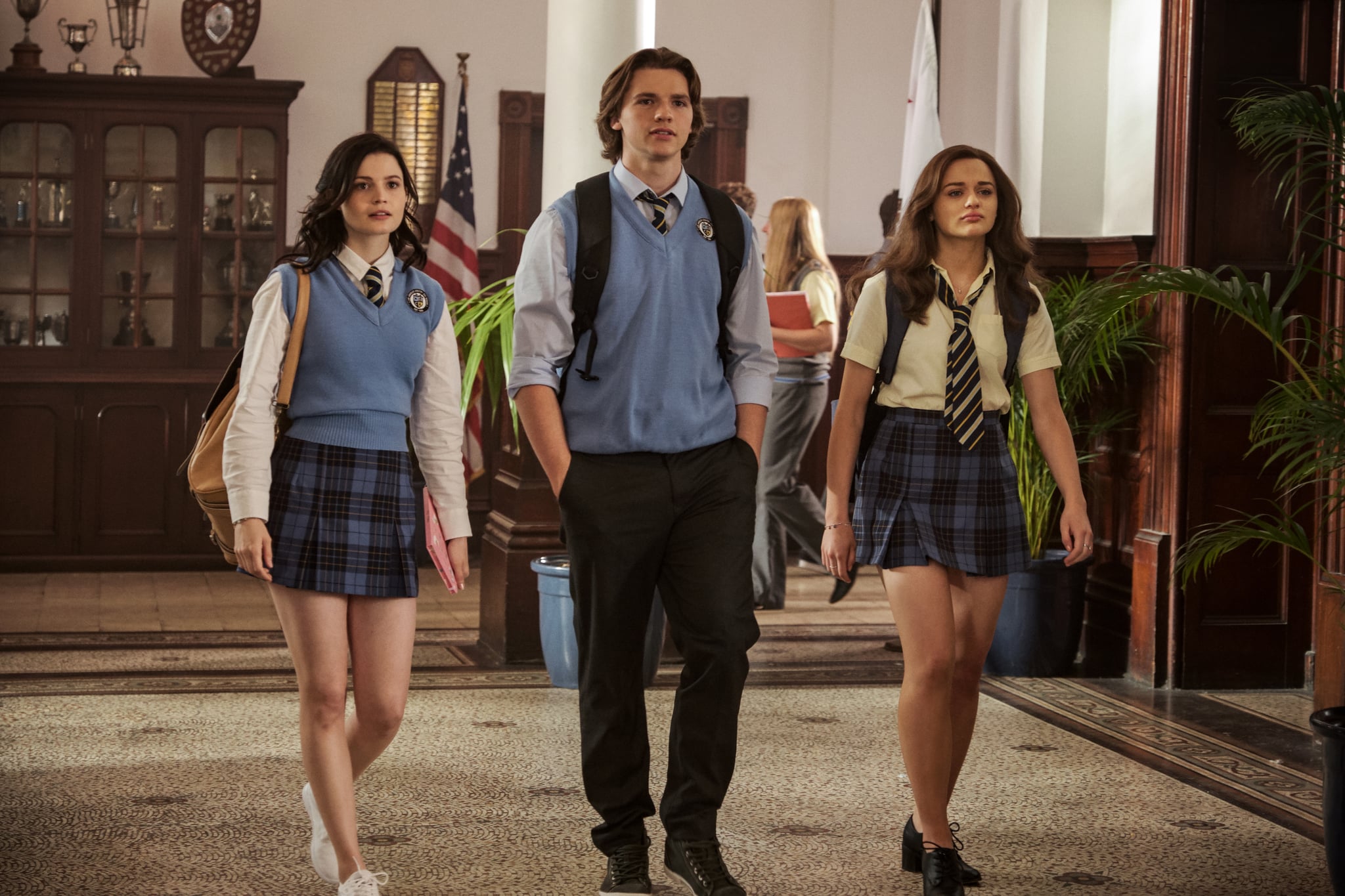 One of the best parts of The Kissing Booth and The Kissing Booth 2 is the friendship between Elle Evans (Joey King) and Lee Flynn (Joel Courtney). Their bond is the strongest in both films, but it comes at the expense of their other relationships, namely with Rachel (Meganne Young) and Noah (Jacob Elordi). If you recall, in the first movie, Elle asks Lee what he would do if she didn't like who he was in a relationship with, and he responds that he would have to break up with them. This turns out to be a big point of contention between Rachel and Lee in the sequel, along with how often Lee drops everything to spend time with Elle and forgets dates he planned with Rachel.

After Noah leaves for college at the end of the summer, Elle starts tagging along for anything and everything Rachel and Lee do together. Elle eventually commandeers all of Lee's free time as they prepare for a Dance Dance Revolution competition that will help her afford any college she wants. This exasperates Rachel, and she asks Lee to make her a priority by getting Elle to back off a little. Lee, of course, isn't able to go through with it as Elle is his best friend and he feels guilty because of everything she's going through. By not truly attempting to talk things over with Elle, Lee makes his priorities known, even if he feels like he can have it all. But he can't, and neither can Elle.

Related:
No, I'm Not at All Jealous of How Cute the Cast of The Kissing Booth 2 Is

While it's clear their friendship is strong, they're also extremely codependent: making plans to go to college together because their moms did, planning a couples costume that happens to include Rachel, forgetting to tell Rachel the costume has changed, the list goes on and on. For their friendship to truly work, the pair need to take a step back and reevaluate what it is that makes their friendship so great. They also need to remember that other important relationships will come into their lives, but they can't just cut out the other, like when Elle is sneaking around with Noah, or refuse to let someone else take priority, like Lee being unable to give Rachel the same attention he gives Elle.

They each need to discover who they are without the other person and accept the fact that they can't be around each other all of the time (unless The Kissing Booth 3 becomes a thing and lets the pair get together as the fans want). Elle and Lee already like the other's chosen partner (or have at least come around to the idea), and the next step is to actively make time for their friendship without encroaching on each other's romantic relationship. Now that Elle and Lee are going to college and are aware of the issues Rachel had with their relationship in the first place, they may be able to have a friendship that's not marked with toxic or codependent tendencies. 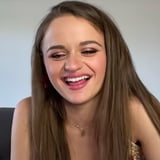 Ghostbusters
The "Ghostbusters: Afterlife" Sequel Has a Release Date
by Njera Perkins 11 hours ago