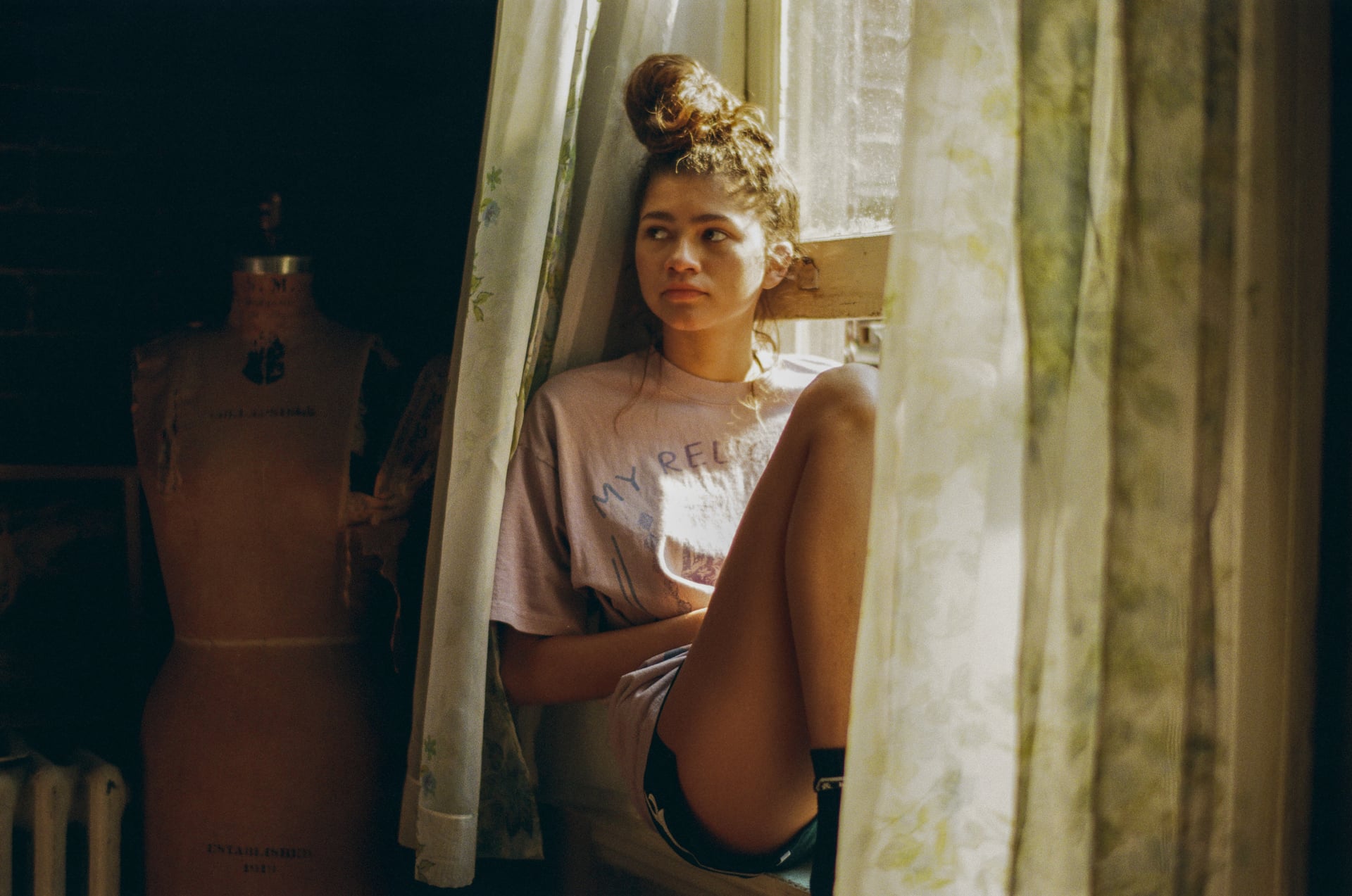 Euphoria is usually associated with strobe lighting, glitter shimmering on every eyelid, neon makeup, and rapid mood changes. When dealing with the frenzy of teenage emotions, it's easy to get caught up in the overwhelming chaos of it all. But in the first of two special episodes meant to bridge the gap between seasons one and two, one of Euphoria's usual dizzying wildness is present. It's almost hushed like the calm before the storm that is Rue's mind seemingly all the time.

Related:
Euphoria's Costume Designer Breaks Down the Looks in the New Special Episode — Yes, Rue's Red Hoodie Is Back

The episode begins with a vision of how Rue's life could have gone if she had gotten on the train with Jules at the end of season one, a picturesque fantasy in which the two have fully committed to one another, with the latter chasing her fashion designer dreams. But even in Rue's fantasy, she can't escape her addiction. The end of her vision sees Rue snorting a smashed up pill in their shared bathroom, a scene that segues into a real-life Rue leaving the bathroom of Frank's Diner to meet with her sponsor, Ali, after a Christmas Eve Narcotics Anonymous meeting. Although Rue attempts to bluff that she's been keeping up with her sobriety, Ali quickly sees through her lies and calls her out. Rue finds herself baring her soul in the face of Ali's seemingly all-knowing comfort, cycling through the heartbreaking reality of her relapse and her self-loathing.

The episode serves its job as a bridge well, finding the space between season one's fast-paced emotional upheaval and the myriad of possibilities that is season two, to achieve this quiet and poignant moment between Rue and Ali that could not have happened with another character. Ali, who reveals that he has suffered lapses in his sobriety, is the only person Rue knows who can completely understand and, most importantly, not be afraid of her hard truth. Though the two are inherently different people, their addiction connects them in a dark way that allows them to be their worst selves without fear of judgment. 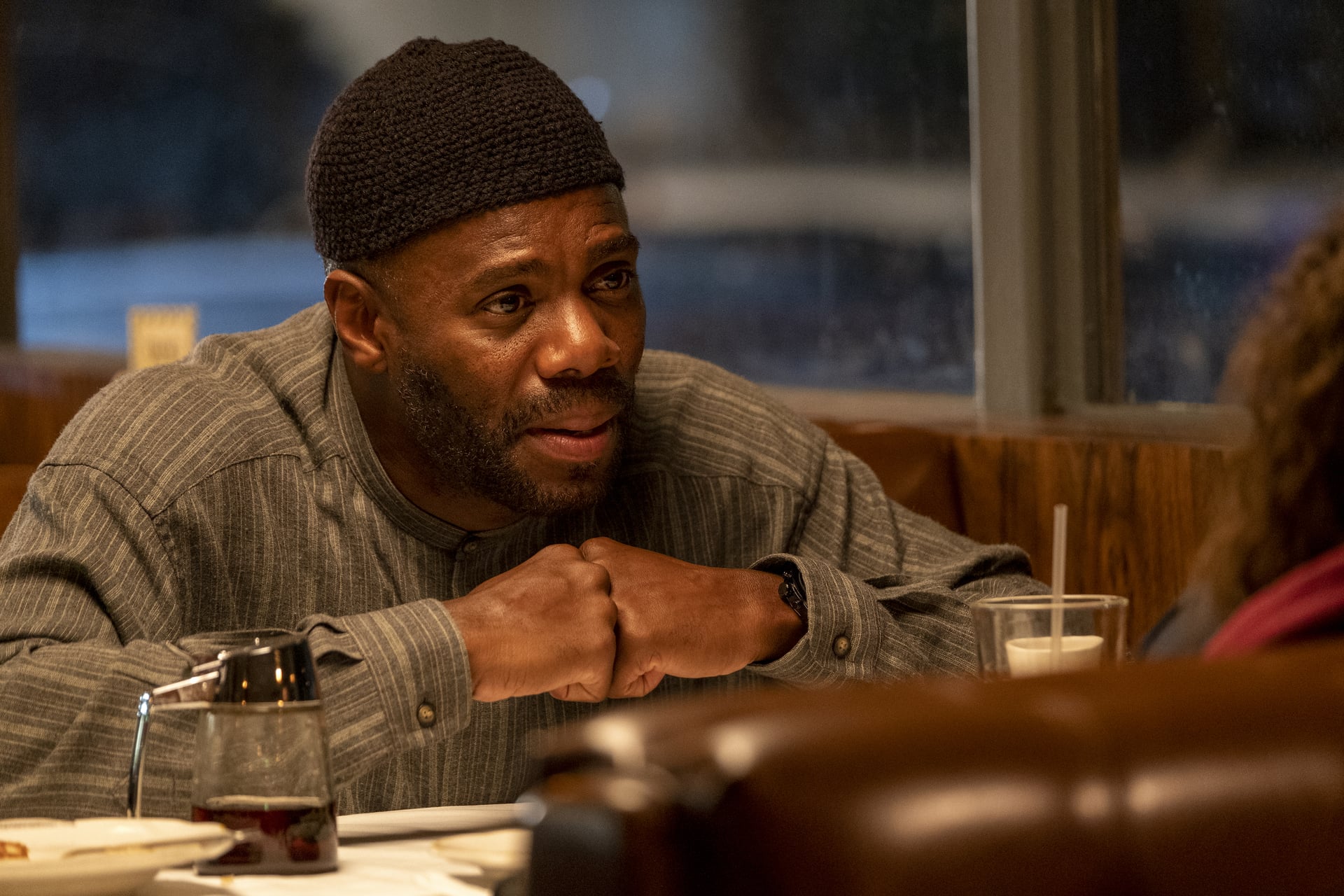 Instead of being scared when Rue reveals her suicidal ideations or her past crimes, Ali reveals his past and philosophy on life that's allowed him to make it as far as he has. Along the way, he shares his perspective on her relationship with Jules, advising that the young addict focuses on her journey rather than trying to make their confused situation work. Despite lacking the flashiness usually expected from the series, "Trouble Don't Last Always" is just as powerful as the first season's most visceral scenes, with just Rue and Ali being frank about their addictions, misdeeds, and fears.

The second special episode doesn't have a release date yet, but fans can expect to see that before the airing of the second season. "Trouble Don't Last Always" is currently available to watch on HBO Max and set to air on HBO on Sunday, Dec. 6.