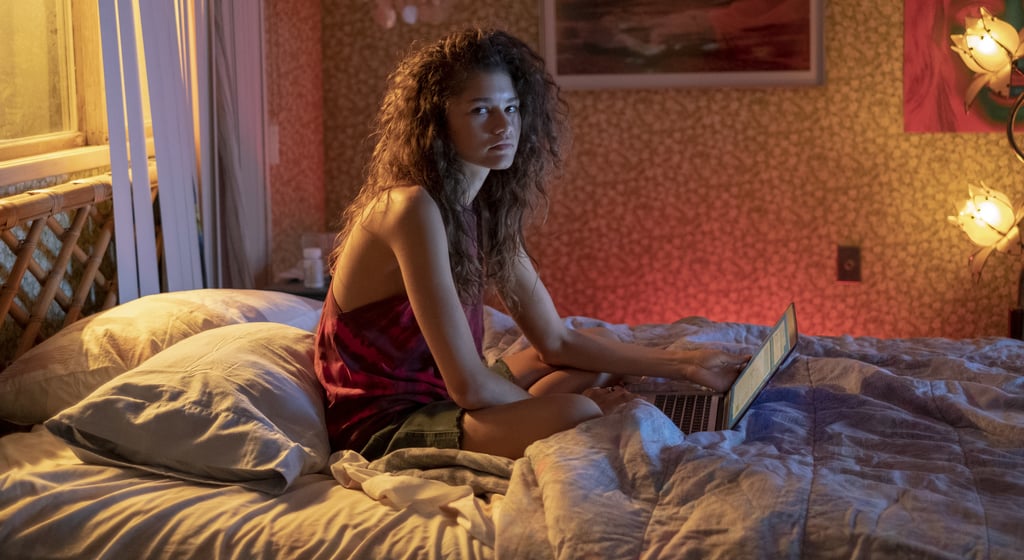 One of 2019's biggest onscreen surprises was the premiere of HBO's Euphoria. The teen drama boasts a cast of relatively low-key young actors, including lead star Zendaya, who gives a tour de force performance as show narrator Rue Bennett. As a young high schooler in suburbia, Rue finds solace and gratification in the nothingness of oblivion, and her habit of ingesting just about any drug to chase it lands her in the rehab center she's leaving when the show begins. But as Rue introduces us to her family and friends and takes us along her tumultuous road to recovery, it's painfully obvious that drugs are the simplest element of her life.

While the verisimilitude of Rue's addiction comes from creator and cowriter Sam Levinson's personal experiences as an addict, it's the raw brilliance of Zendaya's portrayal that makes viewers actually care about her. Yes, Rue is a foul-mouthed, ill-tempered, lying teen drug addict, but the 24-year-old actress plays it all with an underlying vulnerability and fragility that makes us want to fight for her.

There's so much about Rue that we haven't discovered yet — which will hopefully be revealed in season two of the series — but Zendaya's acting in Euphoria's freshman season leaves a lot to live up to. So, in honor of the role of a lifetime and Zendaya properly smashing our expectations to bits, we've rounded up some of her best scenes from season one. Keep scrolling for nine moments that showed Zendaya has the range and landed our queen her first-ever Emmy Award nomination and win.

Related:
Can We Discuss Rue's Decision in Euphoria's Season 1 Finale? Because I Have Some Thoughts
Previous Next Start Slideshow
ZendayaHBOTVEuphoria