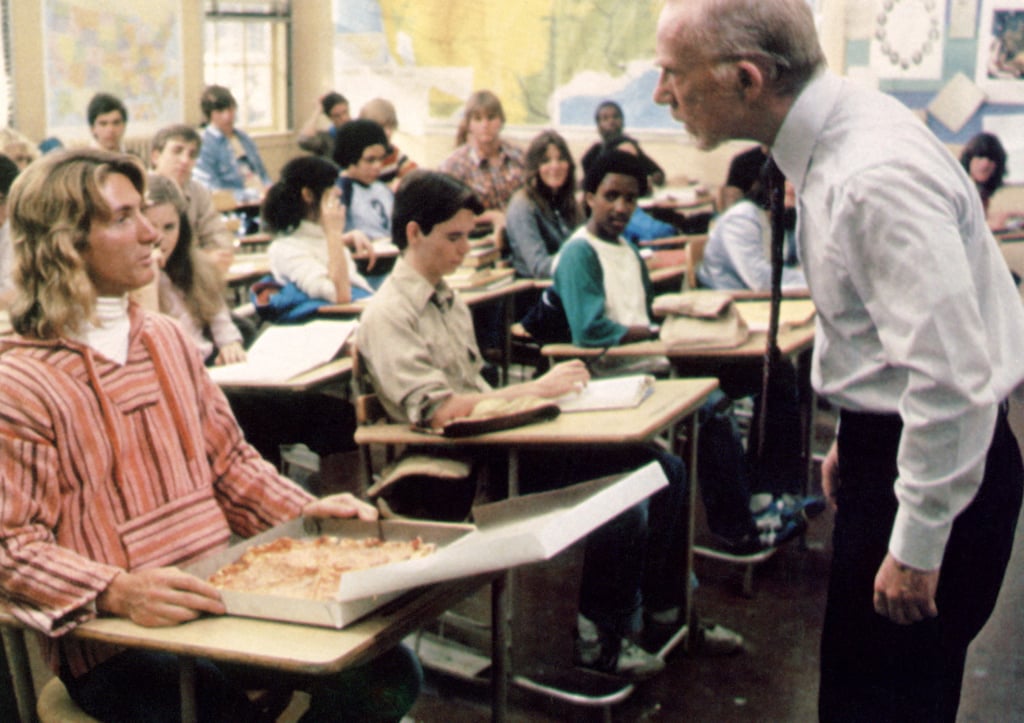 The recent table read of Cameron Crowe's 1982 Fast Times at Ridgemont High is a testament to its status as a classic teen comedy. Considered controversial at its release, due to its inclusion of both abortion and nudity, the movie follows the lives of high schoolers as they deal with sex, drugs, love, and strict teachers. It was one of my favorite movies in high school, although if my mom asks, I didn't watch it until college.

What keeps the film culturally relevant is its realistic portrayal of teenagers; it's based on a book of the same name that Crowe wrote about his experiences going undercover at a San Diego High School. Beyond this, Fast Times at Ridgemont High served as the start to a number of Oscar winners' careers, including Nicolas Cage, Sean Penn, and Forest Whitaker. Read ahead to see who else was part of the original cast, including a few names that might sound familiar. 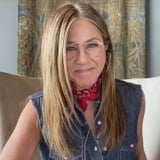 Movies
Believe It or Not, "Cocaine Bear" Is Loosely Based on Real-Life Events
by Alicia Geigel 18 hours ago

Movies
35 of the Most Anticipated Movies of 2023, From "The Little Mermaid" to "Dune: Part II"
by Victoria Edel 18 hours ago