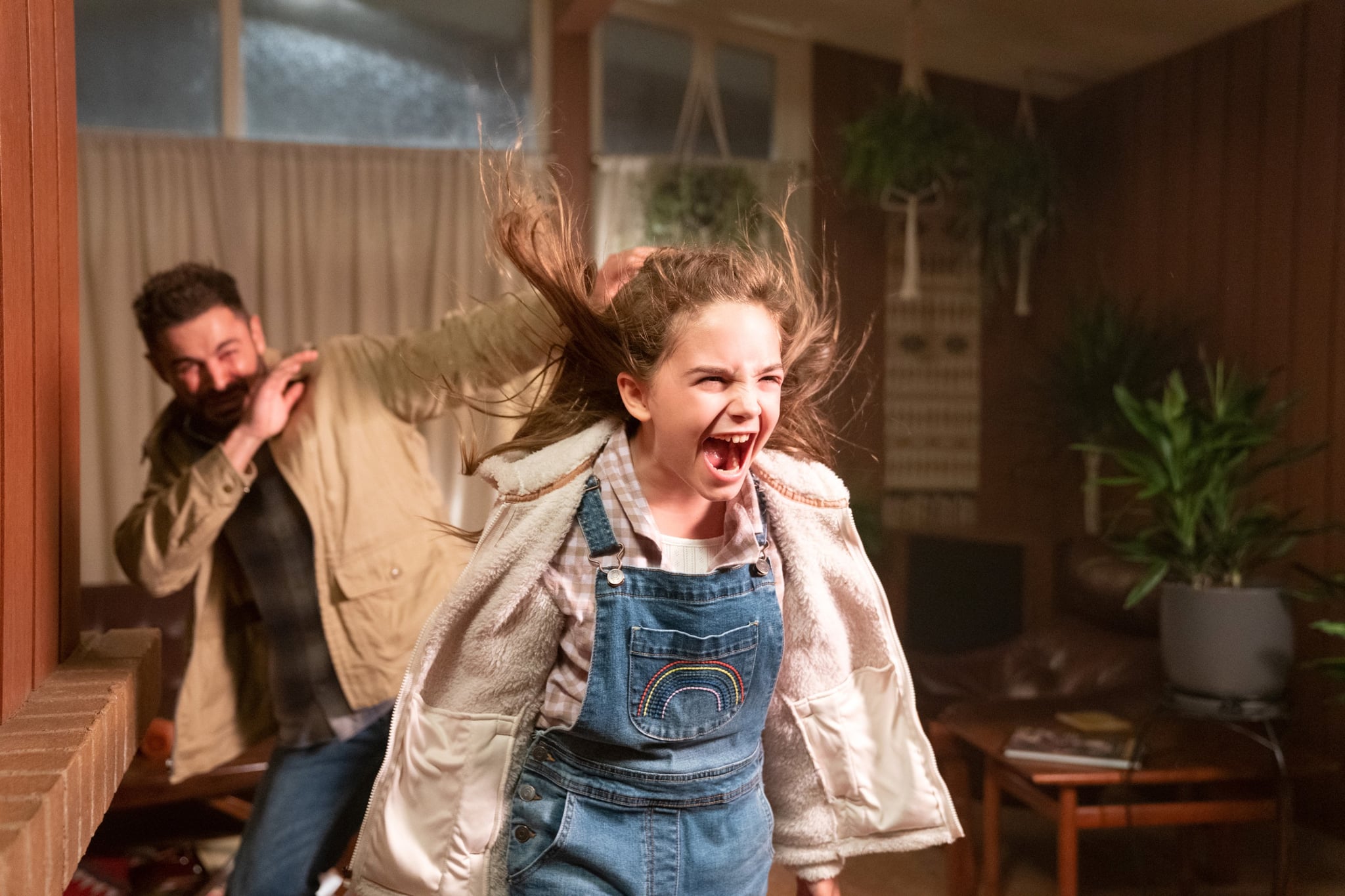 The new thriller movie "Firestarter," which is a remake of the 1984 classic of the same name, stars Zac Efron and Sydney Lemmon as parents of a daughter with the power to start fires. Based on the novel by Stephen King, "Firestarter" finds the McGee family trying to understand their powers and living their lives quietly. And now that Charlie (Ryan Kiera Armstrong) is coming into her powers, she's the target of a dark organization that wants to capture her and study her. The quick 94-minute movie gets you from beginning to end in no time at all — here's everything that goes down.

When Andy (Efron) and Vicky (Lemmon) were college students, they decided to be subjects in an experiment they don't know a whole lot about. We get glimpses of flashbacks as Andy and Vicky, who are both orphans, are questioned about their family history, health, and lifestyle. Despite the experiment seeming questionable, both still decide to partake in it. Most subjects in the trial end up dead, but Andy and Vicky end up with powers: Andy can manipulate people's minds, and Vicky can move objects with her mind. The two end up having a child of their own, Charlie, who has a blend of their powers, plus pyrokinesis.

Why Is Charlie Being Hunted in "Firestarter"?

As Charlie ages, she comes into her powers more and more, but she has very little control over them. Her parents have equipped her with some meditative tactics to keep her even-keeled, but Vicky wants Charlie to better understand her power so she doesn't accidentally hurt someone. She never gets that opportunity, though, because the family find themselves under attack.

The organization that subjected Andy and Vicky to the tests a decade prior is now coming for Charlie. As the first child borne out of this experiment, she's a unique specimen and one that Captain Hollister (Gloria Reuben) wants to bring in to study and train. Hollister has recently taken over the organization, and her main goal is to get to Charlie. To do this, she hires Rain Bird (Michael Greyeyes), a man who was also experimented on and has been called upon by them in the past as a hunter. 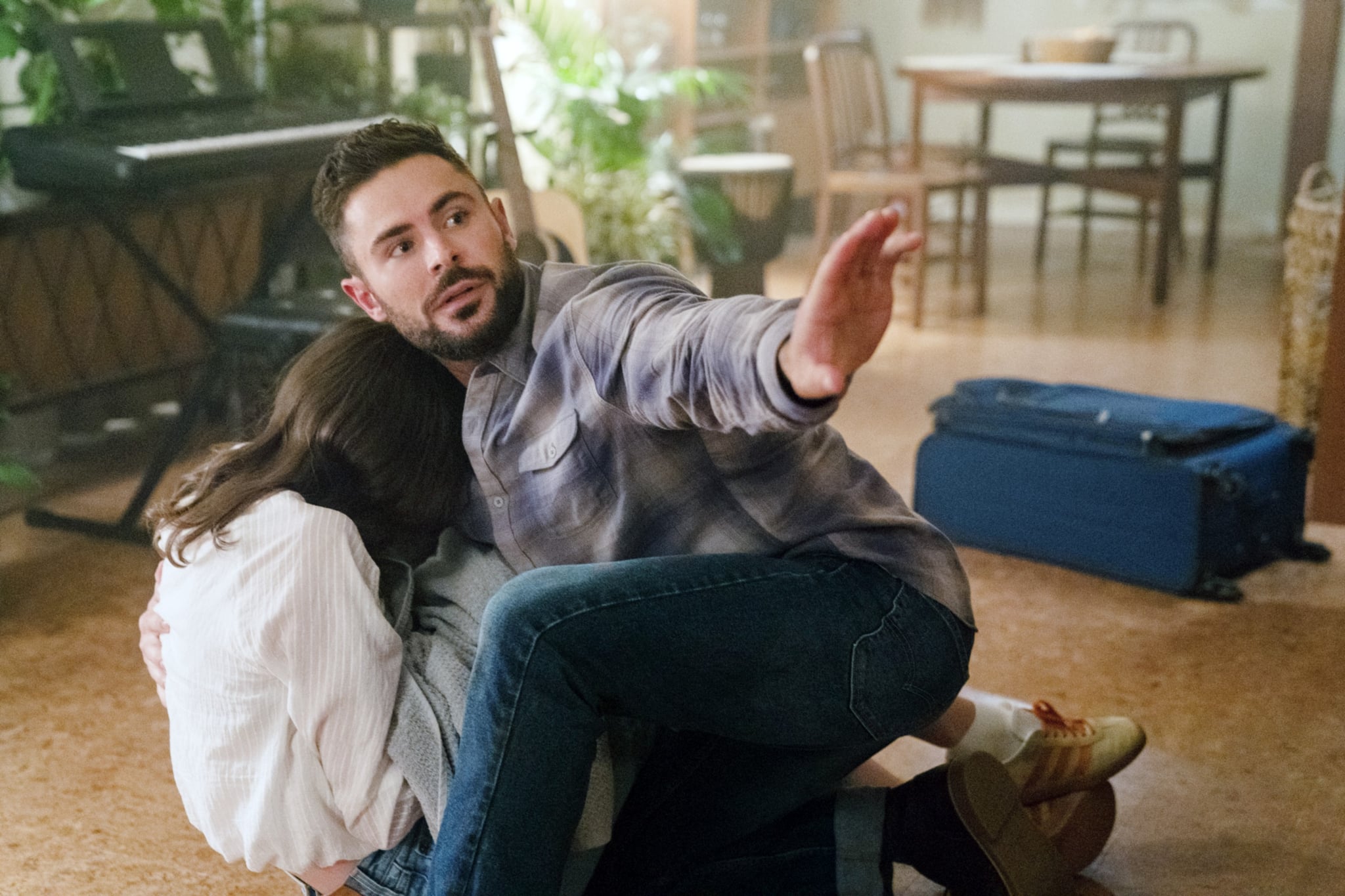 When Rain Bird descends upon the McGees' house, he kills Vicky for being in the way. Andy and Charlie come home to find Rain Bird, but the two escape before he can take them out. They stumble upon a kind man named Irv (John Beasley), whom Andy manipulates into giving them a ride. They end up at Irv's house, but when Irv sees a news report of Andy being wanted for several murders, he calls the cops on them.

The cops are no match for Rain Bird, though, who shows up right after them and kills them all. Agents from the organization show up right after, though, and take in Rain Bird and Andy, while Charlie runs into the woods.

How Charlie Takes Control in "Firestarter"

Capt. Hollister locks up Rain Bird, but he's already started to develop a soft spot of sorts for Charlie. When talking about her, he calls her his sister, since they both had similar origins from the organization that did the testing.

Andy also gets locked up, but Charlie hears him calling to her through their powers, and she comes to find him to try to set him free. When she arrives, though, Andy tells her it was a trick and he wasn't the one who wanted her to come there. Knowing he's at the end of what his body can handle with his powers and with these people, he tells Charlie to burn it all down. Charlie sets her dad and Capt. Hollister on fire and starts exploding the building. But when she's approached by people in fireproof suits, she thinks she might be stuck. Rain Bird comes to her rescue, though, shooting all the people in the suits. He lays down his gun and waits for Charlie to kill him in retaliation for him killing her mother. Instead, she walks out. 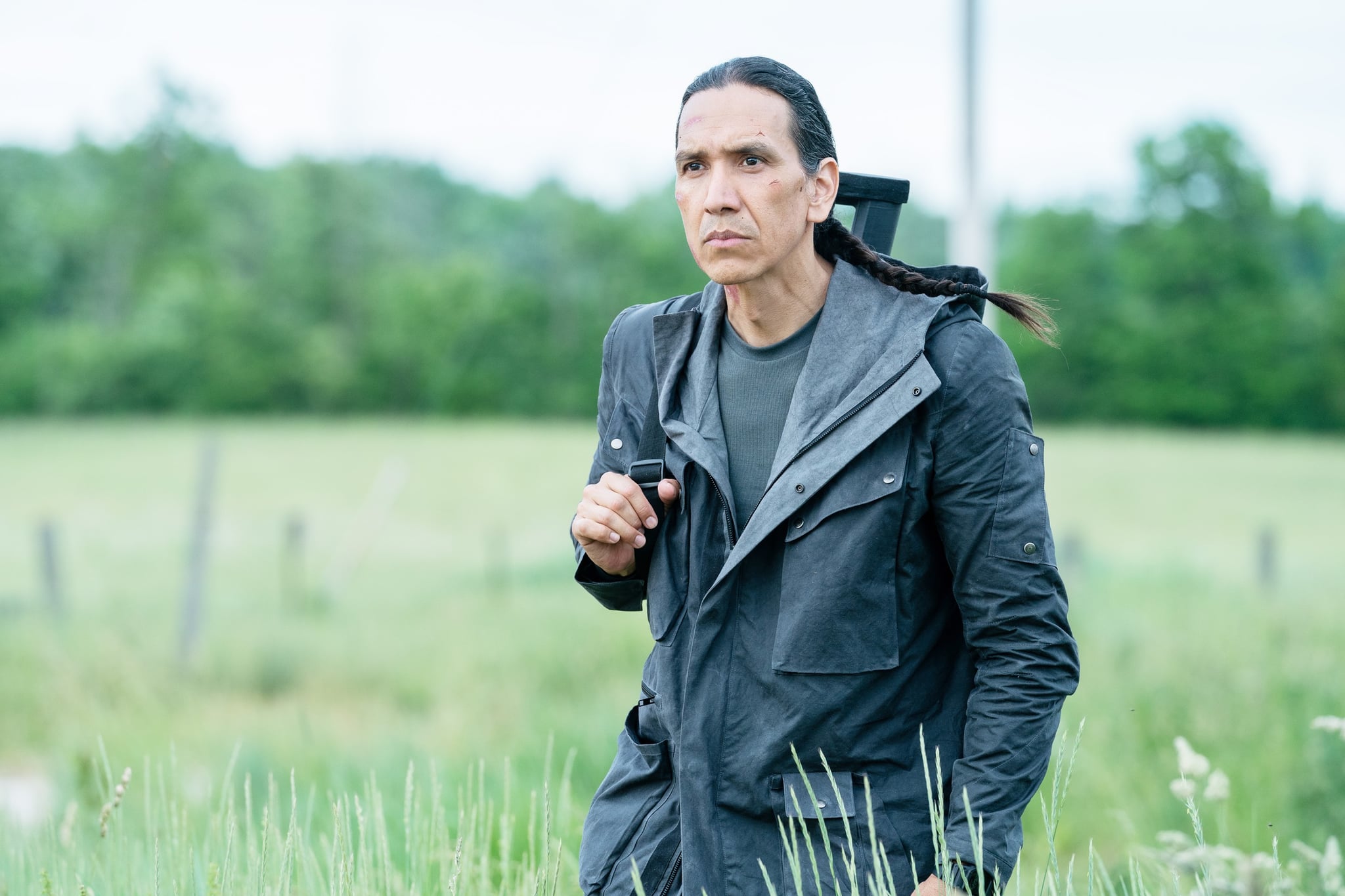 As she escapes the building, she continues to blow it up, staggering away as her energy wanes. As she fades, a hand reaches for her. It's Rain Bird. He picks her up and carries her away from it all, making amends for the wrongs he's done and taking care of the family he has left.

Austin Butler
Austin Butler Was Hospitalized After "Elvis" Filming: "My Body Just Started Shutting Down"
by Njera Perkins 19 hours ago