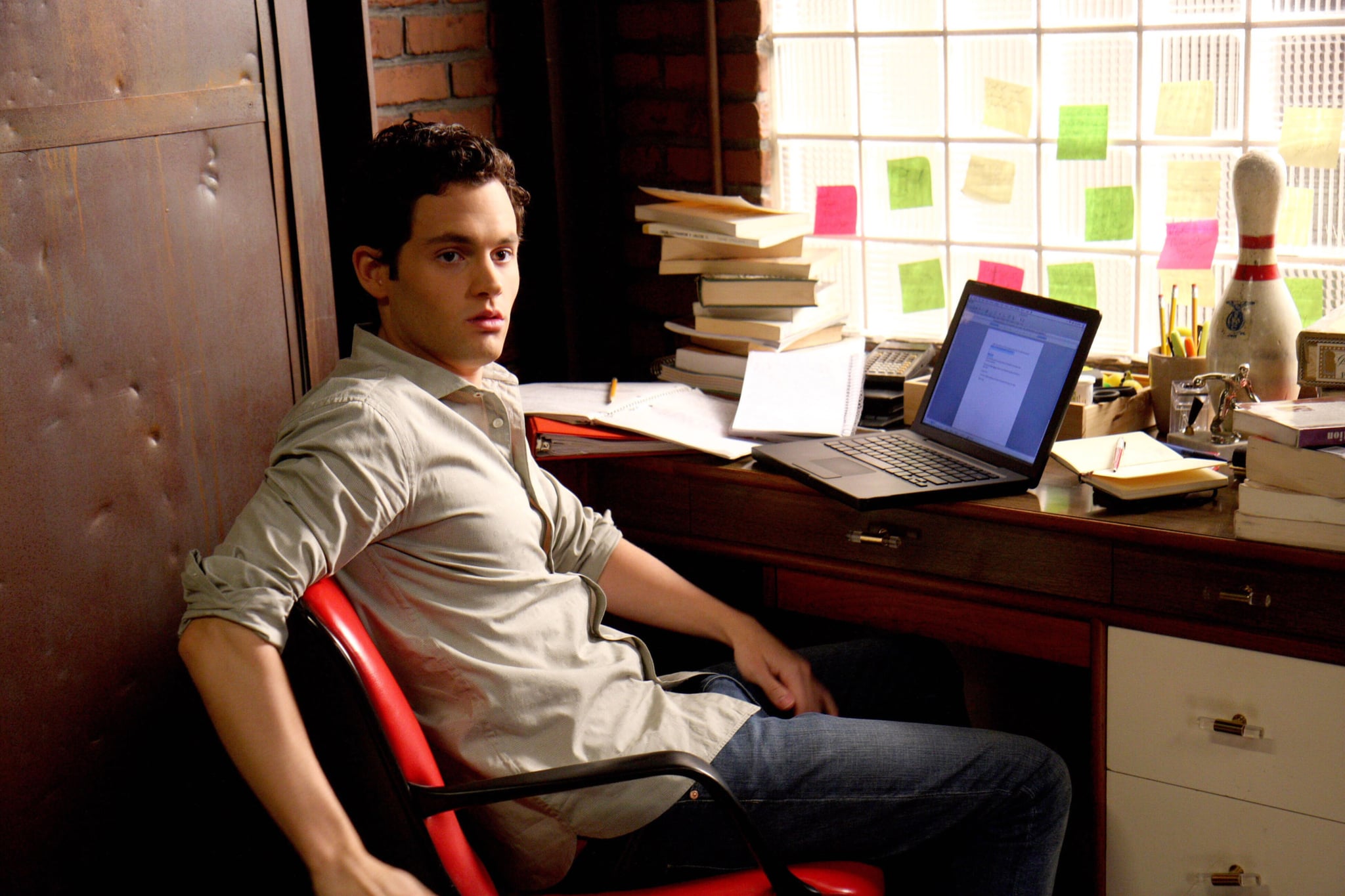 Anyone who knows me knows that Gossip Girl is one of my favorite shows. And not in the "guilty pleasure" kind of way, either — I can't get enough of all the drama, fashion, and, of course, gorgeous shots of NYC. Though the show had its fair share of controversial moments during its six-season run, nothing is quite as controversial as the reveal of Gossip Girl. While many fans think Dorota or Nate should have been the mysterious blogger, I completely disagree. In fact, I think the reveal that Dan is Gossip Girl actually makes total sense.

I should probably preface by stating that I didn't watch the show when it originally aired like other longtime fans. I binge-watched the entire series on Netflix when I was in college. Actually, I went into the series knowing that Gossip Girl was a guy (a friend had previously spoiled the ending, but I couldn't remember who they said it was). Maybe that's cheating in a way, but from the very first episode, I already had a pretty good guess it was Dan.

I mean, Dan is literally reading the website on his computer during Gossip Girl's voiceover at the end of the first episode. The pilot even had to be reedited after a test audience figured out that Dan was Gossip Girl right away. There are a handful of other subtle clues that Dan is Gossip Girl throughout the series. For instance, in the season two finale, Dan and Vanessa conveniently leave the graduation party before Serena tries to out Gossip Girl by sending a text. Later in the episode, Dan is the first person to show up at the bar when Serena texts Gossip Girl to meet her there. Plus, Dan's whole Inside novel is basically Gossip Girl on paper. 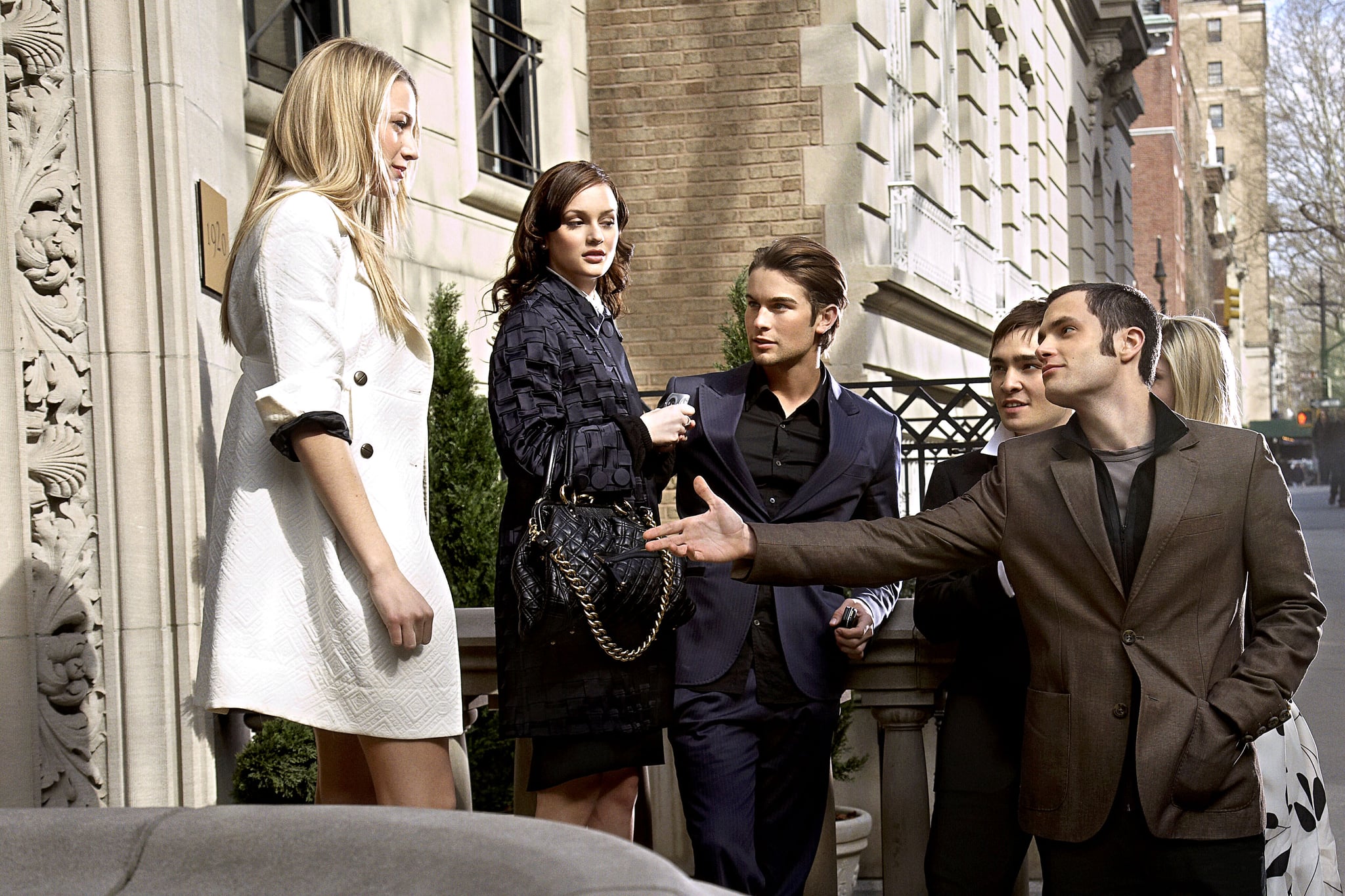 However, one of the biggest plot holes is that there are several scenes which show Dan reacting to a Gossip Girl blast. If he was Gossip Girl all along, why would he be surprised by a blast he wrote? As actor Penn Badgley pointed out during a 2013 Huffington Post interview, it doesn't make sense. "I would have loved it if there had been a million flashes of every time he had looked at his cell phone and was like receiving some blast from Gossip Girl and being blown away from it," he said. "All those times that he was alone, that was him acting." I always wonder if the shots we see of Dan reacting to a Gossip Girl blast solo are actually just shots of him reacting to a tip, which could explain this big plot hole. But even if that isn't true, Dan isn't the only character who has reacted to Gossip Girl blasts when he's alone. If that's the main argument for Dan not being Gossip Girl, then that eliminates a bunch of other characters as well.

I know a lot of people theorized that Eric, Dorota, or Nate made the most sense, but the truth is, it just wouldn't be the same show if any of them were the infamous blogger. Obviously, Eric ended up moving away and escaping the Upper East Side, so why would he continue to be so invested in all the gossip that surrounds it? While fans have made a few good points about Nate being Gossip Girl over the years — including how his business venture with The Spectator could be construed as him trying to take Gossip Girl mainstream — at the end of the day, it would have completely ruined his character to make him Gossip Girl. Throughout the whole series, he prided himself on being "different" from the Upper East Side and rejected his privileged upbringing on multiple occasions, so why would he be the source of so much pettiness and drama? I mean, he never even sent in a tip to Gossip Girl. I also adamantly refuse to believe Dorota would ever betray Blair by spreading gossip about her. So while she was the ultimate insider, there's no way she would actually be Gossip Girl either.

If you ask one of the original showrunners Stephanie Savage about the identity of Gossip Girl, the plan was Dan all along. "We never really entertained any other ideas of who Gossip Girl was," she told E! News in 2012 after the finale. "It was whether we were going to reveal it." After all, the Gossip Girl books never confirm the identify of the gossip blogger.

Let's be real, we could argue about specifics all day long, but at the end of the day, Dan made the most sense as Gossip Girl. Since the beginning of the series, all he wanted was to get close to Serena, and Gossip Girl allowed him to do just that. Serena was Gossip Girl's first blast. Though he wasn't born into a privileged family, he was able to write himself into the narrative of the Upper East Side by doing what he knows best: writing. Some may say that having Dan being Gossip Girl ruined his character, but it actually reinstated one of the show's biggest recurring themes: that sooner or later the Upper East Side corrupts everyone who steps foot in it. The one person who constantly acted like he was above all the drama was the one actually pulling all the strings. After being an outsider the whole series, revealing himself as Gossip Girl allowed Dan to finally get "inside" Manhattan's elite group, for better or worse. The ending may infuriate some fans, but for me, it just makes the series that much more entertaining. Needless to say, I'm super curious to see how the next Gossip Girl lives up to Dan's infamous legacy in HBO Max's upcoming reboot.