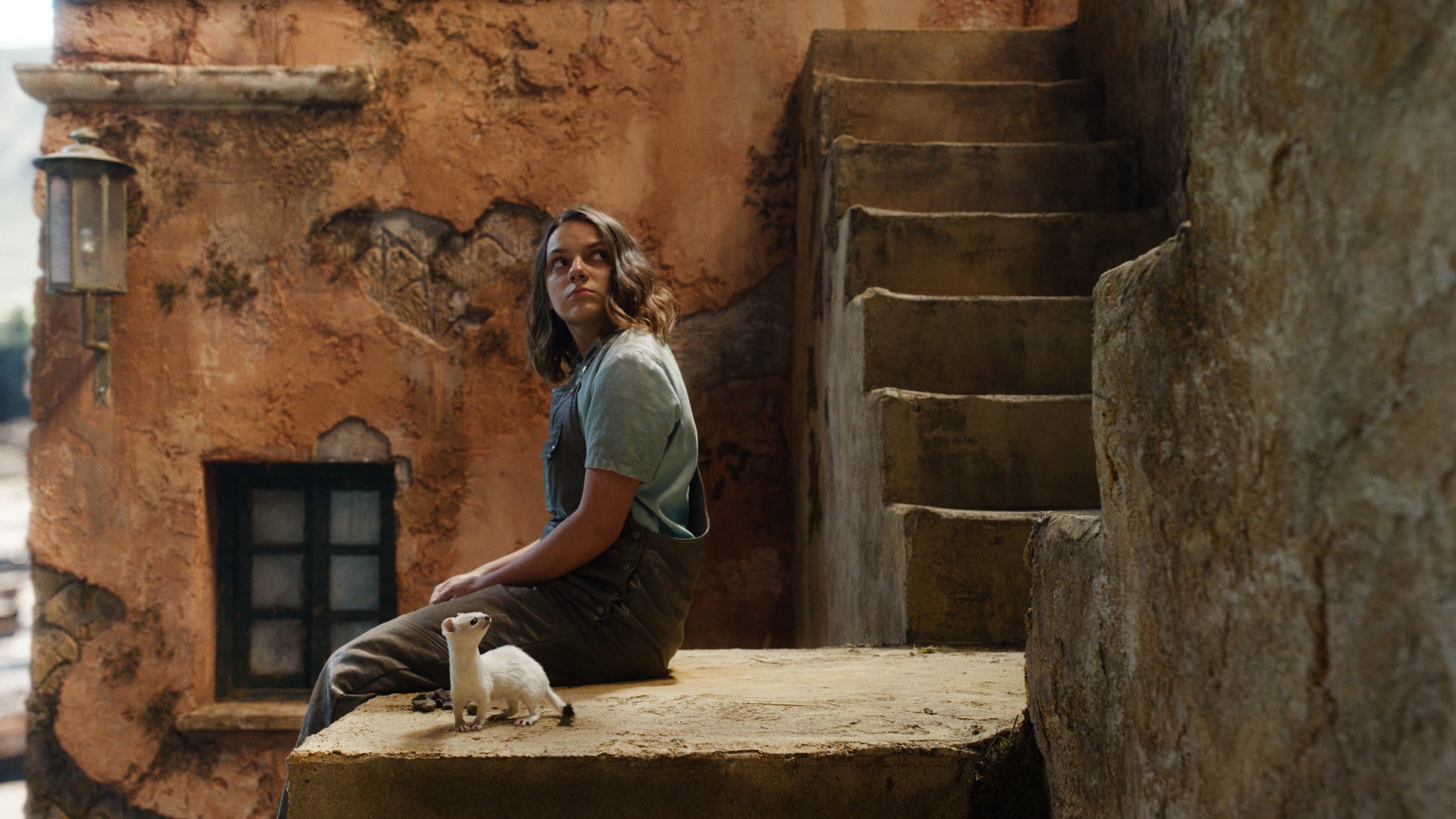 His Dark Materials series two hit our screens on Nov. 16, and there's one question we've all been asking: where on Earth was it filmed?

Cittàgazze, aka The City of Magpies, is one key setting within the Philip Pullman franchise, and it's no surprise that finding a suitable location to mirror its majestic nature on screen proved to be a little harder than anticipated. Speaking to Radio Times, the show's production designer and executive producer Joel Collins revealed that "I looked at 120 different towns, went by Bonn, France, Italy, Morrocco, Croatia, Spain other kind of European places. The research for Cittàgazze both environmental and for real towns was exhausting."

As a result, the crew decided to go in a different direction and build an entire town from scratch at Bad Wolf Studios in Cardiff, Wales. The set itself took approximately six months to build and resulted in a number of convincingly winding streets, hidden trinkets, and real shops. On the topic of the set, Dafne Keen (who plays Lyra Belacqua) revealed, "I came back, and there was this entire town, which was built in a parking lot basically. You went into shops, and it had, I remember there was this one bread shop, which actually had real bread, and it was just so realistic. It actually felt like you were in this different city, in a different world."