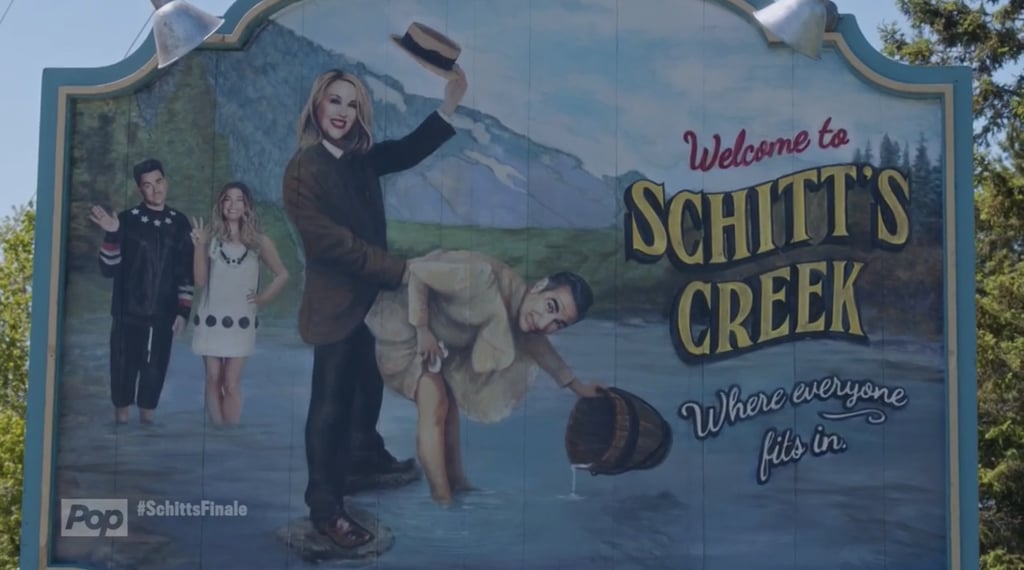 After six seasons of giving fans what can only be described as simply the best, Schitt's Creek ended with the sweetest goodbye. The final season of the POP TV comedy was both a celebration of the Rose family and a long farewell as the show got the town ready to embark on new adventures. There were heart-wrenching breakups, a very memorable movie-within-a-show, and lots of tears before we got to the end, and it was all worth it.

For those who don't have cable, you'll have to wait to see the sixth season when it begins streaming on Netflix. But if you're curious about where the Rose family and the residents of Schitt's Creek ended up in the finale appropriately titled "Happy Ending," keep reading to see how they end the series.