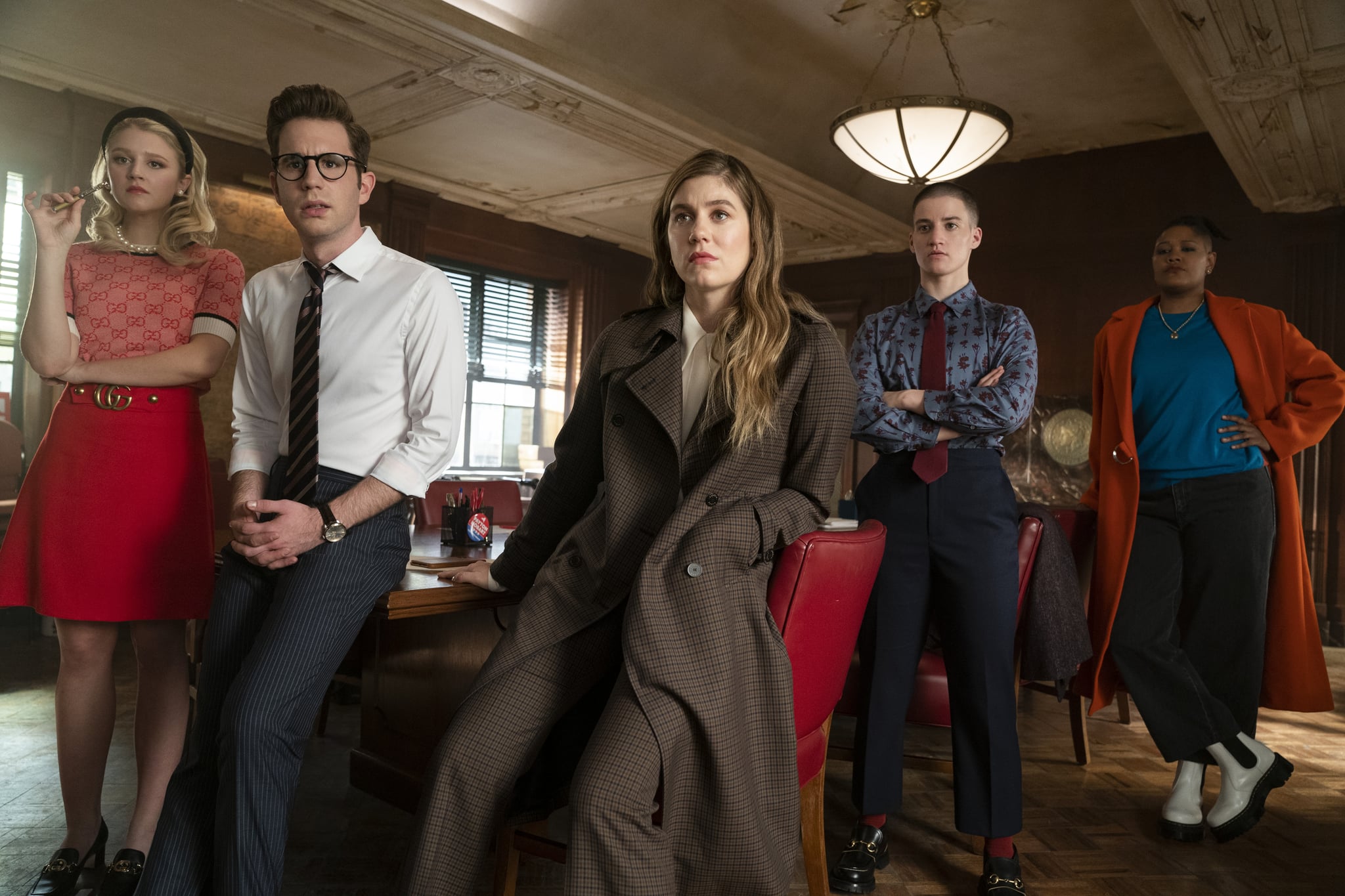 Season two of Netflix's The Politician is a worthy candidate for your next binge session. The seven-episode installment follows the potent, scandalous, and downright-dirty battle between Payton Hobart (Ben Platt) and Dede Standish (Judith Light) as they run for New York's 27th District state senator. From blackmailing to bugging an opponent's office, the rivals stop at almost nothing to take each other down. So who wins the race? Well, the short answer is Payton, but how he claims the victory isn't so straightforward.

Early on, it appears as though Dede is going to win the election. But thanks to heavy canvassing and a climate-change-focused crusade from Payton's camp, the polls even out, showing the two candidates are neck and neck. After constituents officially cast their votes, it's revealed that Payton and Dede tied, and the winner will be chosen by a game of roshambo. Payton and Dede go into analytical overload, trying to strategize different ways to win the game, but Dede ultimately concedes the election to Payton, saying it's time for a new generation of leaders to take the reins. (Platt's — I mean, Payton's — amazing performances of "Run Away" and "Corner of the Sky" also help change Dede's mind.)

But there's more. Although Payton accepts the victory, he's not completely satisfied since Infinity Jackson (Zoey Deutch) secretly stole an official ballot box from a polling station with, presumably, a high percentage of Dede's supporters. The votes were never counted, which makes Payton believe he didn't win anything. However, when Payton's team — James Sullivan (Theo Germaine), McAfee Westbrook (Laura Dreyfuss), and Skye Leighton (Rahne Jones) — decide to tally up the ballots out of curiosity, they realize he legitimately did win.

In a two-year flash-forward, Payton is a successful senator who has made great strides in the fight against climate change. He's also married to Alice (Julia Schlaepfer), and they share an adorable son named Archie. (Oh, and McAfee has a fiancé — get it, girl!) But if you think it all ends there, then you don't know The Politician. Similar to season one's conclusion, the second installment nicely sets up a potential third chapter.

After conceding the senate race, Dede teams up with Payton's mother, Georgina (Gwyneth Paltrow), to run as her VP in the presidential election. They end up winning, but Georgina pledges to serve only one term, paving the way for Dede to run for president in four years. And who does Dede want to be her running mate? Payton, of course. Dede tells Payton her plan and asks if he's up for joining forces in a nationwide campaign. Although the episode ends before Payton can answer, his soft chuckle and the fiery look in his eyes pretty much confirm Dede and Payton are coming for the Oval Office.

Netflix
Everything to Know About Florence Pugh's Netflix Series, "East of Eden"
by Pallavi Bhadu 3 hours ago

Netflix
Netflix's "Hello, Goodbye, and Everything in Between" Has a Dreamy Soundtrack to Match
by Monica Sisavat 5 hours ago

TV
Michaela Jaé Rodriguez Dreamed of Working With Maya Rudolph: "The Stars Have Aligned"
by Victoria Edel 5 hours ago