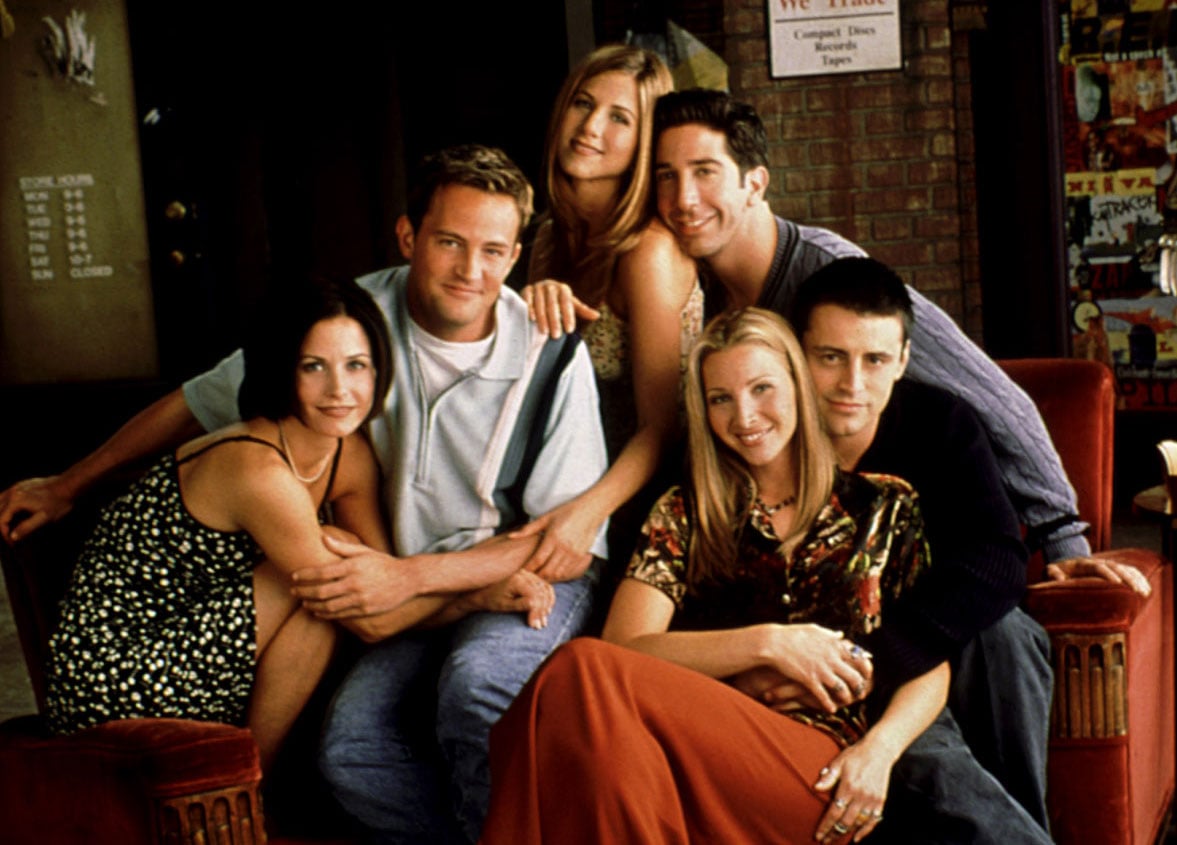 Slowly but surely, details about WarnerMedia's new streaming service HBO Max have been trickling out to the public. In addition to the news that the site will be the exclusive home of beloved shows like Friends, Game of Thrones, The Big Bang Theory, and South Park (as well as new series from Issa Rae and Mindy Kaling), we now know that it will launch next May and cost $15 per month.

It's the same price tag the company currently charges for HBO, and is notably steeper than Disney+'s rate. However, current HBO subscribers will be able to access the streaming service for free. On top of that, AT&T — which owns WarnerMedia — will be offering 10 million of their customers select mobile and TV bundles that will include HBO Max at no additional cost for one year, according to reports from an investor event on the Warner Bros. film lot on Tuesday. This will apparently aid in the company's goal of having 50 million US subscribers and 40 million international subscribers by the year 2025.

If you've been keeping track, Apple and Disney's new services (which both launch in November) are priced at $5 a month and $7 a month, respectively, and Comcast's NBCUniversal streamer — Peacock — will debut next Spring. What titles does HBO Max plan on having in its roster to keep the service competitive, despite costing more? It was revealed that 31 original movies and series will premiere within its first few years, like Ridley Scott's sci-fi show Raised by Wolves, and Strange Adventures, a series based on DC superheroes. There will also be 1,800 movies available when it drops, like The Matrix franchise and The Lord of the Rings series, which HBO Max is hoping will be alluring enough to draw over Netflix subscribers.

Since we still have quite a long wait until HBO Max launches, check out the difference between all three of HBO's streaming services, as well as the lowdown on what you can expect from HBO's upcoming Game of Thrones prequel.