BBC and Hulu have finally given us a peek at the upcoming TV adaptation of Sally Rooney's Normal People, and whew, we were not ready. In the trailer, Marianne (Daisy Edgar-Jones) and Connell's (Paul Mescal) turbulent love story — from high school and through their years at university — comes to life, and if we thought the book was an emotional roller coaster, then it looks like the series will have us sobbing even harder.

In the 50-second trailer, a phone call between Marianne and Connell overlays footage of intimate moments shared by the pair. During the conversation, Marianne asks Connell if she can have him back in her life, and while it's only a small glimpse into exactly what's to come in the series, it's clear their relationship is a slow-burning, emotion-packed love story, much like in Rooney's award-winning novel.

The 12-part series was coproduced by the BBC and Hulu and was filmed in Dublin, Sligo, and Italy. Directorial duties are shared between Oscar nominated director Lenny Abrahamson (Room and The Little Stranger) and award-winning director Hettie McDonald (Howard's End).

Normal People will air on BBC Three and BBC One in the UK and on Hulu in the US in Spring 2020, and we. can't. wait.

Books
Jennette McCurdy Details Abuse by Her Mother, Her Difficult Nickelodeon Experience in Memoir
by Lindsay Kimble 1 day ago 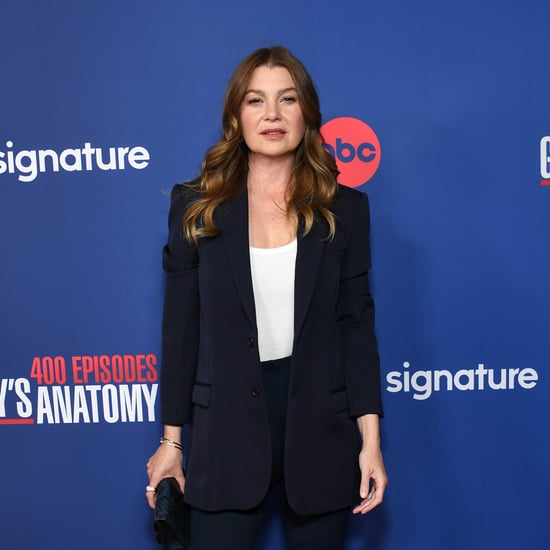