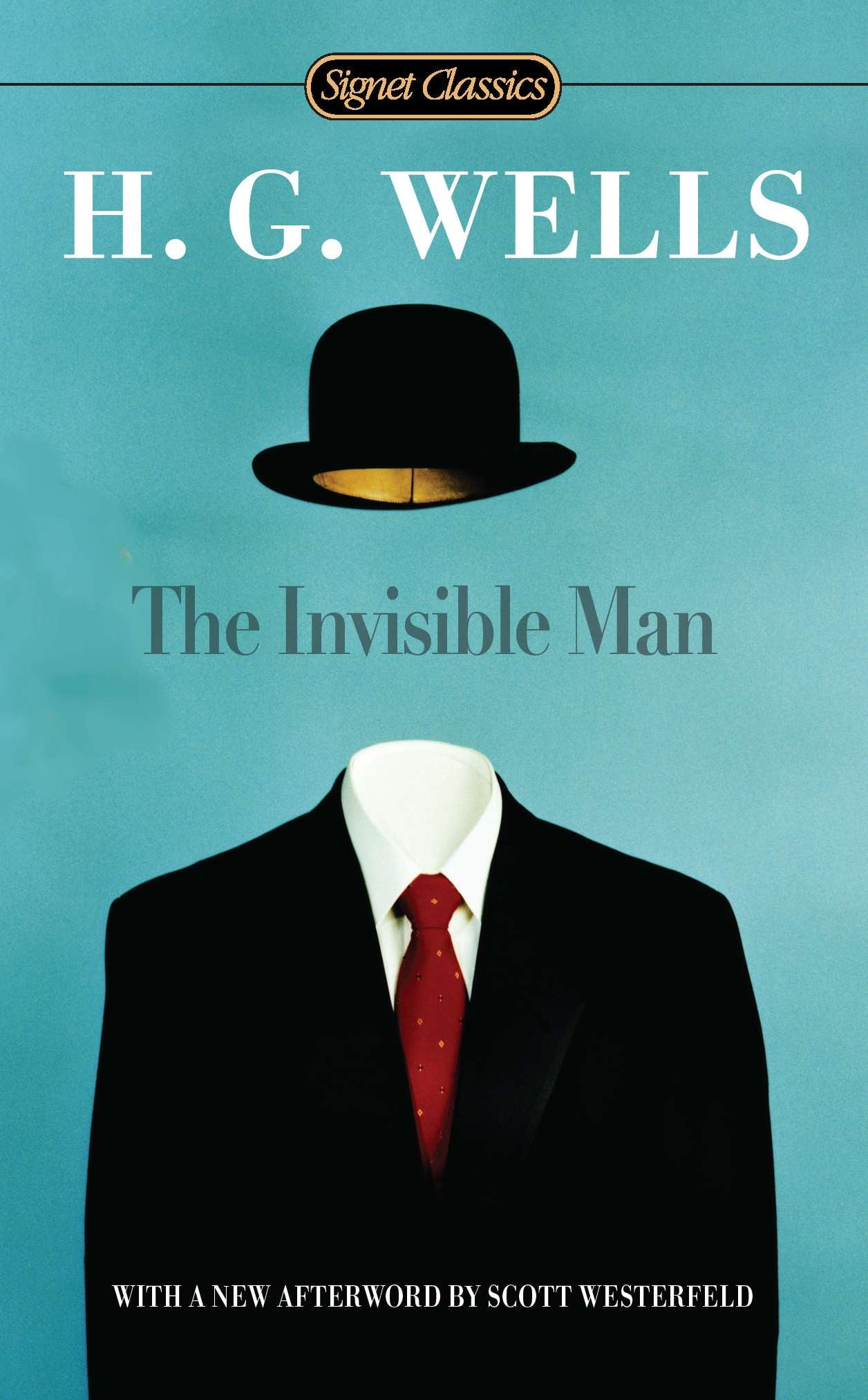 To some, movies are infinitely better when they are based on a familiar book. And although The Invisible Man, which will be released in theaters on Feb. 28, seems more like a traditional thriller than the science fiction novel it was inspired by, the source material is indeed a classic novel. The upcoming film starring Elisabeth Moss isn't the first time H. G. Wells's The Invisible Man was translated to the big screen: a 1933 movie by the same name followed the book's plot fairly closely, and the 2000 movie Hollow Man tells a similarly horrific story of an invisible man being driven mad by the scientific alteration that changes him. Based on what we know from the trailer, the new adaptation clearly strays from the original story, but the element of horror is still in tact. Here are all the spoilers!

What Happens in The Invisible Man Book?

Published in 1897, the novel starts off with a man named Griffin's arrival to a small village. He is dressed heavily to disguise his body which is, underneath the clothes, totally invisible already. He rents a room and makes a laboratory out of it, complete with bottles of clear liquid formulated to keep him in his invisible state.

The residents of the village become increasingly suspicious of Griffin, who is somewhat of a recluse, when a burglary occurs. The woman who runs the boarding house where he is living confronts him about being late on rent and the suspicions of the other villagers. He gets violent and takes off his clothes to attack her, all while revealing his invisibility.

He makes it away from the village and eventually finds himself in the company of an old colleague he knew during his days as a research scientist with his father. It's then that he explains how he came to be invisible, through a series of experiments relating to the study of optics, and how he finds he can't reverse the effects of the experiments he performed to make him invisible in the first place.

Instead of trying to reverse it, however, Griffin decides he wants to go on a spree of murder and mayhem and exact revenge on the villagers who turned against him before he fled. His colleague alerts the police to Griffin's presence and a chase ensues, which ends with Griffin being fatally attacked by townspeople, effectively ending his sudden reign of terror.

Is Elisabeth Moss's Character in the Book?

The focus of the film's trailer is on Elisabeth Moss's character, Cecilia, a woman haunted by her abusive ex. Rather than the "invisible man" fleeing a small town, it's Cecelia who flees her relationship with the brilliant scientist. He takes his revenge by tormenting her in his invisible form, leading people to think she has gone crazy. This is a completely different perspective on the core story. Moss's character is not only specific to this film version of the book, but she changes the story in a major way.