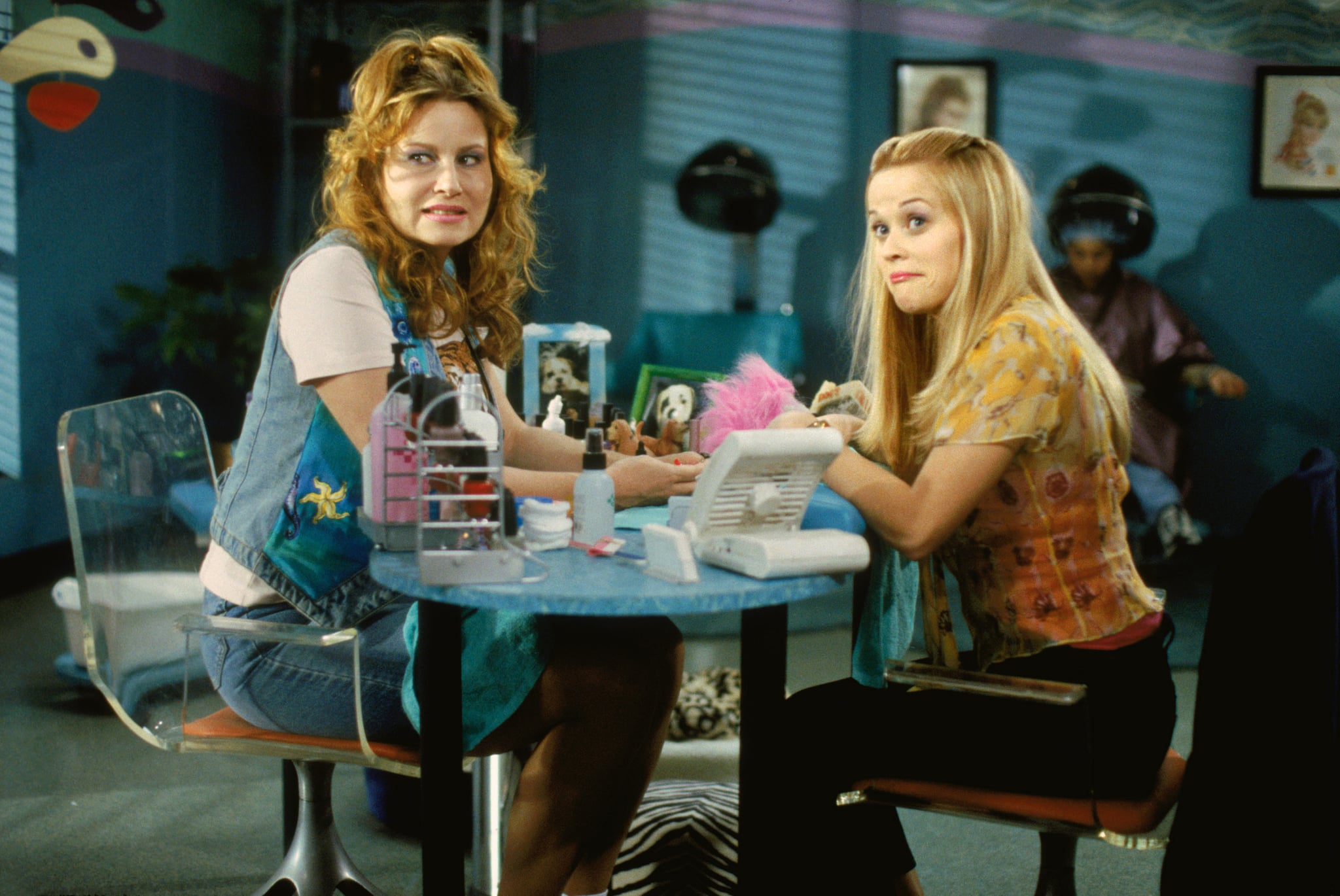 Jennifer Coolidge's "bend and snap" scene from "Legally Blonde" is pretty iconic, but the actor herself doesn't feel like the move makes sense in real life.

"The 'bend and snap' is a moment in moviemaking I would just totally disagree with," Coolidge said in a recent interview with Deadline. "I've never had bending over work for me like it did in that movie. I think that the bend and snap is misleading."

She went on to explain how to make the move work in the real world. "I'd have to say when I did do the bend and snap, I was wearing my underwear, and I feel like in real life you have to leave it off," she said.

Coolidge is currently in the middle of a slew of successes. Not only is she reprising her role as lovable nail tech Paulette in "Legally Blonde 3" but she's also returning to her role as Tanya McQuoid in the second season of "The White Lotus." And while the "bend and snap" might not have worked for her in real life, starring in "American Pie" apparently did.

In an Aug. 3 interview with Variety, Coolidge said her role as Jeanine Stifler, also known as Stifler's mom, in the 1999 comedy got her laid by some "200 people."

Drew Barrymore
Drew Barrymore Is Ready to Return For "Charlie's Angels 3": "I Will Always Say Yes"
by Eden Arielle Gordon 4 hours ago