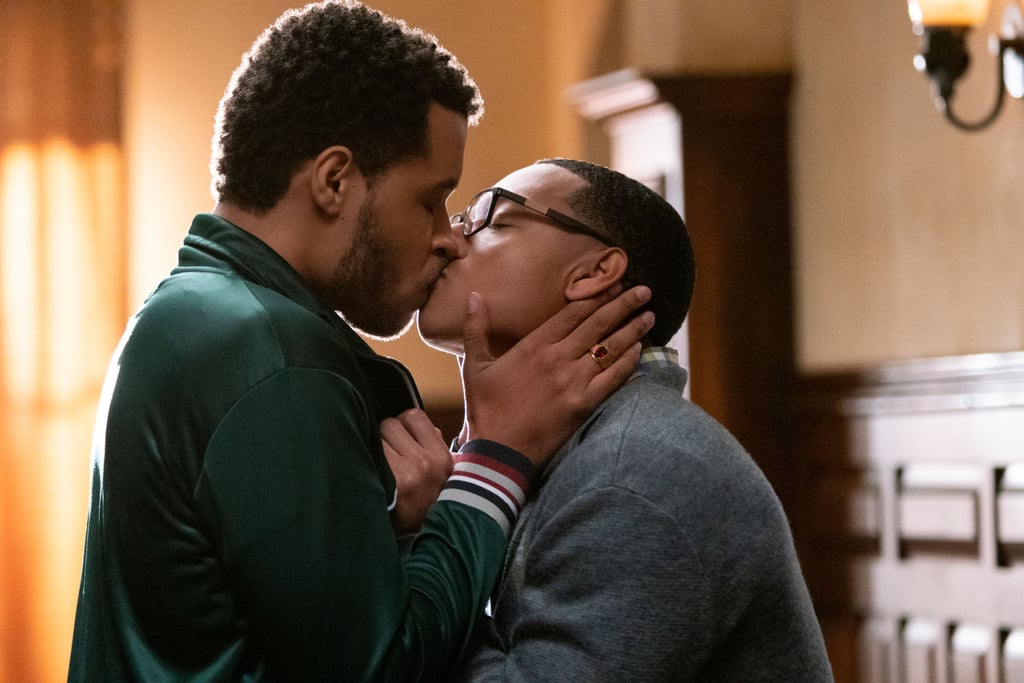 Streaming LGBTQ+ shows is easier than ever, thanks to the killer selection on Netflix. GLAAD has a mission, and it's to make sure that within the next couple of years, 20 percent of series regular characters on primetime TV are LGBTQ+ to make for a more accurate representation of the world we live in. According to the organization's 2019 annual diversity report, we're on the right track, and the study also found that Netflix is still the best streaming platform for diverse representation of characters that openly identified as gay, bisexual, transgender, or queer. LGBTQ+ representation is incredibly important, and though we've made some awesome strides, here are just a few TV shows you can stream on Netflix that are totally killing the game when it comes to accurate representation. Watch them now!

Tommy Dorfman
Tommy Dorfman on Transitioning After "13 Reasons Why": "It Delayed Some of My Growth"
by Njera Perkins 15 hours ago