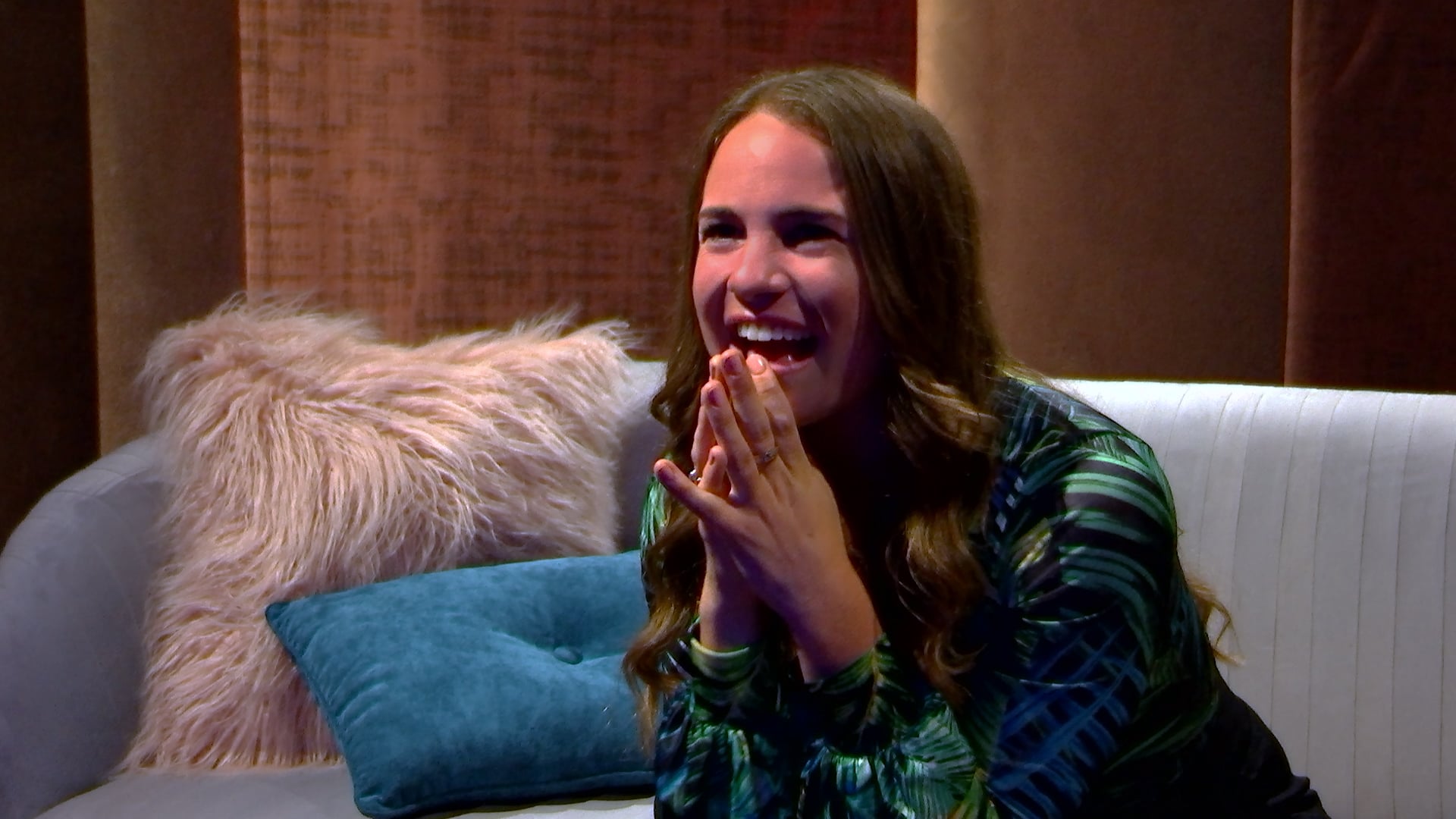 The first season of Love Is Blind is almost over — even though it just started a couple weeks ago! — and we're already wondering if there will be a second season. Right now, Netflix hasn't announced a decision, and it could be a little while before we hear for sure. Here's what we think the odds are like.

It's a Netflix original series, so it probably comes as no surprise that there is no public decision yet on whether or not to renew Love Is Blind for a second season. In general, Netflix seems to take anywhere from a couple of weeks to a couple of months to make a decision about whether or not to renew its original shows, but because they don't typically report any of their viewing numbers, it's hard for outsiders to get a sense of what the odds are like until after the decision has already been made.

On the plus side, reality programming is typically much cheaper and easier to produce than fully scripted shows. Love Is Blind doesn't have a bunch of special effects, highly paid stars, or even multiple extravagant luxury trips (like The Bachelor), so it's probably a pretty good financial deal for Netflix and might have a lower threshold for renewal than some of the platform's more expensive scripted series.

Love Is Blind functions like a hybrid of The Bachelor and Married at First Sight, with a dash of The Circle thrown in for good measure. Contestants are physically isolated at the beginning and communicate "blind" — they can't see each other or meet in person until they pair off and get engaged. That's when the real drama starts: once the couples are out of the "pods," they face the challenges of making their new relationship work in real life, all while hurtling towards a pretty sudden wedding. The season finale for season one airs on Thursday, Feb. 27 with a double-length episode. Only time will tell if that's the last episode ever or if Love Is Blind will be back for another season of unexpected matchmaking.