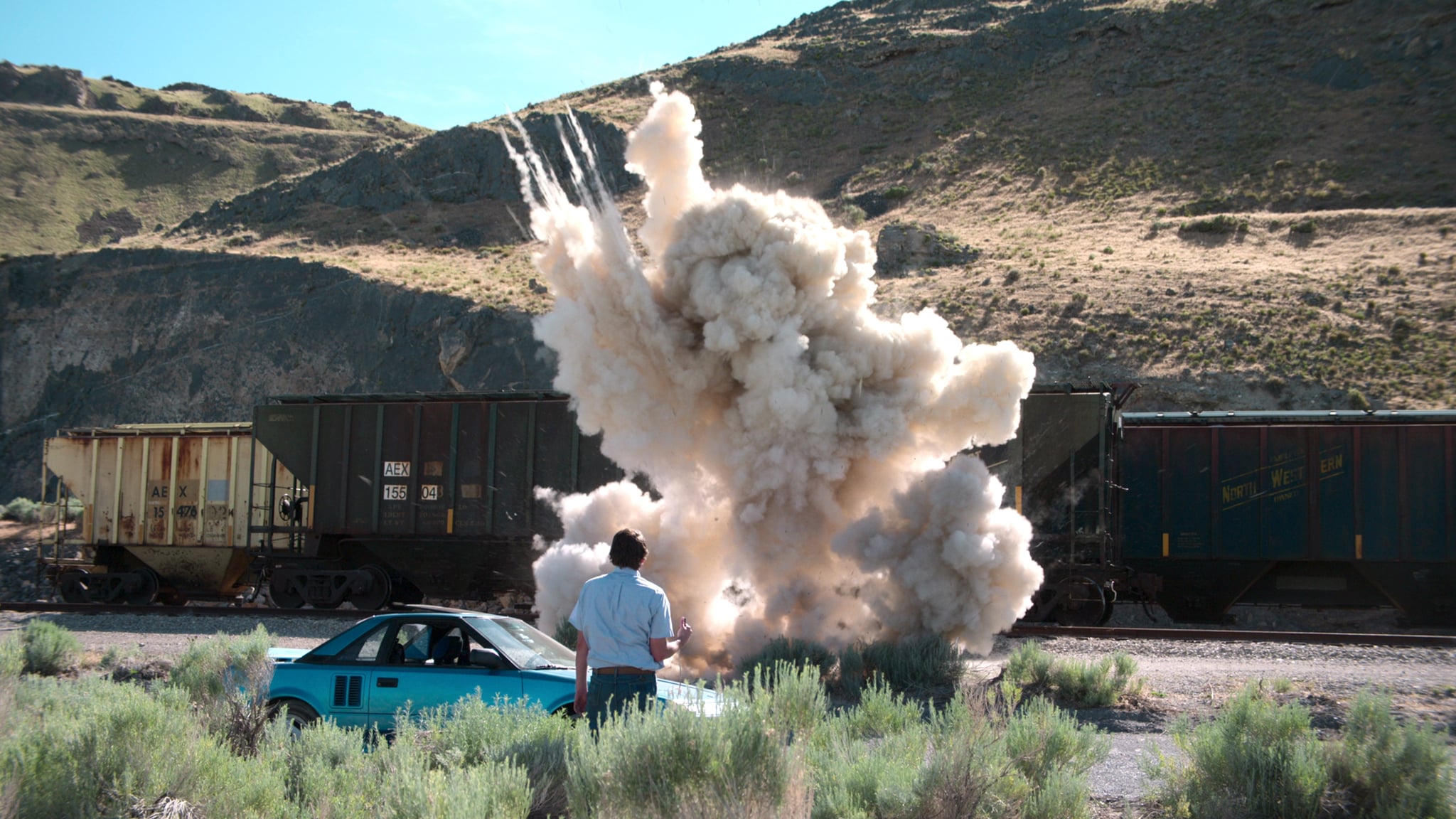 If you aren't familiar with the 1985 Salt Lake City bombings, Netflix's Murder Among the Mormons might unfold like a strange murder mystery. At first, the true-crime miniseries takes a close look at interview subject Shannon Flynn, a document dealer who was originally arrested when police believed he was connected to the explosions that killed two people. The real culprit behind the bombings shocked everyone: Flynn's colleague Mark Hofmann, a quiet family man who built a reputation in the Mormon community as a reliable curator and seller of historical papers, especially those concerning the Church of Jesus Christ of Latter-day Saints. Hofmann turned out to be a fraud who forged most of the documents he sold. When he promised the controversial McLellin collection and couldn't deliver, he stalled for time by sending homemade bombs.

On Oct. 15, 1985, businessman Steven Christensen died in his office in Salt Lake City after opening a parcel that contained a bomb. The same day, Kathy Sheets, the wife of his former employer Gary Sheets, died when she unwrapped an incendiary device at her home. The next day, Hofmann sustained injuries after a bomb went off in his car. He became the primary suspect in the case. Investigators soon linked him to a chain of forgeries of high-profile documents, including the infamous "white salamander" letter.

Leading up to the murders, Hofmann was trying to sell controversial documents he said were written by early LDS leader William McLellin. But there was a major problem: the collection didn't exist. On the date that he died, Christensen, who negotiated the sale of the collection, was supposed to start authenticating the documents. Prosecutors believed that Hofmann killed Christensen so that the McLellin transaction wouldn't take place. They also contended that he set a bomb at the Sheets home to link Gary's financial problems to Christensen. By his account, Hofmann's injuries were a result of a suicide attempt, though some believed the bomb detonating was an accident. Either way, investigators pegged him as the primary suspect in the case and would soon discover the extent of his forgeries. What drove the forger to follow such a dramatic course of action? Hofmann later wrote in a letter to the Utah Board of Pardons and Parole, "I felt like I would rather take human life or even my own life rather than to be exposed."

Ultimately, Hofmann pleaded guilty to two counts of second-degree murder and two counts of theft by deception. He was sentenced to life in prison. Today, at 66 years old, he is incarcerated at the Central Utah Correctional Facility in Gunnison.

Tom Hanks
How Accurate Is "Elvis"? What's Real and What's Not
by Hannah Resnick 3 hours ago

TV
Director Sharmeen Obaid-Chinoy Wanted to Bring the "Anguish" of Partition to "Ms. Marvel"
by Victoria Edel 9 hours ago