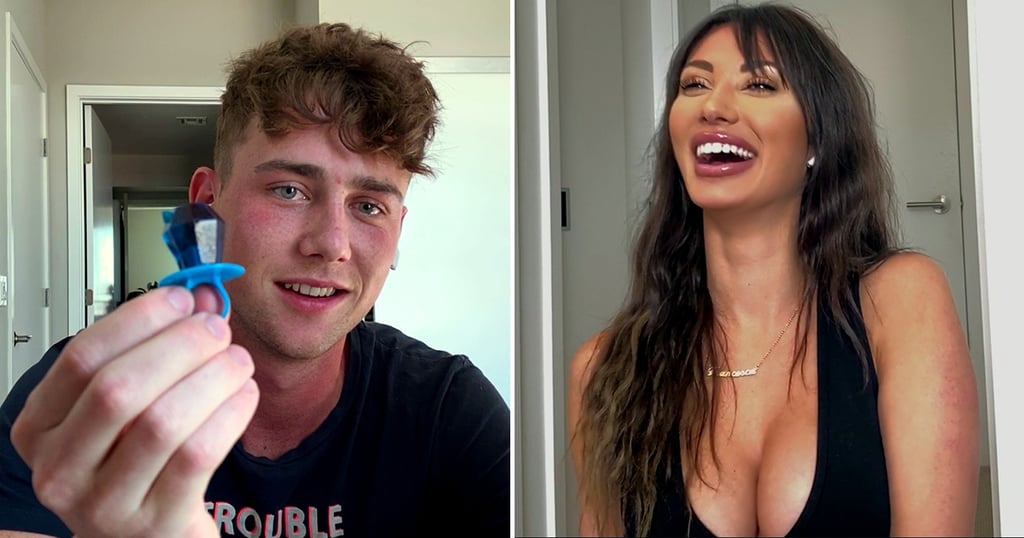 The Too Hot to Handle Cast Is Returning For a Virtual Reunion, and You Can't Miss It

Grab some popcorn and your drink of choice — Netflix is bringing back the heat with a special reunion episode of Too Hot to Handle. The first season of the dating competition took the internet by storm, and now fans will get the answers to some of their burning questions — hopefully. The streamer will premiere the aftershow, Extra Hot: The Reunion, on May 8 hosted by the series's hilarious narrator, stand-up comedian Desiree Burch. According to a press release from Netflix, not only will we be catching up with the season's singles, but there'll also be lots of frisky banter and spicy games. We're anticipating lots of heat with a side for raunchiness — just like the show!

It's been over a year since filming wrapped, so there's plenty that the sexy singles will need to update fans about. We all know that the fan-favorite couple of Harry Jowsey and Francesca Farago have been talking marriage, but how's that going since quarantine? And what is going down between Sharron Townsend and Rhonda Paul — who haven't seen one another post-show — and Bryce Hirschberg and Nicole O'Brien, who reportedly have seen a lot more of each other? So many questions and no answers — at least until this Friday!

Thankfully, Netflix was kind enough to leave these sneak peeks of the aftershow, where it looks like Farry gets a tasty virtual proposal, and Burch loses her sh*t. Check them out ahead!