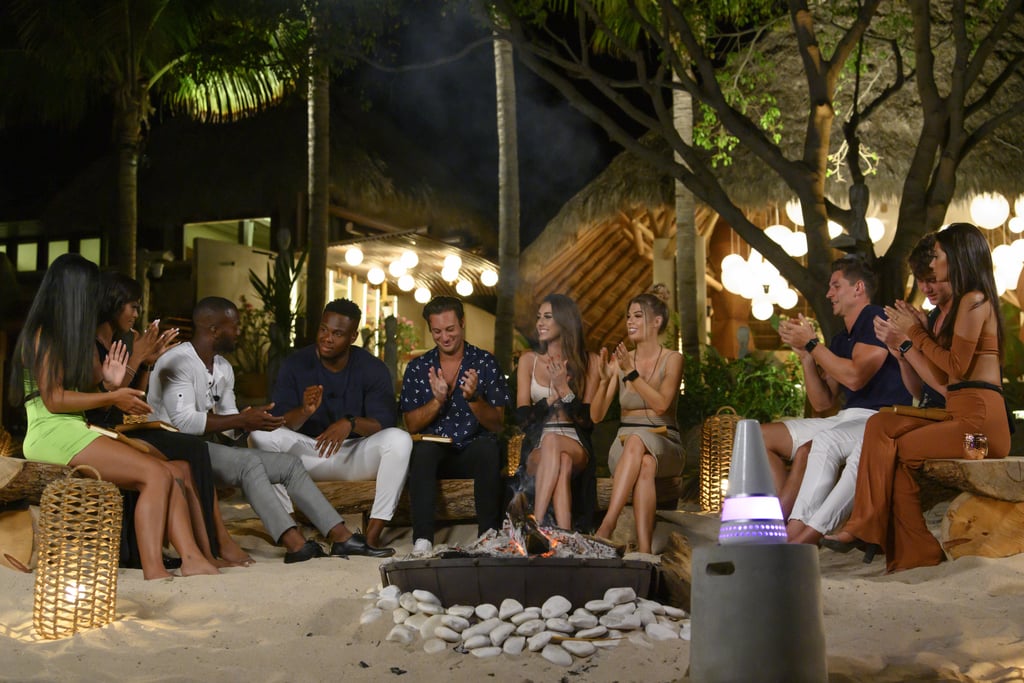 If there's one thing I can appreciate, it's a trashy reality show. There's something about watching real people acting completely out of pocket that soothes any concerns I have about my own life careening out of control. So the debut of Netflix's new reality series Too Hot to Handle had everything to get me hooked: singles ready to mingle, a challenge to drive them up the wall, and a money prize to put the pressure on. But then Netflix came through with the real kicker; the sexy singles are free to form romantic connections, but they have to resist getting sexually intimate with each other for the cash prize of $100,000.

*Record scratch* I know a majority of people immediately thought to themselves that they could refrain from having sex for that amount of money. Hell, most people are doing that for free! (Though that may or may not be happily.) But somehow, Netflix found the most commitment-resistant, sex-obsessed group of youths to prove how hard (pun intended) it really is. And then they switched it up and turned the entire challenge into a lesson on growth and self-worth! I got, got and I'm not even mad about it.

Do I think everyone from the show changed their ways after leaving the island? Absolutely not. But if there's a reunion episode that pops up to prove me wrong, I will immediately be adding it to my queue to watch. Until then, check out my 100 percent unfiltered thoughts while watching the eight-episode debut season of Too Hot to Handle.

Netflix
Will There Be an "Extraordinary Attorney Woo" Season 2? Here's the Deal
by Pallavi Bhadu 51 minutes ago

by Jenny Sugar 26 minutes ago

by Naledi Ushe 36 minutes ago