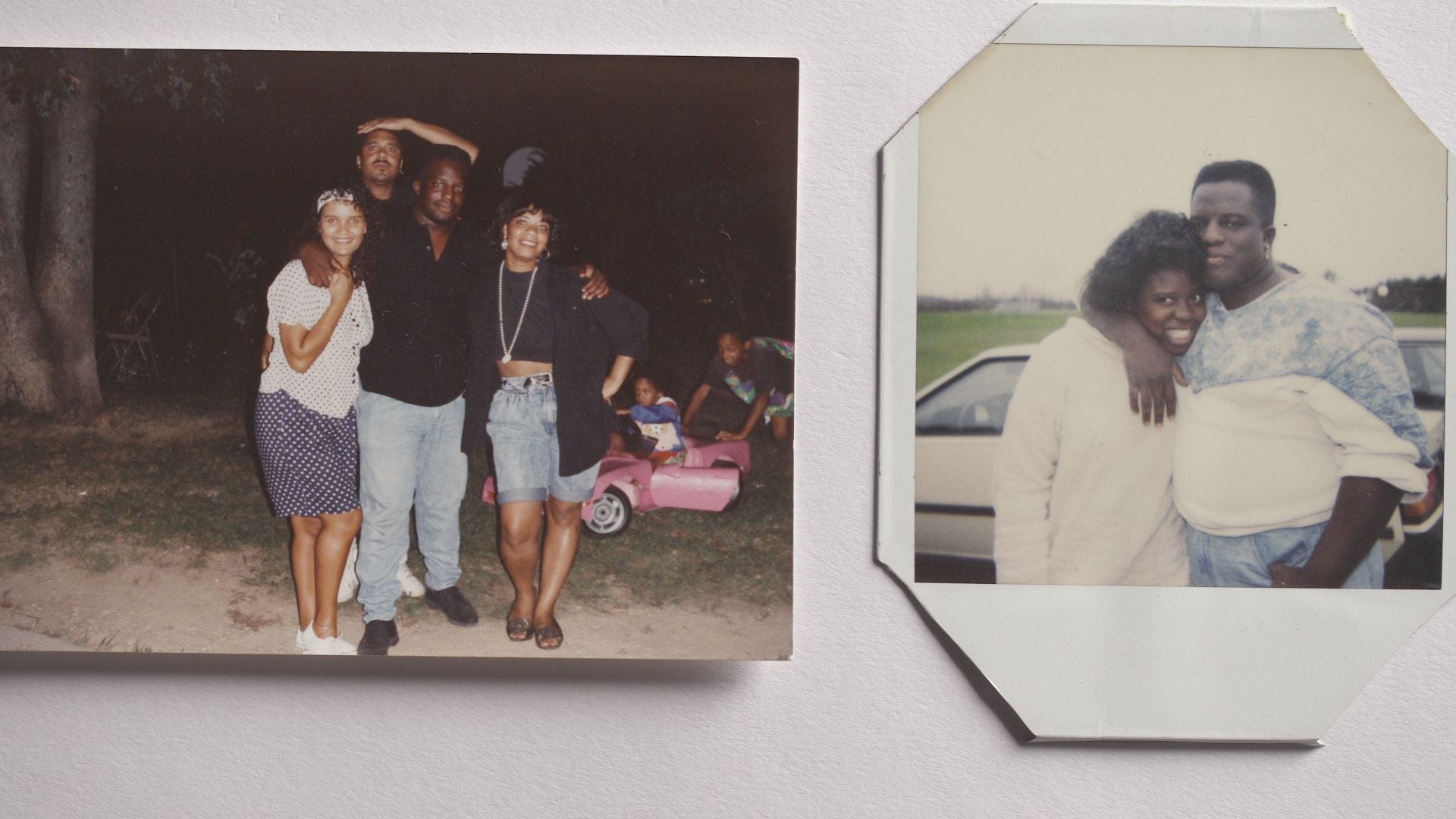 As an educational resource about systemic racism in the United States, Netflix released the Strong Island documentary for free on YouTube on June 10. Initially released on Netflix in 2017, Strong Island follows director Yance Ford's investigation of the 1992 murder of his brother, William Ford Jr. However, the heartbreaking journey doesn't just follow the murder of an unarmed 24-year-old Black man at the hands of a 19-year-old white mechanic, but the story of Ford's family and how they dealt with racism in America.

Strong Island is a deeply personal documentary, intercut with home movies and family pictures, detailing how such a seemingly close family could fall apart in the wake of tragedy. As a transgender Black filmmaker, Ford feels like he checks "a lot of boxes for other people," and because of this, he hopes he can "help some people maybe go back and see what was in front of their faces the entire time." You can currently watch the documentary in its entirety on YouTube.

Tommy Dorfman
Tommy Dorfman on Transitioning After "13 Reasons Why": "It Delayed Some of My Growth"
by Njera Perkins 2 hours ago

Netflix
Karla Souza Says She Insisted on Doing Her Own "Day Shift" Fight Scenes: "I Don't Want Any Doubles"
by Njera Perkins 3 hours ago