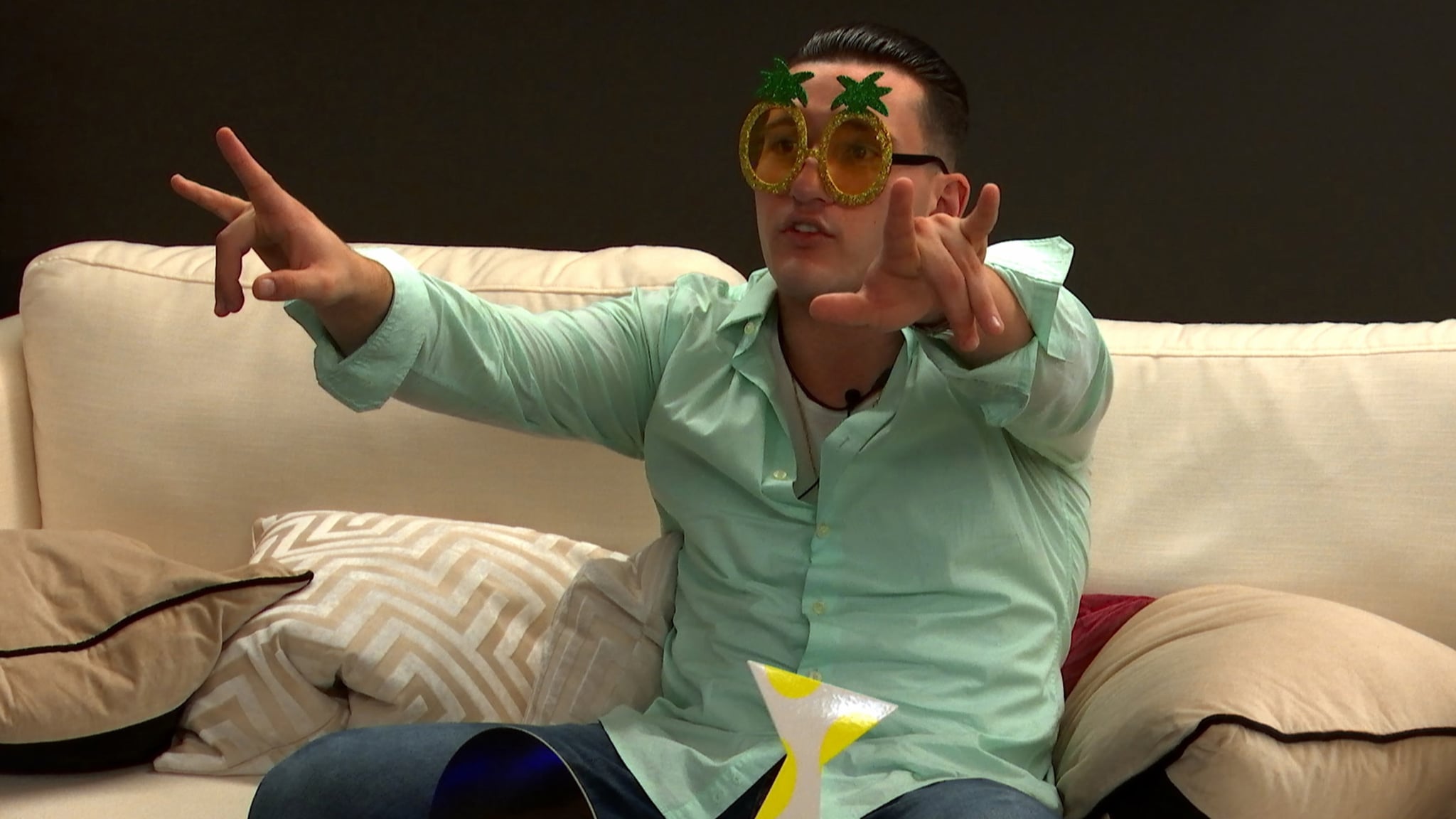 Netflix has officially renewed The Circle for two more seasons, and the countdown is on. If you haven't binged the reality competition show yet, here's a quick synopsis. Hosted by Michelle Buteau, contestants live in different apartments within the same complex. The only way for participants to communicate is through a social media app called The Circle. Although they aren't able to see each other face to face, players must rank who they think is most likable or popular based on their online interactions. The winner wins a whopping cash price of $100,000. Do you think you have what it takes to win The Circle?

The casting process is currently underway, with season two expected to be released in 2021. With little casting information out there, I took it upon myself to find out just what exactly it entails. As it turns out, I didn't get very far with my application. The official casting website only allows applicants to "register their interest" for their country of residence.

Unlike other reality TV show applications, this process took me all of about two minutes to complete. After choosing the US as my country of residence, I had to read and accept the eligibility requirements. Here they are: you must be 18 years or older; you must have a valid passport and be able to travel to the UK; and you currently aren't or never have been previously employed or engaged to anyone at Netflix, All 3 Media Group, or Motion Content. It was as easy as it sounds.

From there, I received an email that my registration was received and would be contacted at a later date. The email also noted that due to the large volume of interest, there's a chance I would not hear back. Essentially, getting an audition boiled down to luck.

In an interview, the cast from season one shared their advice for the auditioning process. Antonio DePína said, "I say when you go on your audition, make sure you have a strategy already made up and down pat! And just be yourself times 10,000. Be super extra so they can get your personality!" Alex Lake even hinted at a questionnaire and video package. "My advice would be to make a really good intro video and work on the short, open-ended questions. They're looking for people who can talk through their process and be super articulate about it," he said.

So, there you have it. The application process is somewhat of a mystery, but until further instructions, there's not much you can do except leave it up to chance. To hold you over, binge one of these dramatic TV shows that'll remind you why you originally became obsessed with The Circle.