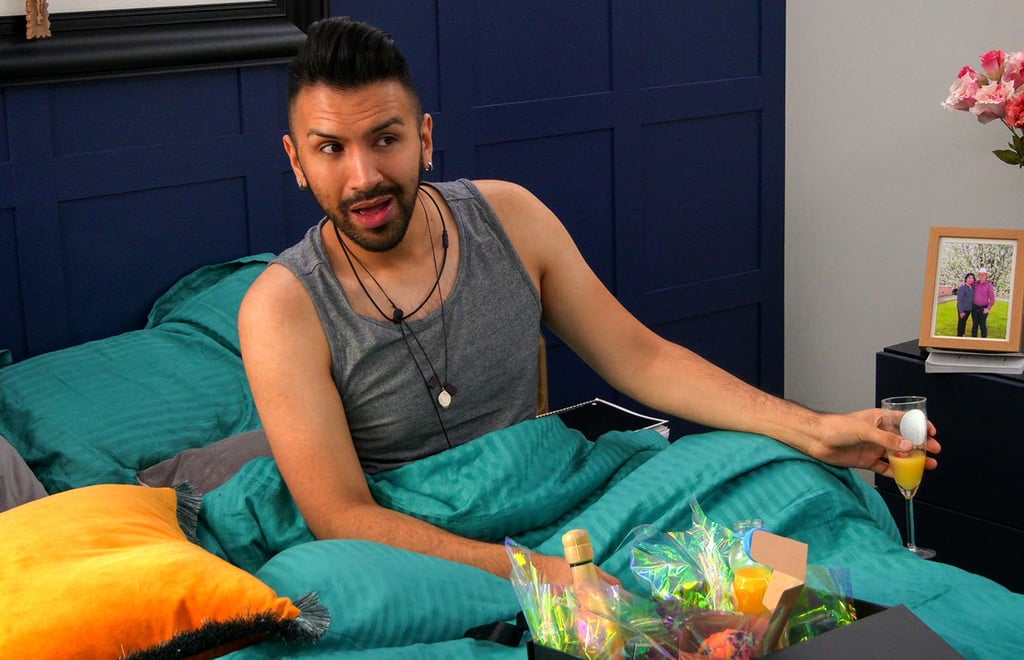 Loved Every Dramatic Minute of The Circle? Here's What to Dive Into Next

If you've already binged all 12 episodes of season one of The Circle then you know just how good it is. Adapted from a popular show in the UK, The Circle is a social media competition where participants compete to be the most popular or likable among the group using an app (unshockingly called The Circle) — but there's a catch: no one meets face to face until the finale. Coined as the Big Brother of Netflix, The Circle has all the elements of a binge-worthy show: strategy, drama, mind games, vulnerability, and cat-fishing. While we anxiously wait to see if The Circle will be renewed for a second season, here are 10 other similar shows that have just as much sneaky game play and drama.