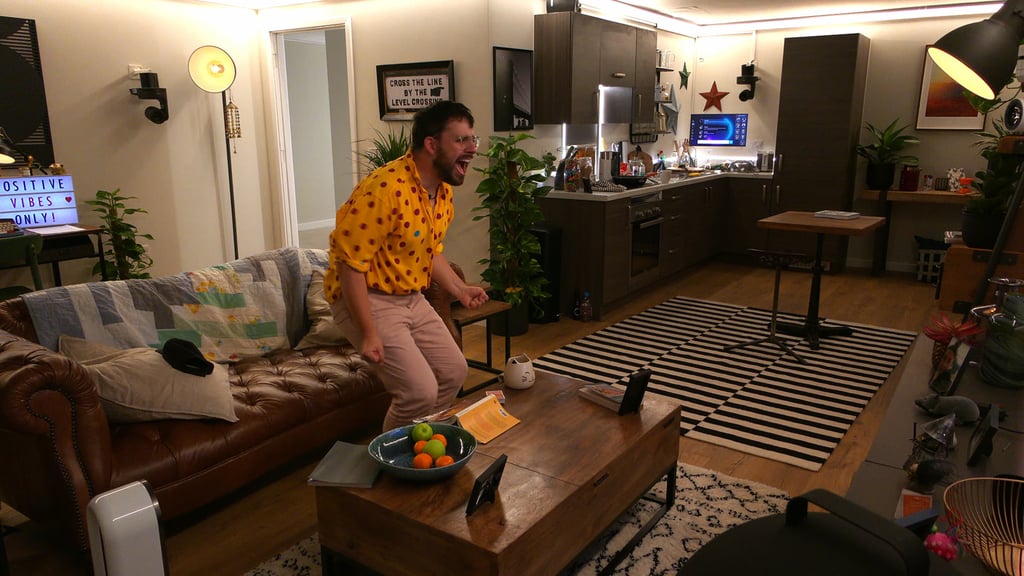 Obsessed With the Cast of The Circle? Here's Where You Can Follow Them on Social

Social media influencers and clout chasers are a contentious and fairly controversial demographic; as many people ask, how far would you go to be popular on social media? Well, that is the exact tagline for Netflix's newest reality show, The Circle, in which viewers see a dramatized, visceral look into what influencer culture is like in an isolated environment. The premise of the show is simple, while the execution is terrifying: competitors need to appear cool online while living in solitary confinement. Each cast member is given an apartment to stay in and completely cut off from anyone except for other cast members, with whom they can communicate via The Circle, a digital platform for texting and messaging. For a chance to win $100,000, contestants must strive for the ultimate popularity, presenting whatever persona they choose and making alliances with the others. But just like most social media, contestant engagement can be incredibly inauthentic, as people can opt into Catfish personas and lie entirely about their identities. Periodically, the contestants rate each other, which results in the top two most liked people becoming influencers for. They can then block someone from The Circle (or kick them out, essentially).

The show is like an episode of Black Mirror come to life and very much a binge-worthy series. If you have been watching and are wondering who the contestants really are, we've compiled a list of their real-life social media. Some of them update about their experiences on the show for a very Inception-like Instagram experience.