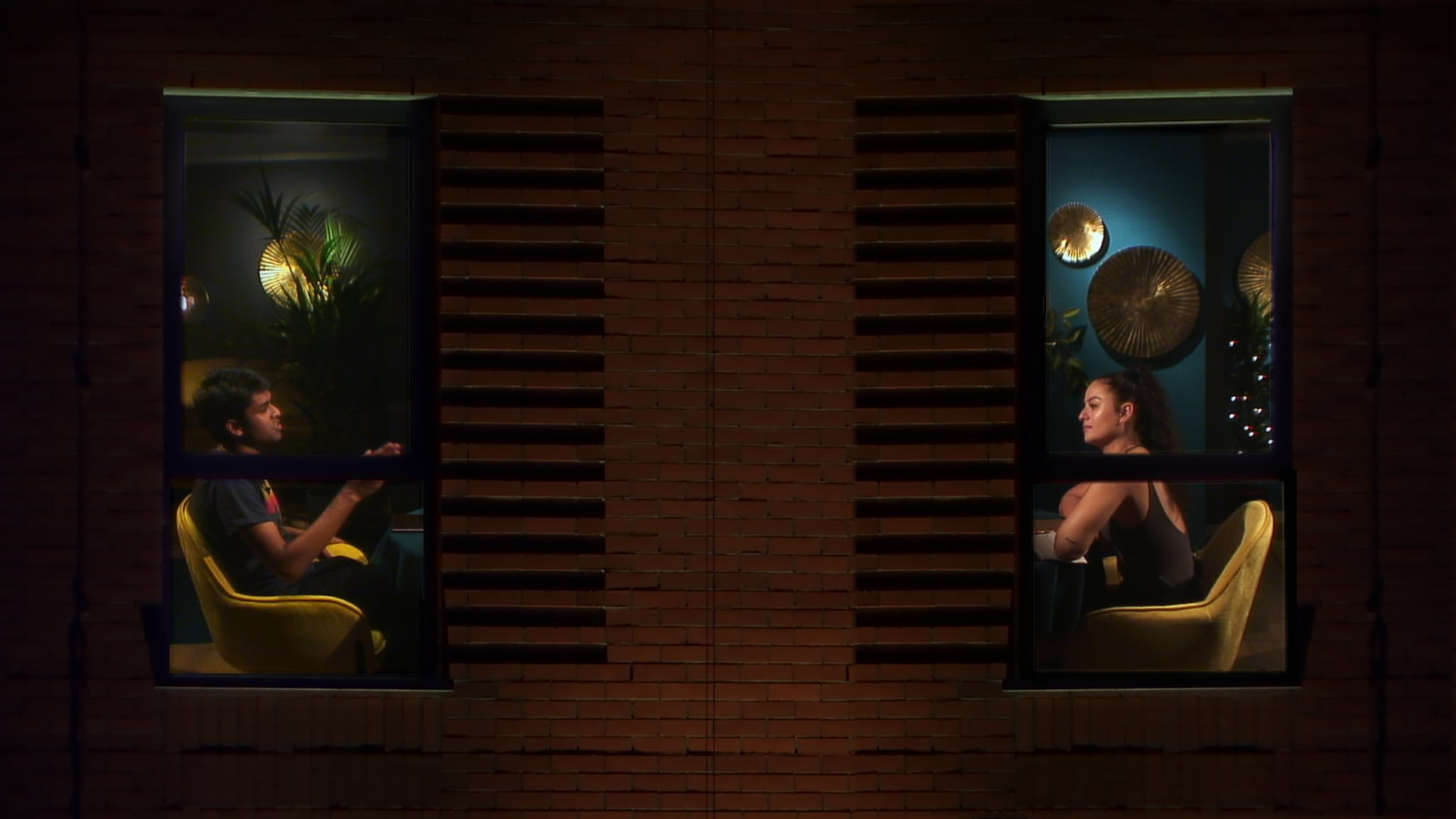 If you're tired of the same old reality franchises, The Circle on Netflix might be for you: a social-media-centric series that puts all its contestants in the same building, but with a twist: they can only communicate via social media. So where is The Circle building in real life? Although the Netflix show implies that it's some generic American apartment complex, you might be surprised to learn that it's not American at all — the show is filmed in the UK, where the concept originated a few years ago.

Series creator Tim Harcourt told OprahMag that the American version of the show (that is, the one filmed on Netflix) was filmed in the same apartment building as the British original, but only admitted that the building is in Salford, Manchester. However, a bit of digging in British media reports on the UK version of the show reveals more info. Radio station CapitalFM revealed that the British version of the show was filmed at the Adelphi Wharf complex, a 580-unit block on the River Irwell that, as of October 2019, was actually still incomplete and waiting for more units to be built. Since the show's creator confirmed that both versions of the show film in the same place — and given the presence of a big, lit-up circle on the outside of the building — it seems pretty safe to confirm that Adelphi Wharf is home to the American/Netflix version as well.

The Circle began on British TV's Channel 4 in 2017, and the first season actually didn't film at Adelphi Wharf, or in Manchester at all! CapitalFM reported that the first season of the "future tech meets Big Brother" reality show was filmed in Hayes, West London. In essence, the show requires its contestants to communicate with each other on a specially made social media platform (the "Circle" of the title) to become the most popular by the end of the show. Although there are plenty of twists (hello, catfishing!), there's also a genuine sense of friendliness among the contestants — perhaps enhanced by the fact that, although they live in the same building, they're not physically forced into each other's space! The first American season of The Circle is streaming now on Netflix.