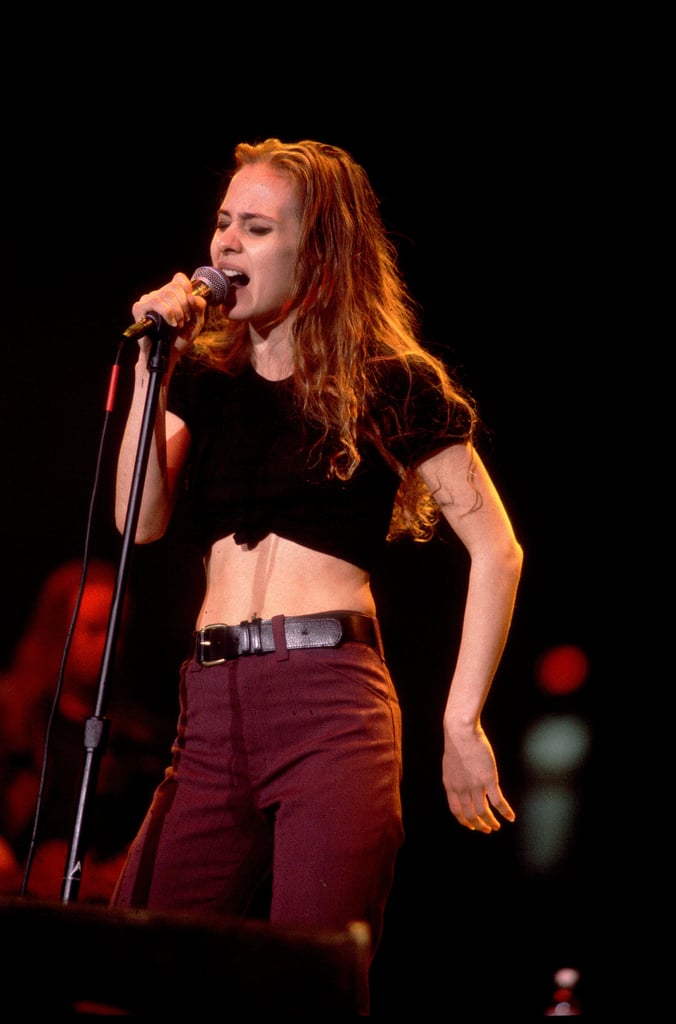 Fiona Apple was just 19 when her Grammy-winning album Tidal hit the shelves in 1996. Apple was first discovered at age 17 when a friend of hers gave her demo tape to a music publicist she babysat for; she then passed it along to an executive at Sony.

Apple's piano-driven, confessional album earned her critical praise and commercial success. Her controversial video for the song "Criminal," which featured a scantily clad Apple, attracted the ire of conservative groups and concerned parents. The singer famously responded to those who worried she was being taken advantage of, saying: "I decided if I was going to be exploited, then I would do the exploiting myself."

After a seven-year gap between albums, Apple released her fourth CD, The Idler Wheel... last year. This week, the Paul Thomas Anderson-directed video for her single "Hot Knife" hit the web, once again putting the spotlight on the singer's otherworldly vocals.

Cynthia Erivo
Cynthia Erivo Performs a Gorgeous Rendition of "Summertime," and Her Vocals Are Unparalleled
by Brea Cubit 3 hours ago

Music
Rauw Alejandro Proves His Music Has No Limits and Is Full of Magic With His New Single
by Maria G. Valdez 3 days ago

by Murphy Moroney 37 minutes ago