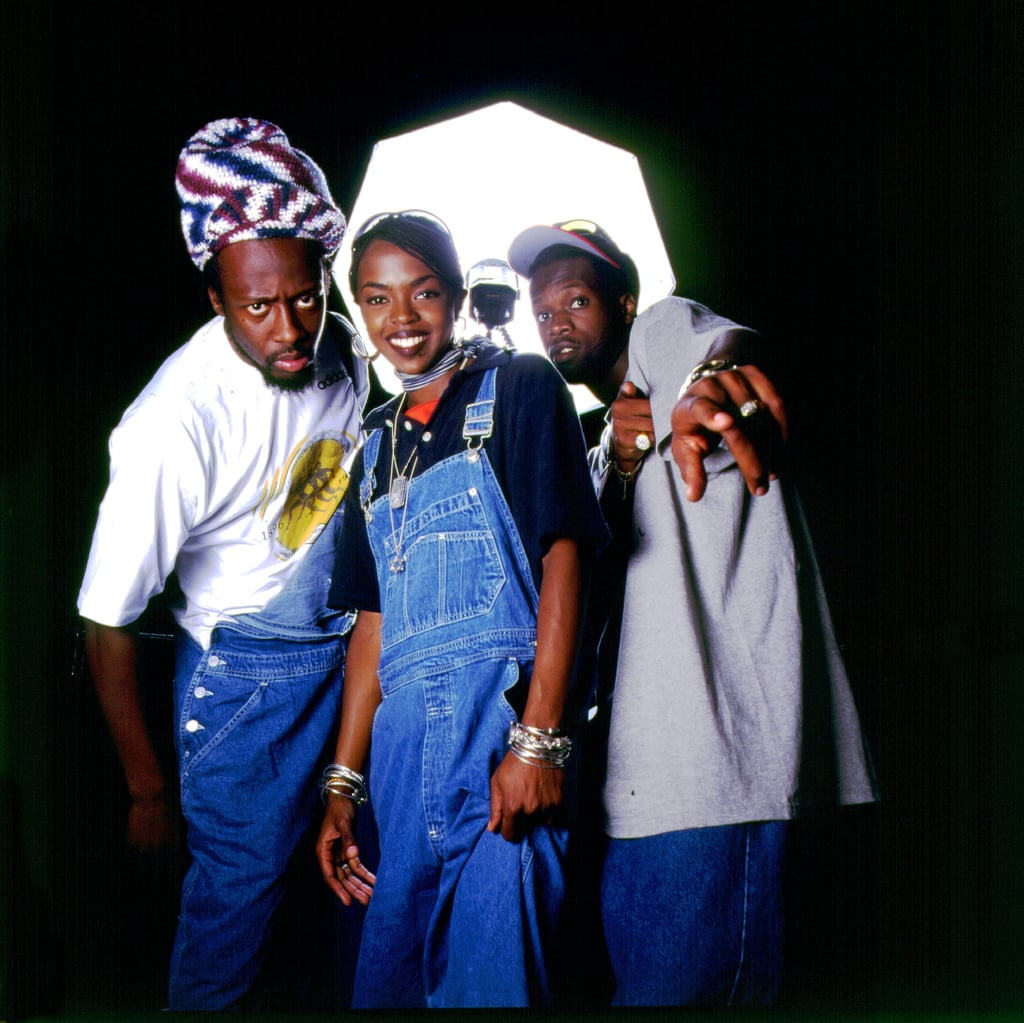 Lauryn Hill met rapper Pras when she was a 17-year-old New Jersey high school student. The pair joined forces with Pras's cousin, Wyclef Jean, named themselves The Fugees and recorded their debut album, Tranzlator Crew, that year. The album was finally released in 1994, with their 1996 follow-up, The Score, catapulting them to fame.

Their blend of African and Caribbean musical influences, rapping, and Hill's accomplished vocals reinvented rap in the mid-'90s. Later, her solo album, 1998's The Miseducation of Lauryn Hill, debuted at No. 1 on the charts and earned her five Grammys.

Hill, who is currently serving jail time on tax-evasion charges, has faced her share of legal and personal issues in recent years, but her impact on hip-hop and rap will no doubt be felt for generations to come.

Music
Rauw Alejandro Proves His Music Has No Limits and Is Full of Magic With His New Single
by Maria G. Valdez 3 days ago

Spotify
Drums Please! 110 of the Best '90s Summer Jams That'll Help You Sit Back and Unwind
by Haley Lyndes 4 days ago